INTERNATIONAL RELATIONS
Tripartite of Finland, Sweden and Turkey in Helsinki on NATO accession
Defence Redefined
Published on 22/08/2022 at 10:00 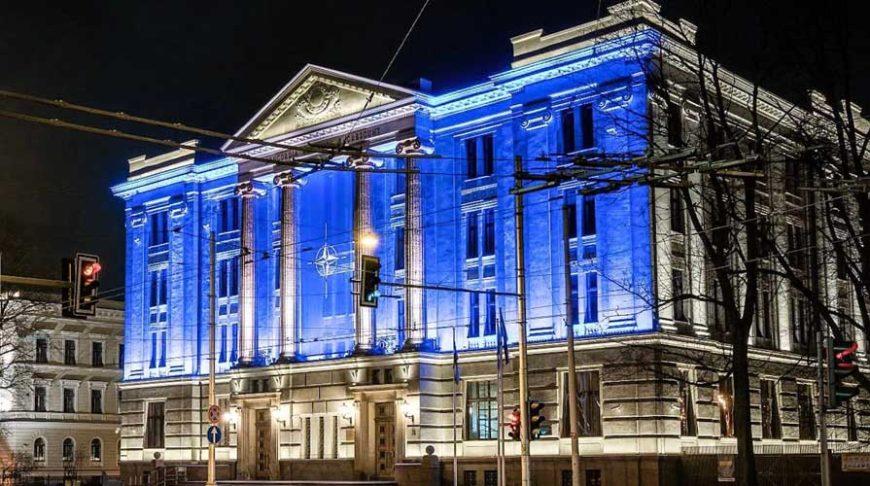 Finland will host a meeting with delegations from Sweden and Turkey in August, which will be dedicated to the memorandum they signed to pave the way for the accession of the two Nordic countries in NATO, announced the Finnish Foreign Minister.

Pekka Haavisto told reporters that delegations from Finland, Sweden, and Turkey will meet in Finland in August.

Turkish Foreign Minister, Mevlut Cavusoglu, had announced this meeting, saying it would take place on August 26, but without specifying where.

Finland and Sweden have renounced their traditional policy of neutrality by announcing they wish to join NATO, following Russia’s invasion of Ukraine in late February.

Already, more than half of NATO members have ratified the accession process. Only Turkey objected, demanding trade-offs from Helsinki and Stockholm.

Haavisto said that the meeting will continue the discussions surrounding the memorandum signed by the three countries in Madrid in June. By signing this text, Ankara lifted the veto on the two countries joining NATO.

With the memorandum, Sweden and Finland confirm that they consider the Kurdistan Workers’ Party (PKK) a terrorist organization and pledge not to support various other Kurdish organizations, such as the People’s Protection Units (YPG) in Syria.

They also agreed to consider Ankara’s requests to extradite Kurdish fighters and suspects accused by Turkey of the 2016 coup attempt.