The United States opposes the acquisition of S-400 by Turkey and warns of the threat of sanctions
Defence Redefined
Published on 22/04/2020 at 22:53 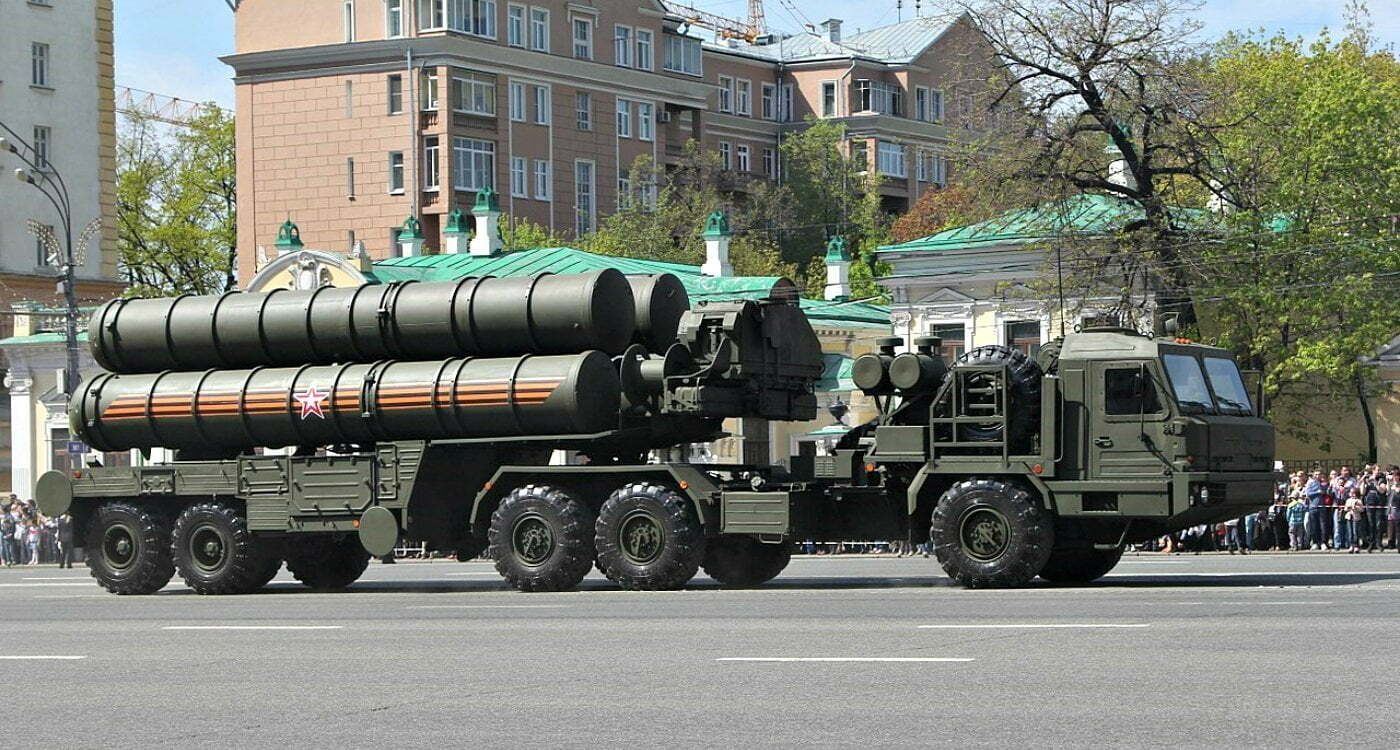 Recalling the threat of sanctions, the State Department responded to reports that Turkey was continuing its efforts to activate Russia’s S-400 anti-aircraft and anti-missile system.

A statement made by a US State Department spokesman to Greek correspondents reminds that Washington strongly opposes the acquisition of S-400s by Ankara and that the consultations for the imposition of the sanctions provided under the Law on Dealing with American rivals Through Sanctions (CAATSA) continue to take place.

“We continue to emphasize at the highest level that the purchase of S-400s is the subject of ongoing discussions on sanctions under the US Anti-Corruption Act (CAATSA) and remains a major obstacle to bilateral relations and NATO”, he said.

He also said that Turkey’s withdrawal from the F-35 program showed how seriously the US government was approaching the S-400 issue. “We are convinced that President Erdogan and his superiors understand our position,” said a State Department spokesman.

We remind that Turkey proceeded with the purchase and receipt of the S-400 system last July despite the reactions, while in November of the same year it announced the system’s Initial Operational Capability (IOC) with several publications on the internet confirming this scenario. The full activation of the system, that is, the Squadron consisting of two battalions, is expected to signal the Full Operational Capability (FOC) of the system with all that this implies for the Armed Forces of Cyprus and Greece.