The Turkish Armed Forces are not affected by US sanctions, Ismail Demir says
Defence Redefined
Published on 17/12/2020 at 16:24 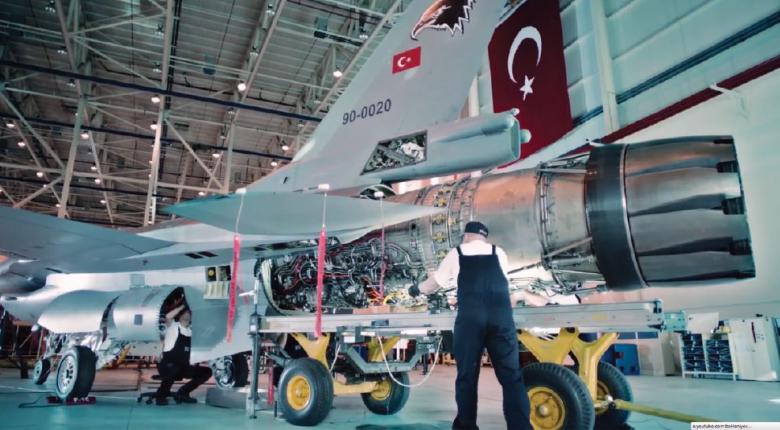 The Turkish Armed Forces are not affected by US sanctions, said the President of the Turkish Defence Industry Directorate.

In a statement to the Anatolian news agency, Ismail Demir said that “throughout the hierarchy, namely the Ministry of Defence, the armed forces, the security forces, cannot be affected by these sanctions because we, who are the targets as the Directorate of Defence Industry “have nothing to buy directly from the US, nor have we co-signed any contract with the US.”

“There is also a clause stating that these sanctions will not affect the contracts that have been signed so far,” he said.

Ismail Demir said that “the Defence Industry Directorate is not a procurement unit. Our priority is project management.”