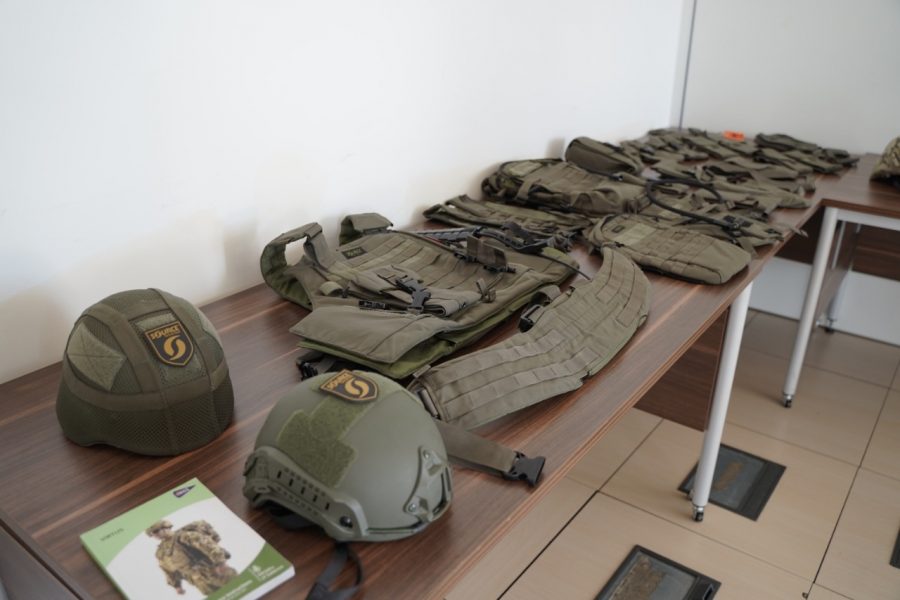 The Ministry of Defence announced the signing of an Agreement with Source Vagabond and Marom Dolphin for the procurement of personal protective equipment. The agreement was signed on June 29, 2022, at the Ministry of Defence. On behalf of the Cypriot and Israeli Ministries of Defence, the Agreement was signed by the General Director, Andreas Loukas, and the General Director of the Directorate for International Defence Cooperation (SIBAT), Mr. Yair Kulas, respectively. 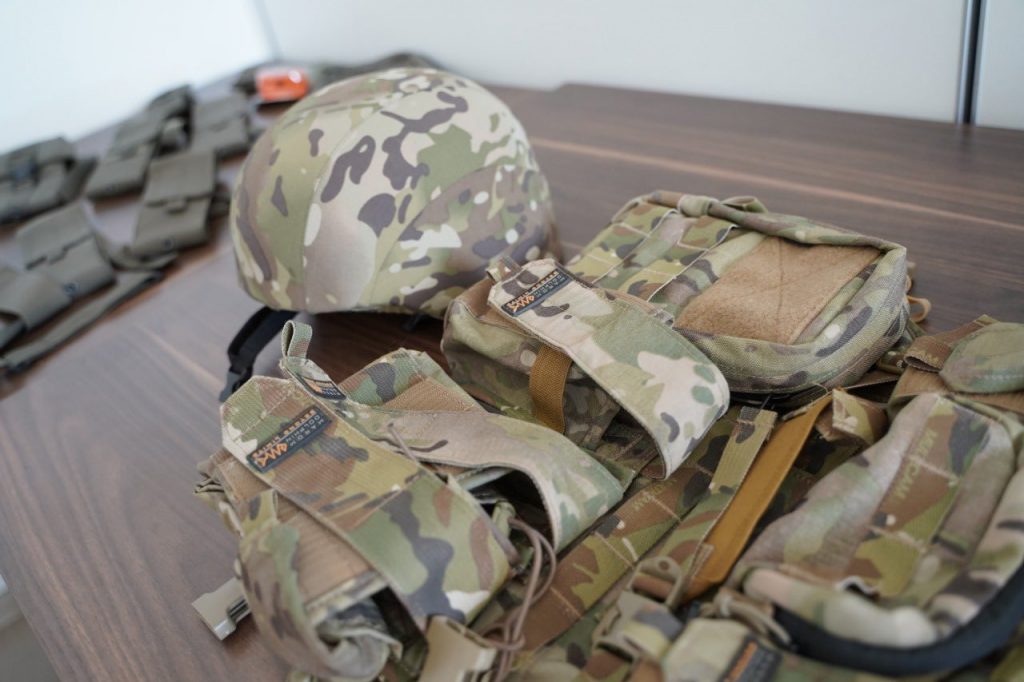 In his greeting, the Minister of Defence, Mr. Charalambos Petridis, stressed that the constant goal of the Ministry of Defence is the quality upgrade of the capabilities of the National Guard with modern equipment so as to be a reliable deterrent force. The needs of the Active Duty personnel will initially be met followed by the needs of the reservists. 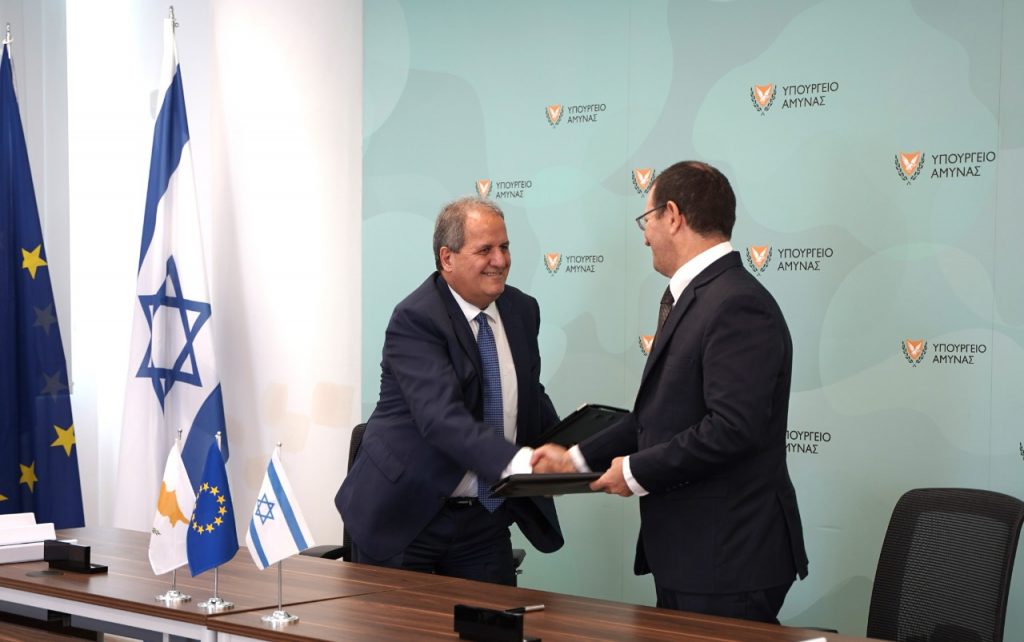 He stressed that the need to replace the tactical protection gear is essential for the fighter’s survivability and hence that was deemed necessary. He also pointed out that this is the first time that a wide range of complete protective equipment (i.e combat vests, helmets etc) is purchased for the majority of the personnel.

Read below the analysis of DEFENCE ReDEFiNED on the modern tactical gear for SOURCE VIRTUS and MAROM DOLPHIN.

The contractors of the program are the companies Source Vagabond and Marom Dolphin, which are based in Israel and have long experience in designing and manufacturing such equipment. It is worth noting that the same protective equipment that will be procured by the National Guard is used by the Armed Forces of Israel and the United Kingdom.