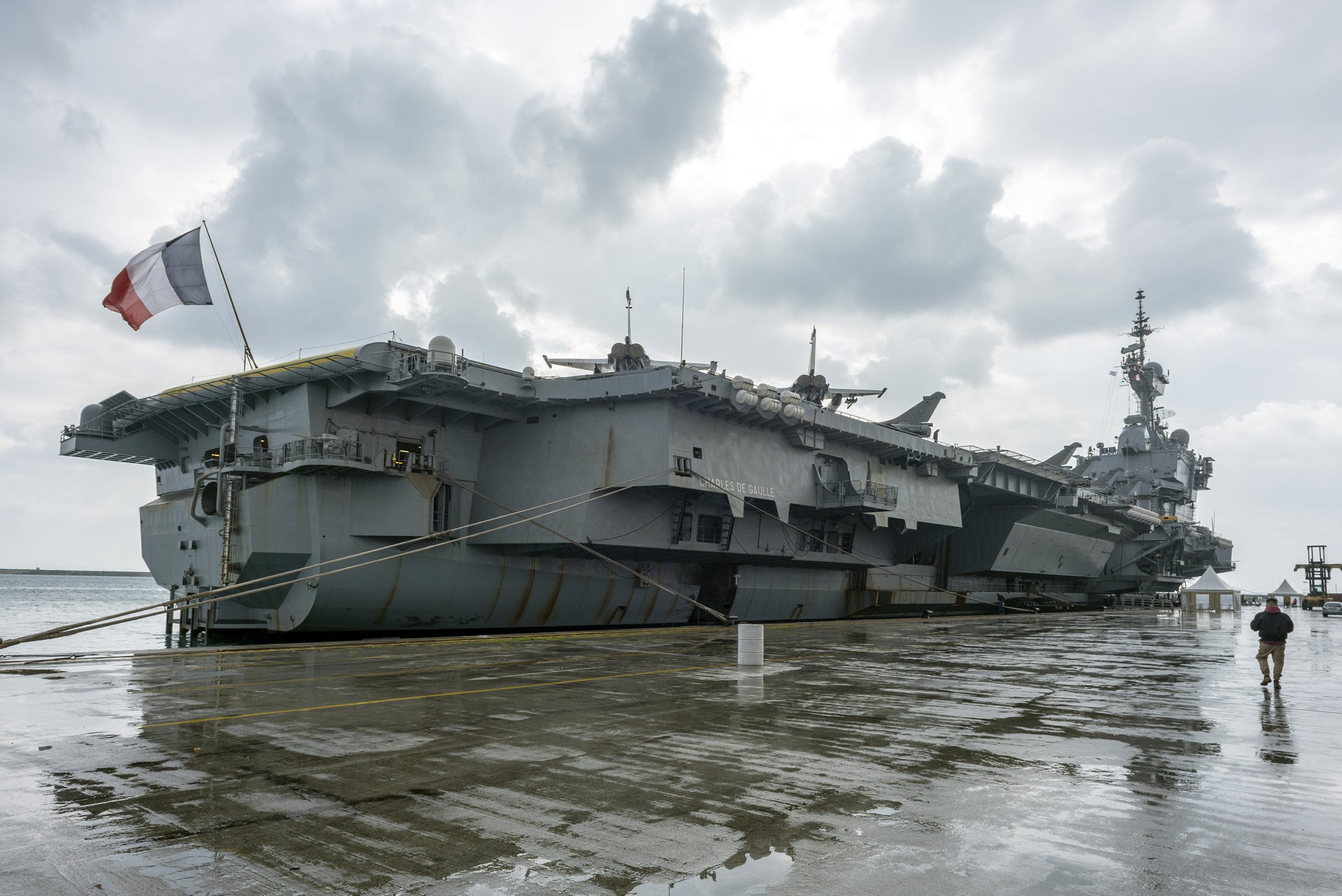 According to an announcement by the Ministry of Defence, the arrival of Charles de Gaulle aircraft carrier in Limassol highlights the special ties and excellent level of cooperation between the Republic of Cyprus and France.

It is worth noting that, early this morning, the National Guard’s Offshore Patrol Vessel (OPV) “Ioannidis” departed from the Mari Naval Base and then joined the Combined Task Force (CTF 473). The OPV then escorted the French Aircraft Carrier to the port of Limassol.

The National Guard, on the occasion of the Combined Task Force’s presence in the Eastern Mediterranean, has organised aeronautical exercises with the French Navy in which personnel and means of the Naval and Air Force Commands of the National Guard General Staff (GEEF) will participate. These activities are part of the implementation of the bilateral defence cooperation program between the Republic of Cyprus and France. 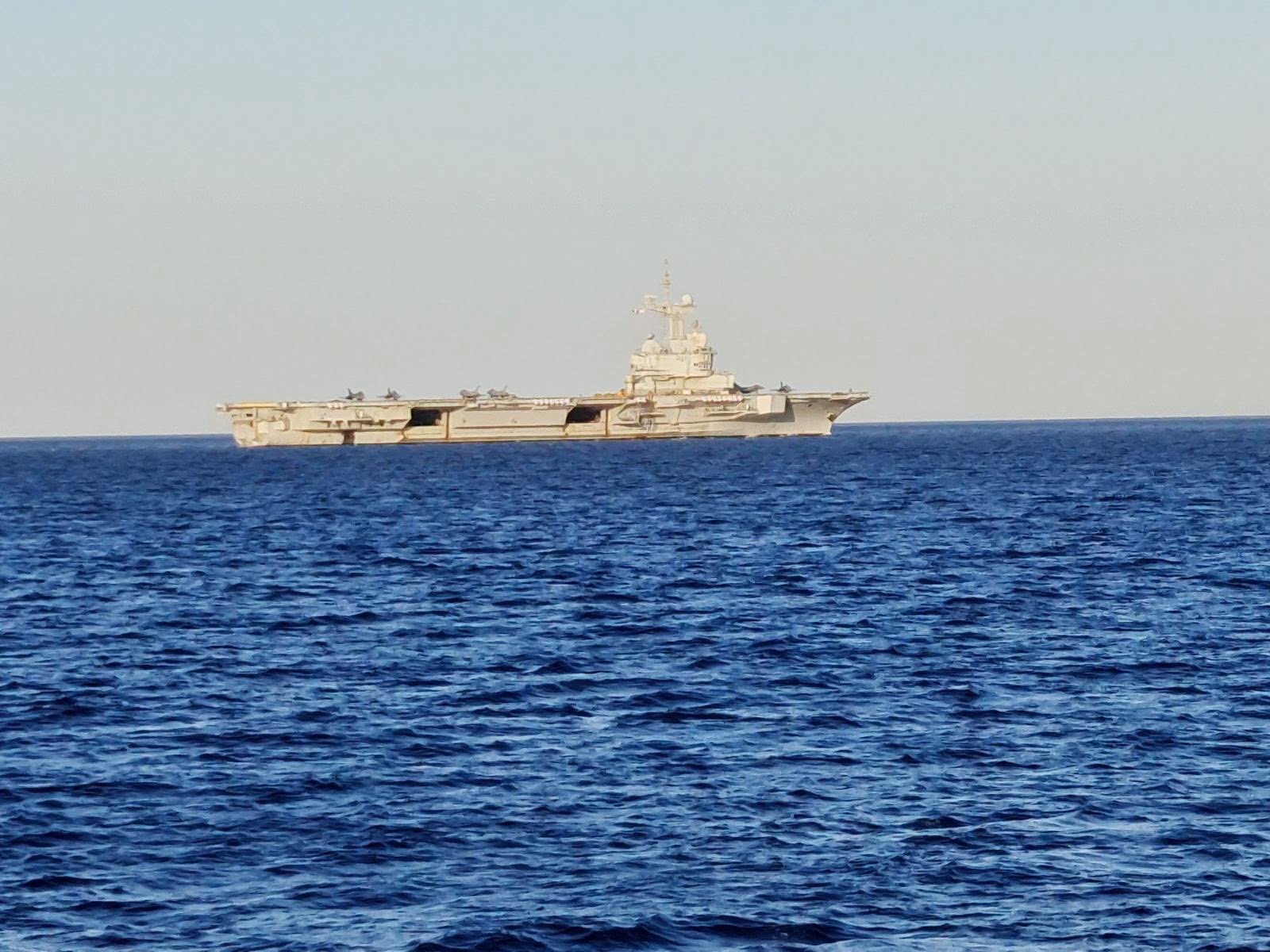