The EU has launched Operation IRINI to impose an arms embargo on Libya
Defence Redefined
Published on 14/04/2020 at 08:44 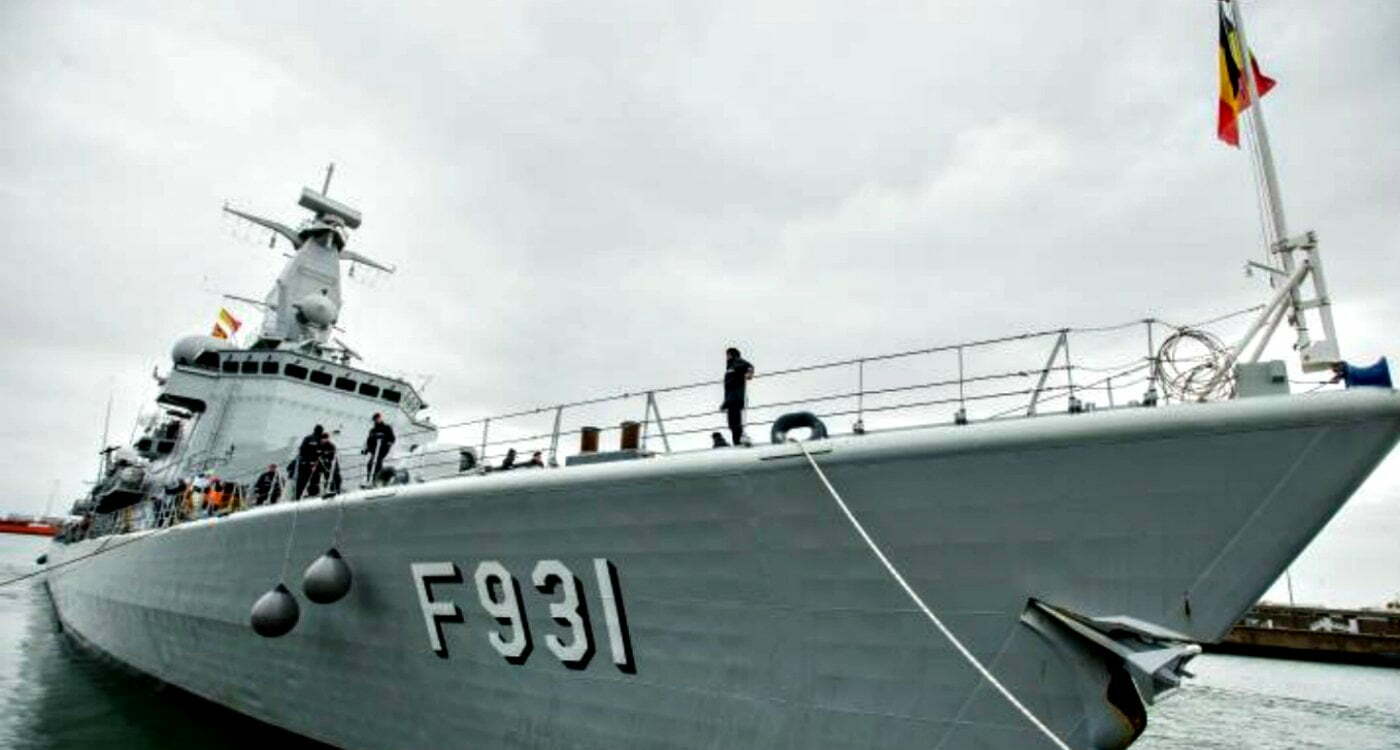 The EU Council launched the “IRINI” operation on March 31 to impose the arms embargo on Libya, contributing to the country’s peace process.

Specifically, the Council issued the decision to start the EUNAVFOR MED IRINI operation as of April 1, 2020.

The IRINI operation will be primarily tasked with implementing the UN arms embargo via air, satellite and marine resources.

In particular, the mission will be able to board and inspect vessels off the coast of Libya, which are suspected of carrying weapons or related equipment to and from Libya, in accordance with United Nations Security Council Resolution 2292 (2016).

As a secondary task, EUNAVFOR MED IRINI will:

– monitor and collect information on illegal exports of oil, crude oil and petroleum products from Libya

IRINI will be run by Fabio Agostini as EU operations commander and will be based in Rome, Italy.

The IRINI operation will run until March 31, 2021, and will be closely monitored by EU Member States that will exercise political control and strategic guidance through the Policy and Security Committee under the responsibility of the Council and the High Representative of the Union for foreign policy and security policy affairs.

With the launch of IRINI, the existing EUNAVFOR MED SOPHIA operation in the Mediterranean sea will cease its activities permanently.

In this context, the Council reached a political agreement on the launch of a new operation in the Mediterranean, with the aim of implementing the UN arms embargo on Libya using aerial, satellite and maritime resources on February 17, 2020.