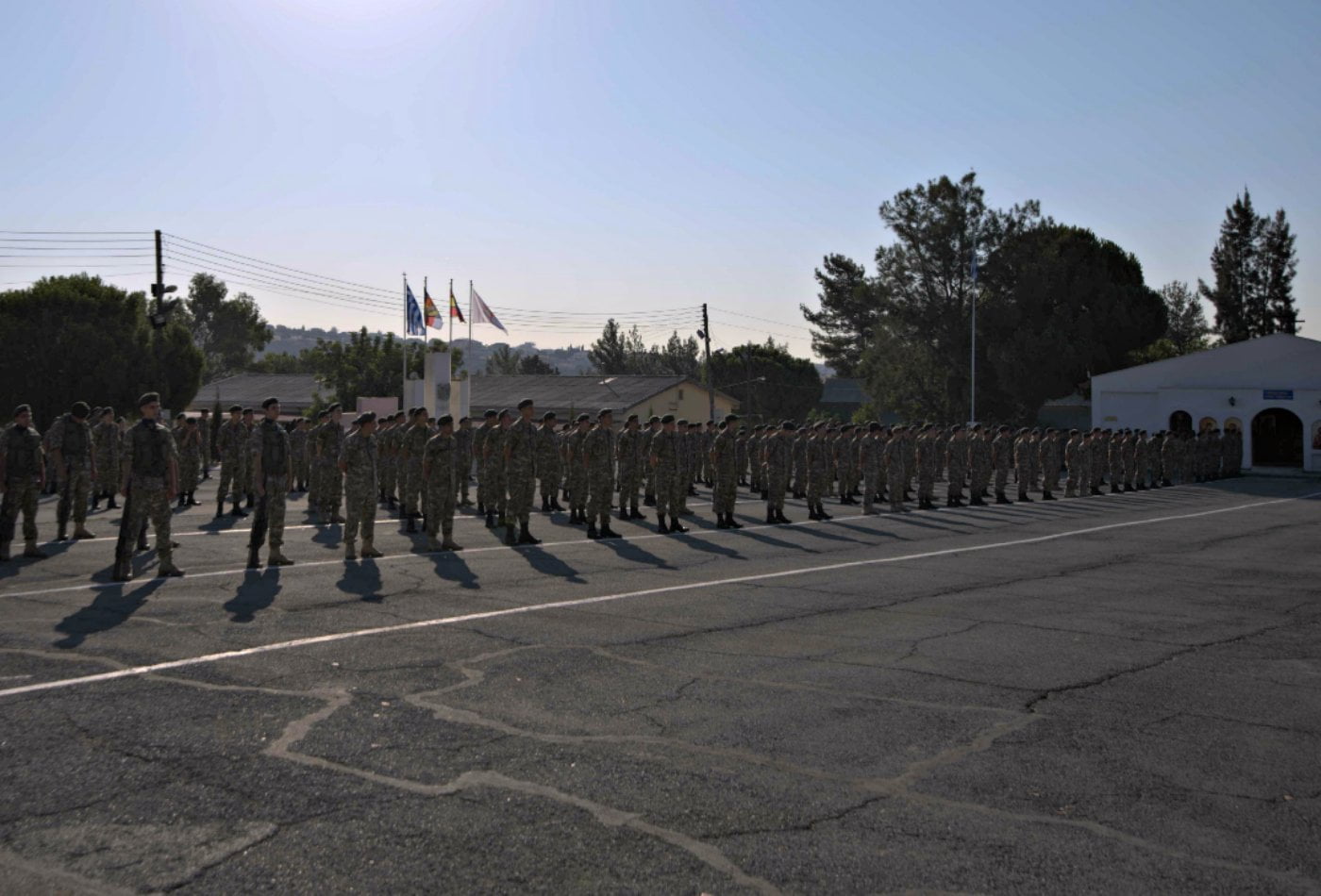 A clear condition for the grant of military service deferral of the new recruits of 2020 Class, who want to study in England, was set by the Minister of Defence, Charalambos Petridis. This condition concerns the recruitment of a number of Professional Soldiers (SYOP) to meet the arising needs.

According to information on our page, the picture that prevails among the parliamentary parties is almost clear. With the exception of the Democratic Rally, all parties seem to oppose the adoption of the additional budget; however, it remains questionable which position AKEL will take.

The left-wing party issued a statement describing the government’s decision as “problematic at various levels”, but everything is open about its stance.

The issue will be raised again before the Defence Committee this week and is expected to be submitted to the plenary session of Parliament for a vote.

The additional budget concerns an amount of 677.000 euros which will be added to this year’s budget.