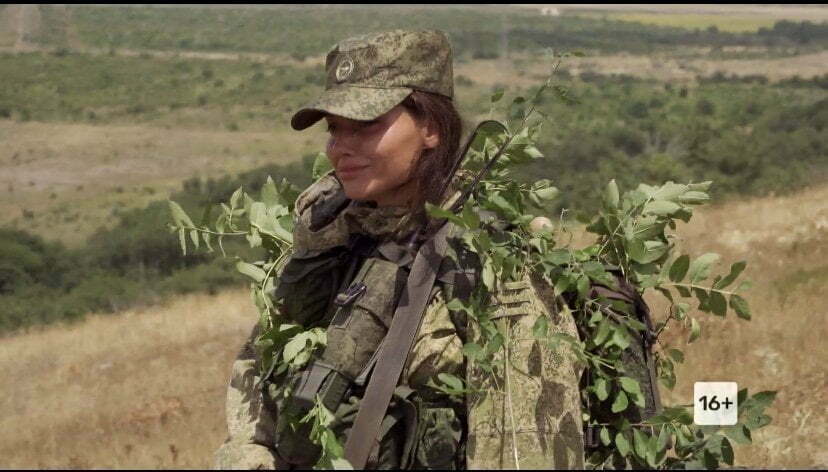 The games are over: Razumovskaya, Zaitseva and Moiseeva ended up at a military training ground at night.

The heroines of the reality series “Soldier Girls” on TNT CYPRUS continue to serve in the real Russian army. In the new episode on Sunday May, 24 at 20:00, participants will face military actions.

Project participants are going in the APC from the field camp – in front of them are real military actions, as a result of which there will be victims and even one kidnapped! 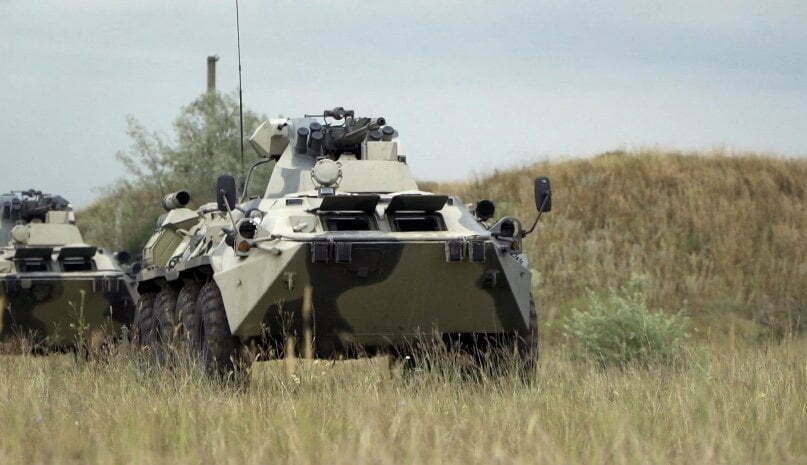 Zaitseva is ashamed and she is trying to make peace with everyone she offended. But how long will it last? 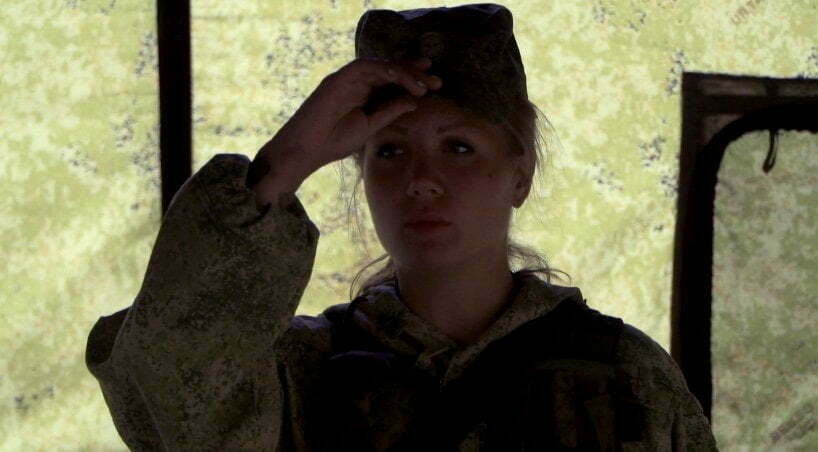 Many girls do not like the command of Razumovskaya. But they will have to fulfill extremely complex tasks under her leadership – to capture the building, attack the enemy’s camp and spend the night behind the enemy lines.

Watch the new reality series “Soldier Girls” on Sundays at 20:00 on TNT CYPRUS.

Also read: “Soldier Girls” in Cyprus by THT | The suspense peaks shortly before the end of the series