Slovakia withdraws from military exercise in Turkey over pseudo-state
Defence Redefined
Published on 27/05/2021 at 11:03 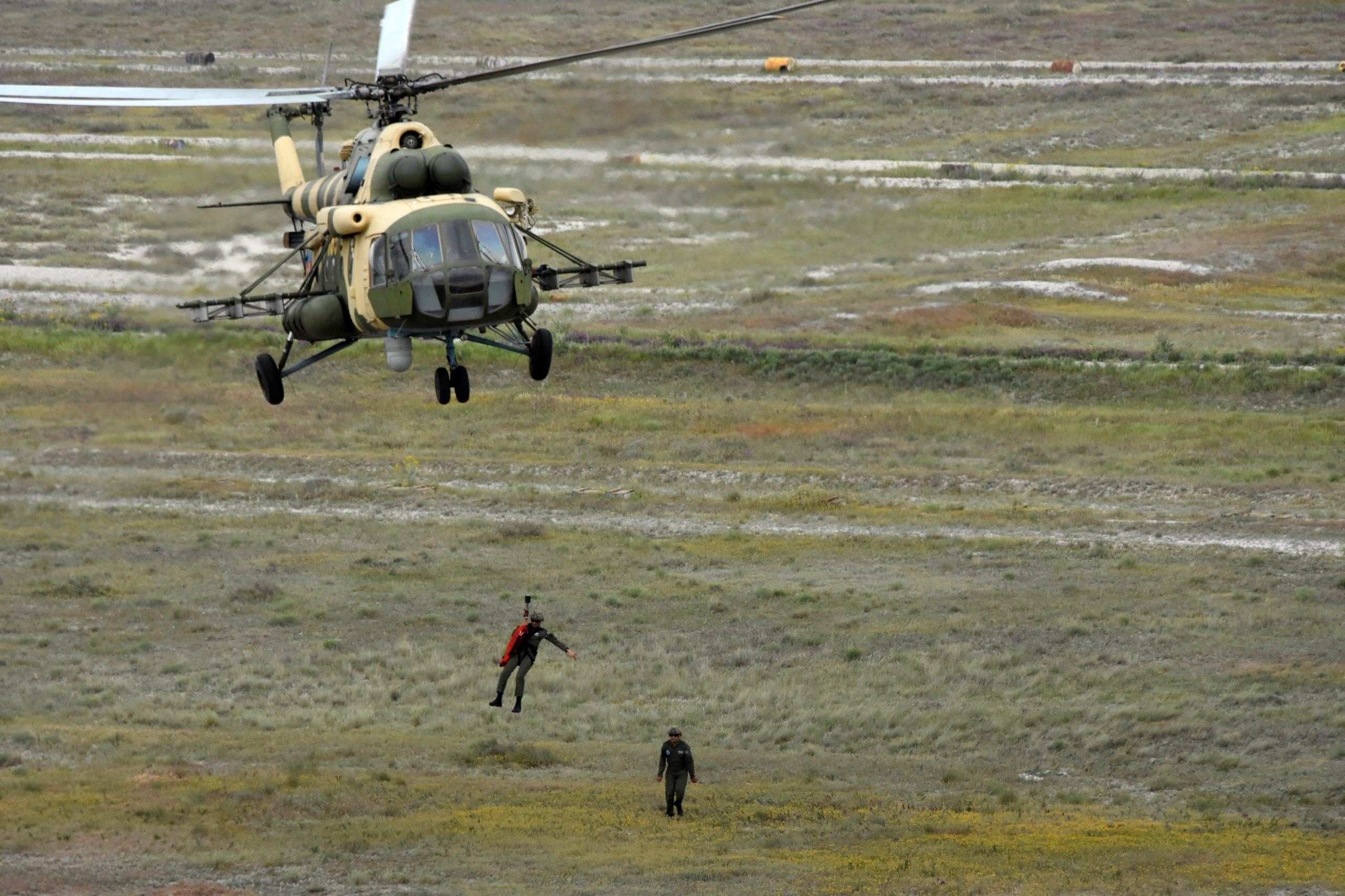 Slovakia seems to have withdrawn from a military exercise in Turkey due to the presence of a pseudo-state flag, according to the newspaper “Phileleftheros” (Andreas Pimbisis).

The United States, Turkey, Slovakia, Azerbaijan and Qatar participated in the international exercise “Phoenix of Anatolia 2021”. According to the report, Turkey saw to present the pseudo-state as one of the countries that took part in the exercise.

The representatives of Slovakia, once they noticed the flag of the pseudo-state, among the participants, contacted the Ministry of Foreign Affairs of their country and received clear instructions to withdraw from the exercise in Konya.

The Cypriot Foreign Minister, Nikos Christodoulidis, was also informed about the incident, according to the report of the newspaper “Phileleftheros”.

The Daily Sabah reported last Monday that five allied countries took part in the exercise, including the United States, Azerbaijan, Qatar, Slovakia and the so-called “Turkish Republic of Northern Cyprus”. The exercise will be complete on June 4.

Also read: Turkish exercise off Libya with many fighter jets and warships