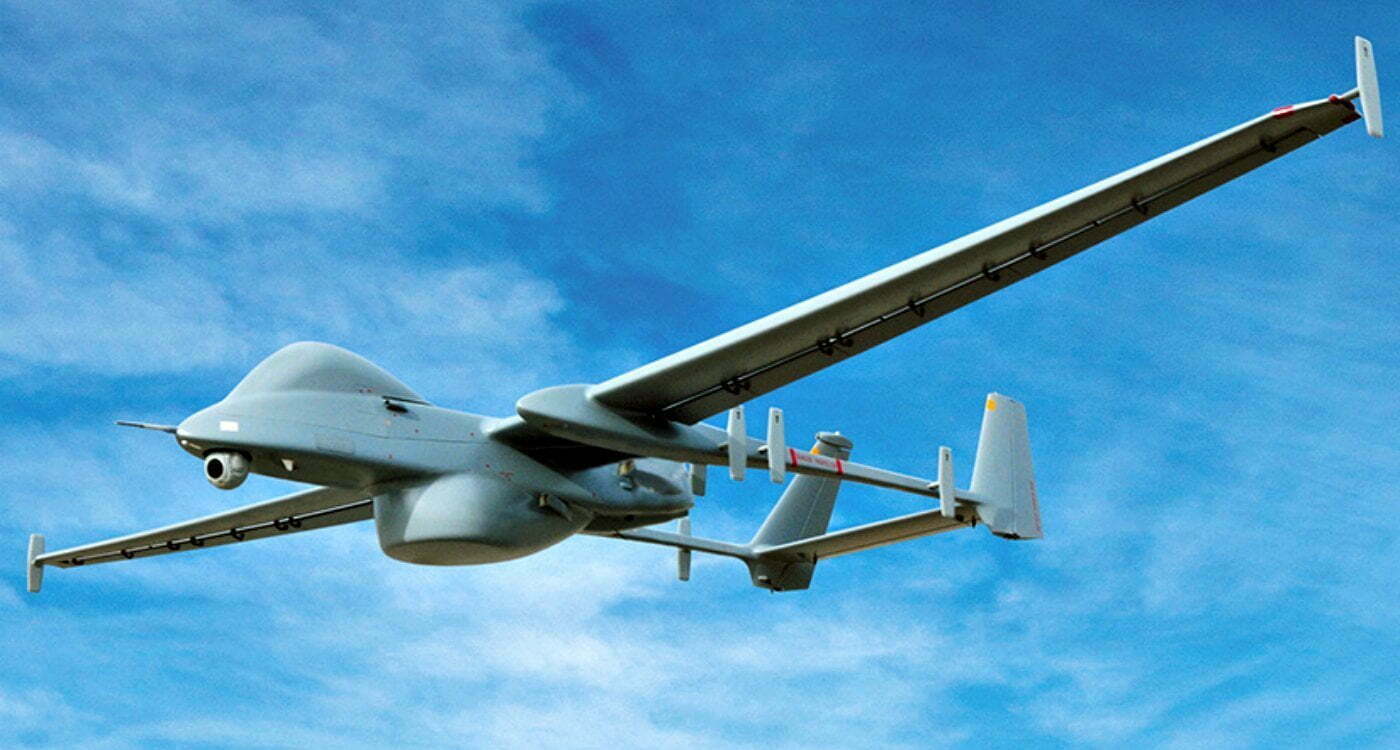 On May 4, 2020, a defence agreement was signed between Greece and Israel for the lease of the Unmanned Aerial Vehicle Heron MKII. Specifically, the agreement was signed between the Director General of the General Directorate of Defence Equipment and Investment, Lieutenant General Theodoros Lagios (ret) and the Director General of the Ministry of Defense of Israel, Lt. Gen. Udi Adam (ret).

The news was broadcast via Twitter by the Israeli Ministry of Defense.

More details about the Greece-Israel agreement, is provided by Heron’s manufacturer, Israel Aerospace Industries, via a press release. According to the press release, relations between Israel and Greece are strengthening and that the neighboring country will lease the Heron UAV system in its maritime configuration for a period of three years, with the possibility of purchasing the system after the end of the lease period.

The system is in the arsenal of Israeli Defence Forces (IDF) as well as naval forces around the world.

Regarding the agreement, the Executive Vice President and General Manager of the IAI Military Aircraft Team said: “HERON UAV’s have had countless operational successes, with more than 1.8 million operational flight hours, and are used by more than fifty partners worldwide.”

“The agreement with Greece is another example of the successful financial leasing model promoted by IAI in many parts of the world,” he said. 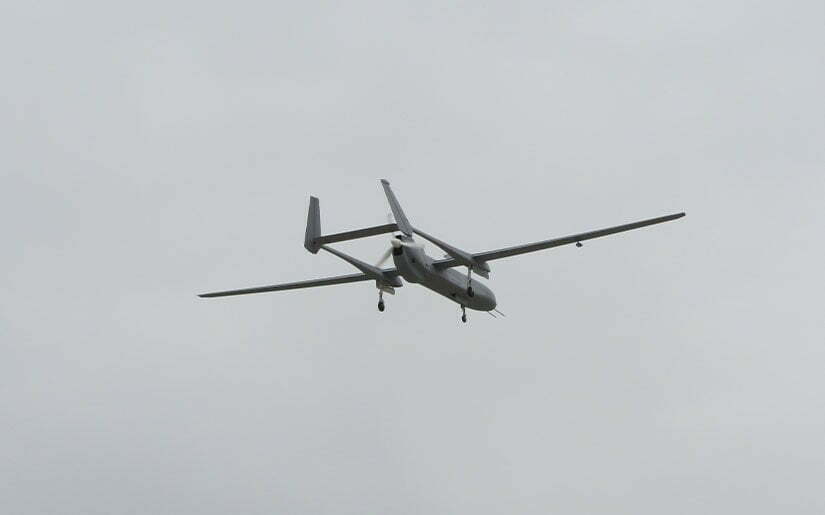 According to the manufacturer, the Heron MK II is an unmanned medium-altitude (MALE) high-strength aircraft and is an upgraded version of the Heron UAV. It is equipped with a Rotax 915 iS engine and can reach an altitude of 35,000 feet, with a top speed of 140 knots. It can stay in the air for 45 consecutive hours. In addition to the improved manufacturing technologies, the Heron MK II has a wider and stronger body structure, allowing quick and easy maintenance without adding weight.

It has long-range sensors and radars, and can carry a wide range of additional payloads, such as ELINT, COMINT, ESM, Communication Relay, Special and more.