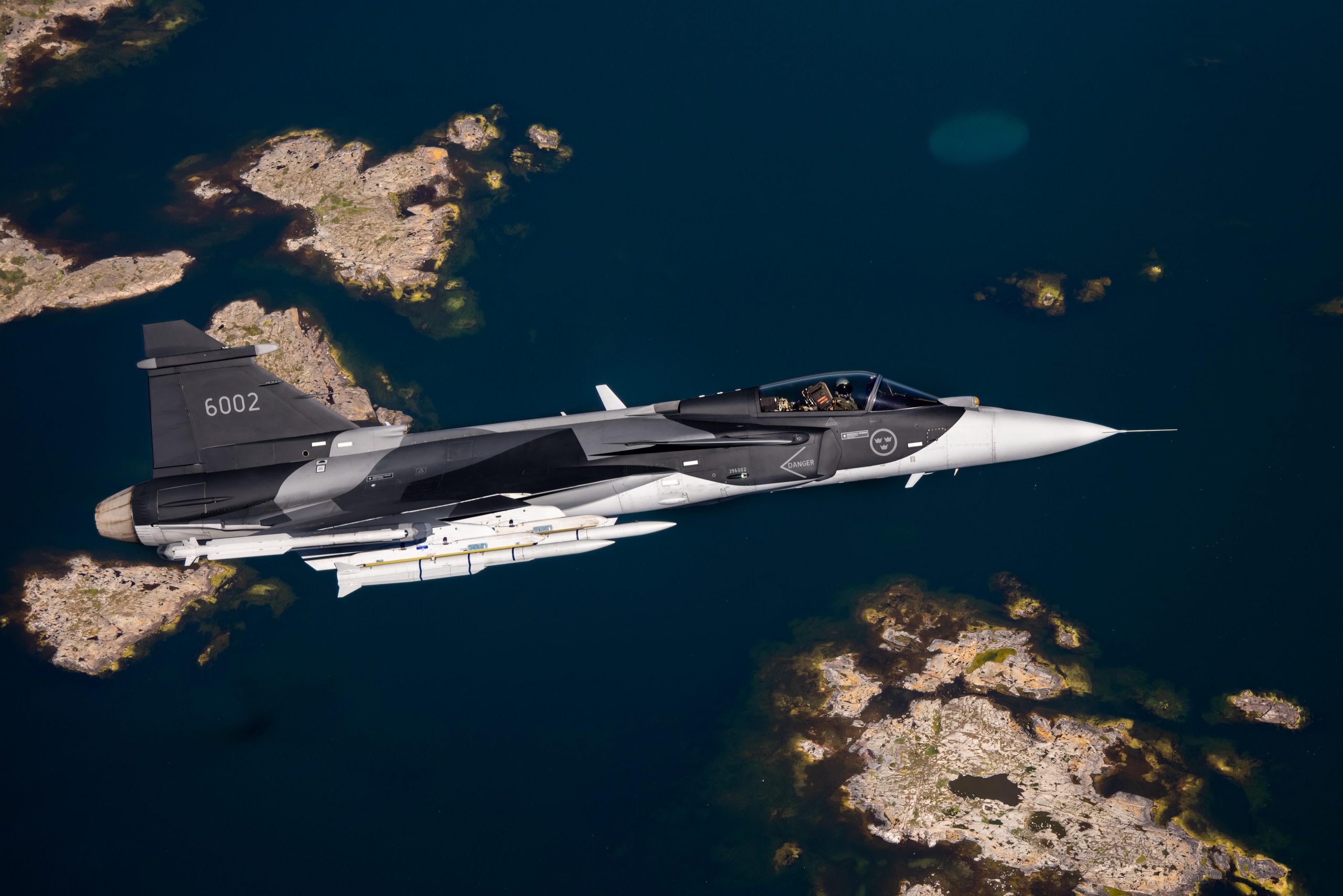 According to the company’s announcement, the Meteor missile was launched from Gripen E at an altitude of approximately 16500 ft above the Vidsel test range in northern Sweden.

MBDA’s Meteor missile is a BVRAAM-type missile that can operate in the most contested environments, as it can successfully engage a wide variety of targets, from fighter aircraft to small unmanned aerial vehicles (UAVs) and cruise missiles at varying ranges. 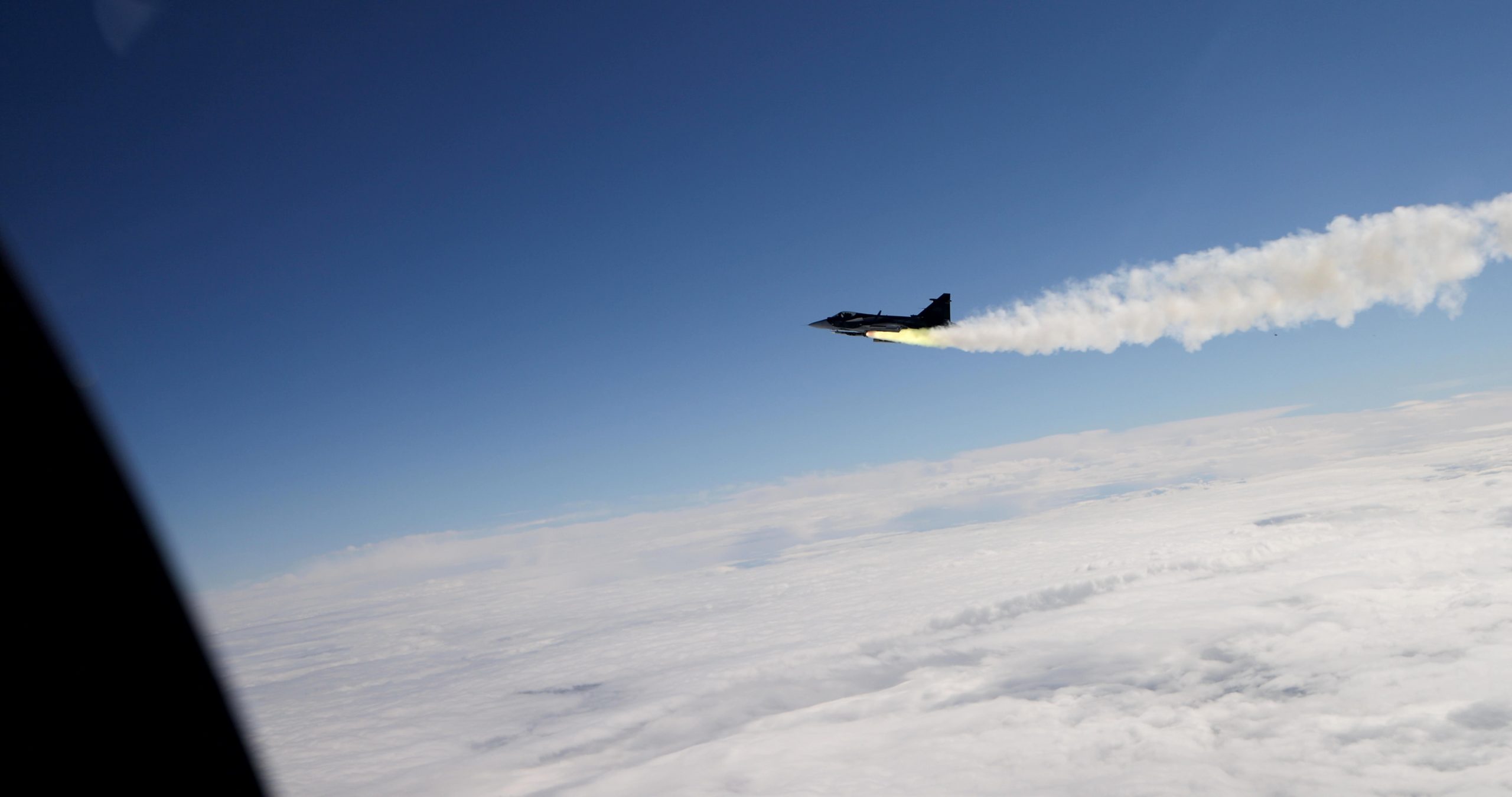 The focus of the flight test program for Gripen E is on continued development and testing of tactical systems as well as integration of a variation of weapons, in this case, Meteor.

The Meteor programme is one of Europe’s most successful defence collaborations (UK, France, Germany, Italy, Spain and Sweden) and seems to be a game-changing missile for air combat. Saab is a partner in the Meteor programme in conjunction with prime contractor MBDA UK.

At this point, it should be mentioned that MBDA is to arm the Hellenic Air Force’s new Rafale fighter jets, as MBDA and Greece have signed a contract for the supply of armaments for 18 + 6 Rafale. Rafales will be armed among others with standoff SCALP cruise missiles, AM39 Exocet anti-ship missiles, MICA air-to-air missiles and BVRAAM Meteor.

You can watch our video of MBDA’s family of missile systems during the DEFEA exhibition in Athens by clicking the link below.