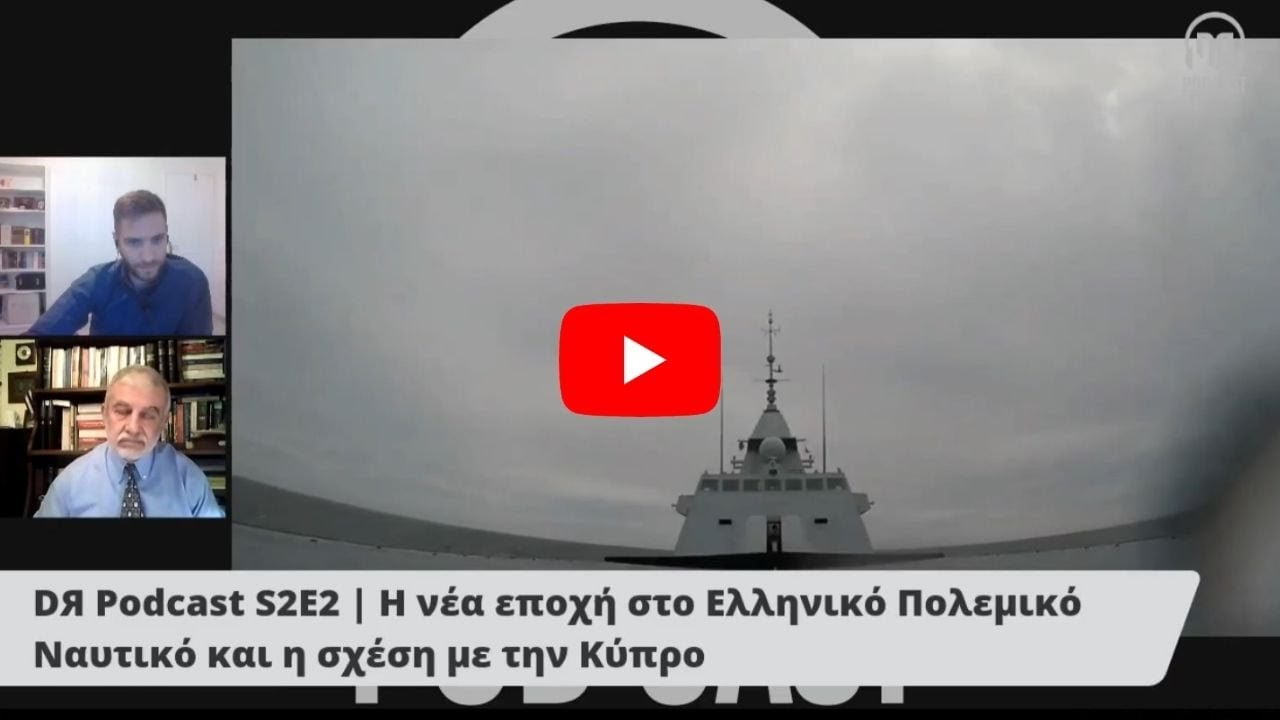 The second episode of the second season of the Podcast “Defence ReDefined” was broadcast this week. The interesting discussion between the host, Nasos Kolovos, and his guest, Vice-Admiral Vassilios Martzoukos, focused on, among other things, the new era in the Hellenic Navy and the relationship with Cyprus.

Vice-Admiral (ret.) of the Navy, honorary commander of the School of Naval Trials, and president of the Hellenic Institute of Strategic Studies, Mr. Vassilios Martzoukos, developed and commented on the change of page in the Hellenic Navy, as well as what the developments in our area. Let’s take a look at the highlights:

Witnessing Ankara’s efforts to create “fait accompli” both in the Aegean Sea and the Eastern Mediterranean Sea, and in the Cyprus region, in particular, Mr. Martzoukos was asked how close Turkey is to put its will into practice in terms of extracting gas from Cyprus’ Exclusive Economic Zone with the risk that something similar will follow in other areas.

Mr. Martzoukos focused on the big picture that wants Turkey to have as a red line the so-called “Blue Homeland”, while at the same time Turkey wants to control Cyprus and maintain the policy of unilateral provocations and illegalities.

In the light of these, Mr. Vice-Admiral pointed out that the relations between Greece and Turkey are a zero-sum game, that is, the profit of one is to the detriment of the other. Therefore, he stressed that under these conditions there can be no “win-win” solution. In fact, he added that those who support such solutions under these conditions are either fraudulent or naive.

In addition, Mr. Martzoukos “sees” that time for Turkey is not running smoothly. On the contrary, he sees Ankara losing ground over time to the wider region, while at the same time the Mediterranean states are creating an informal axis against Turkey at a time when the US position is particularly harsh on it.

All these developments, Mr. Martzoukos estimated, may push Turkey to upgrade the challenges even in the form of drilling in the wider region, thus testing the resilience of Greece and the Greek-French agreement itself. In any case, Greece should focus on “self-help”.

Also read: State Department | The US is not ready to accept Turkey’s possession of S-400s

Regarding the Greek-French agreement on the mutual military alliance, Mr. Martzoukos was asked in the first instance whether the agreement can be considered as something equivalent to the doctrine of the Integrated Defence Area of ​​Greece and Cyprus and secondly if there is any chance in the future for Cyprus to become part of the aforementioned agreement through a supply of French weapon systems or even to conclude a similar agreement with Paris separately.

Regarding the first part of the question, the Vice-Admiral described the agreement as to the best that has been signed by Greece in recent decades. Specifically, he commented that the agreement exempts Greece (and France) from the corresponding article (Article 5) of the North Atlantic Treaty, which exempts the allies.

At the same time, he went on to say that the agreement opens many prospects for cooperation between the two countries at various levels (strategic, military, foreign policy and defence industry). By analogy, then, the Greek-French agreement is something analogous to the doctrine of the Integrated Defence Area of ​​Greece and Cyprus in terms of territory.

On the issues of reciprocity, which arise from the agreement (such as the sending of Greek forces to the Sahel), Mr. Martzoukos spoke of a wrong attitude on the part of Greece, as it is trapped in the defence within its border. In a period of unfavourable geopolitical upheavals around it, as he states, Greece must adopt a culture of engagement beyond its borders and not be “enclosed” at them, so that it can shape the conditions in its immediate surrounding environment positively in favour of Greek interests.

The USA in the Eastern Mediterranean

The Vice-Admiral was then asked about the US role in the southeastern Mediterranean, as well as the role that the Souda base could play in US plans, and finally how all this affects Cyprus.

Mr. Martzoukos replied that despite what is being said, the US considers the eastern Mediterranean a region of interest and that they will never withdraw completely, even though they are currently focusing on Asia. To reinforce his reasoning, he noted that the United States is a superpower, having deployed 200,000 men in about 750 bases in more than 150 countries. Among the reasons the United States considers the Mediterranean to be vital is the halting of Russian and Chinese penetration into the region.

As for the Souda base, Mr. Martzoukos underlined its central position between three continents which, in turn, provides the one who controls this base and the surrounding waters with access to Africa, Europe and the Middle East. Of course, this view is maximized, as long as the Crete-Cyprus-Israel ‘corridor’ remains open. Therefore, the US, as he estimated, has an interest not in seeing Cyprus under direct/indirect Turkish control and Hellenism should take advantage of this.

Mr. Martzoukos also said the United States had given France the role of overseeing and safeguarding “Western” interests in the region.

New Age in the Hellenic Navy

Regarding the selection of the Belharra HN frigates, the Vice-Admiral was asked if he considered that (apart from the Navy’s given preference) the mutual military assistance clause with France and the AUKUS agreement played a role in their selection and therefore, whether there might have been a different result if the geopolitical situation was different.

Mr. Martzoukos replied that apart from the fact that the Staffs choose according to operational criteria, (geo-)political criteria are always a factor in the equation, and therefore he does not rule out that maybe things would have ended differently. He noted, however, that the geopolitical weight of the French proposal with the defence assistance clause tilted the scales towards the choice of Belharra HN.

With clear operational criteria, Mr. Vice-Admiral considers that both the Dutch proposal (Sigma) and the Italian proposal (FREMM) had claims to win in contrast to the American proposal (MMSC), which was behind all European plans.

Finally, regarding the defence capabilities of Cyprus, Mr. Martzoukos stated that the Achilles heel of the Island is its aeronautical coverage, and therefore, those in charge must focus there with smart, small, and cheap solutions drawing examples from other countries (like Sweden) given the geographical and operational constraints.

Also read: Cyprus – Greece Foreign Minister talks in Athens on Monday in the context of coordination and mutual update 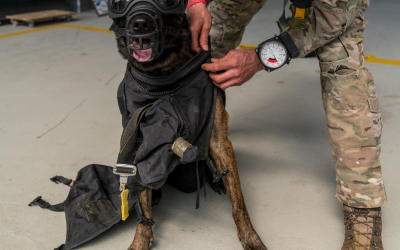 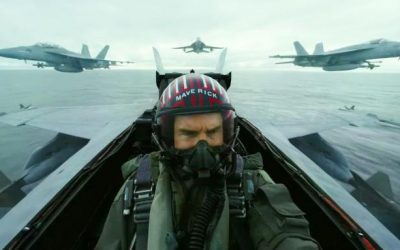