Cyprus – Greece Foreign Minister talks in Athens on Monday in the context of coordination and mutual update
Defence Redefined
Published on 03/10/2021 at 13:30 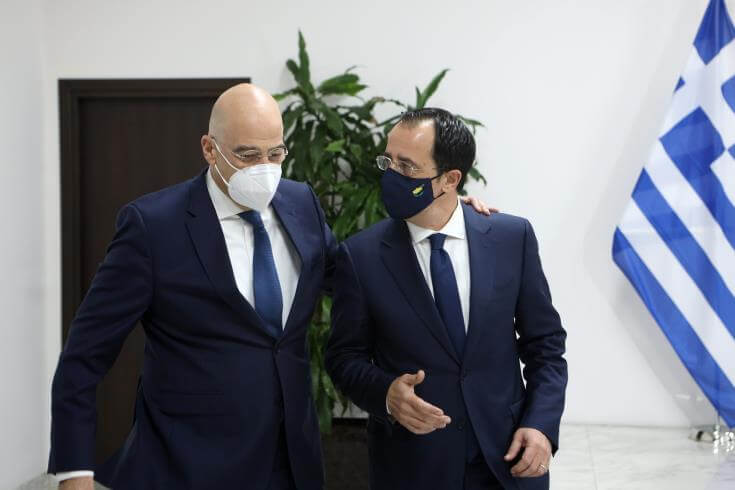 According to a statement from the Foreign Ministry, during the meeting, the two Ministers are expected to exchange views on the latest developments in the Cyprus issue, especially after the recent meeting in New York on the situation in the Eastern Mediterranean, in the light of the new Turkish challenges and threats, on the future of Euro-Turkish relations as well as the recent Greek-French agreement.

Progress will also be reviewed and the next steps, in order to further strengthen and expand the cooperation mechanisms established in the wider region at the initiative of the two countries, will be considered.

After the end of their contacts, Mr. Christodoulidis and Mr. Dendias will make statements to the media around 12:30.