The major military parade was held once again in Thessaloniki to celebrate the national anniversary of October 28. On behalf of the Republic of Cyprus, the parade was attended by the Chief of the National Guard, Lieutenant General Dimokritos Zervakis, and the Minister of Defence, Charalambos Petridis. 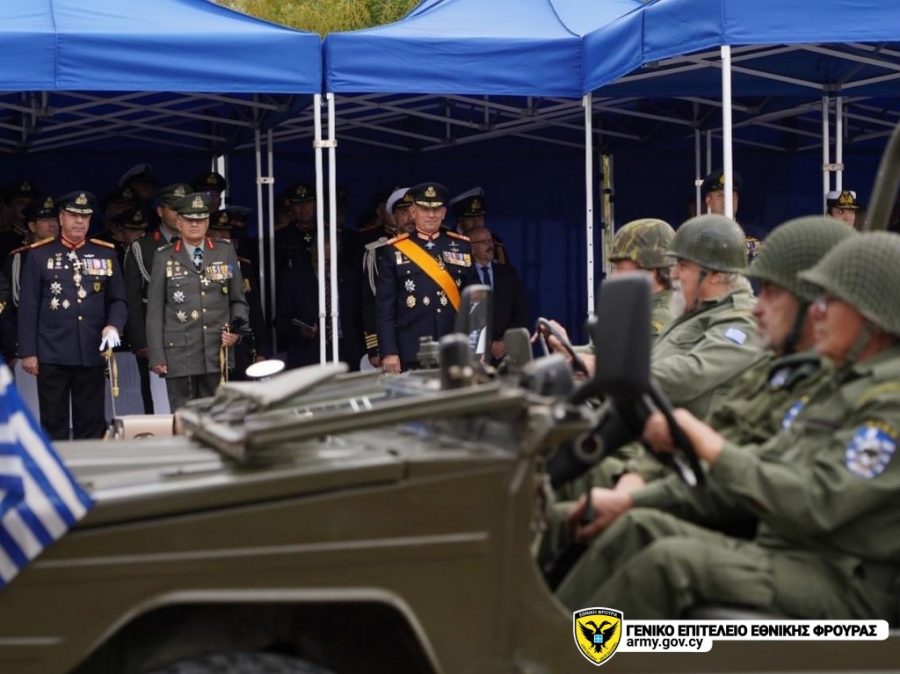 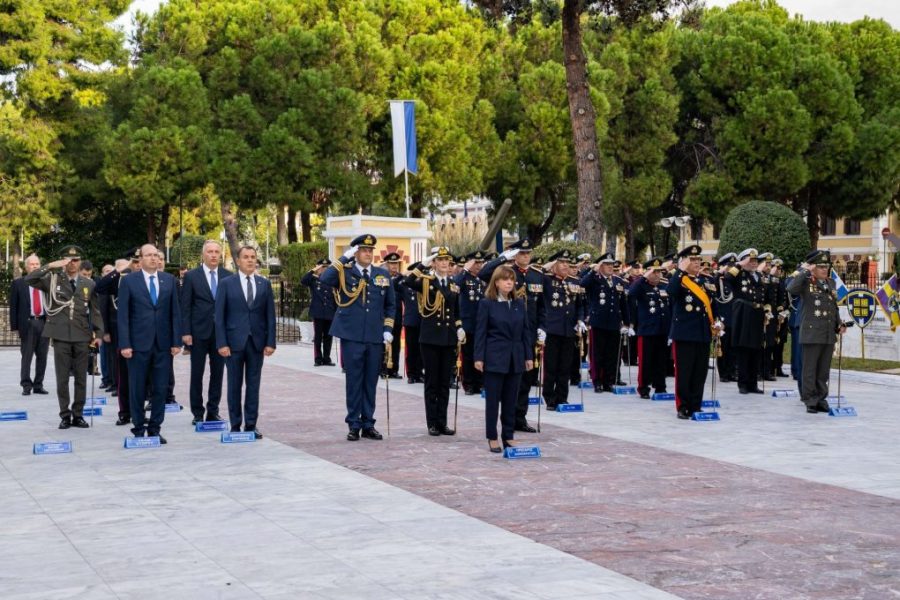 The Marder armored vehicles that arrived from Germany and the M1117s, which have joined the arsenal of the islands and Evros, have joined the parade for the first time. The Marder was also manned by a sniper. The German company Rheinmetall also made a relevant post about Marder’s participation in the parade. 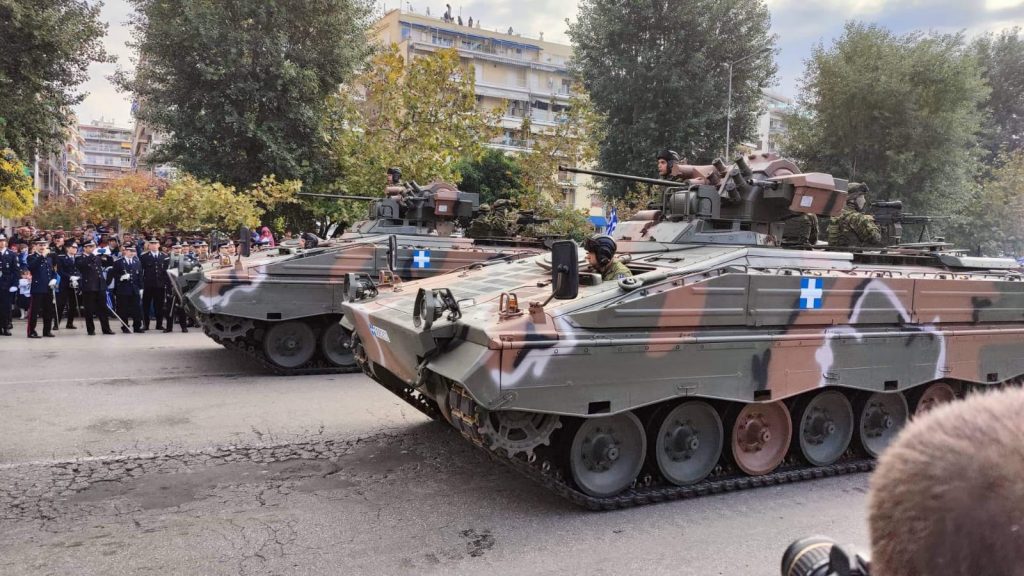 The joint flight of the World War II Spitfire fighter with an F-16 fighter was also particularly impressive. 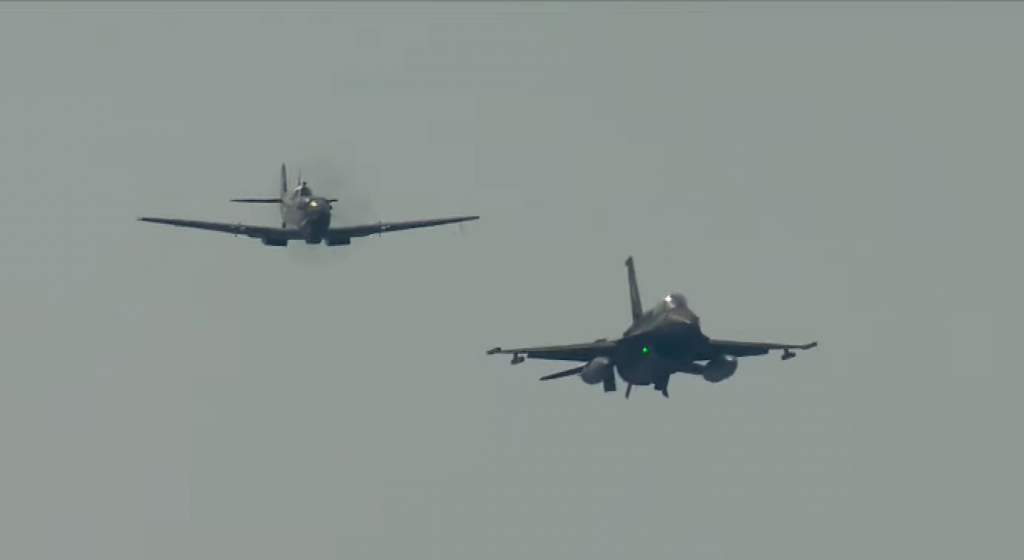 After the end of the parade, the Minister of National Defence, Nikolaos Panagiotopoulos, made the following statement:

“Today we are celebrating with splendor here in Thessaloniki the anniversary of October 28, 1940, the Epic of 1940. A little while ago we boasted both the political and military parade.

We felt the morale. We watched the performance of those who participated. We felt proud of them. And we remember exactly the Epic of 1940, when Greece defeated a theoretically superior enemy, an arrogant and totalitarian regime that did not consider – and that is why it was defeated in the mountains of Pindos – that a high national spirit prevailed throughout the Territory and the people, that the country had a solid leadership and strong Armed Forces, well-pepared and ready to fight and defeat the enemy.

The challenges we are currently facing are complex, possibly different from what we have faced in the past. Yet we will face and overcome them, inspired by the example of the heroes of the Epic of 1940, their sacrifice and the sense of duty to defend our national sovereignty and homeland. And today we will continue to fight for a stronger Greece, for a Greece that stands tall, for a Greece that respects but also demands the respect of others, for a Greece that feels confident and secure despite the problems and challenges, because it has – among others – strong and deterrent Armed Forces. 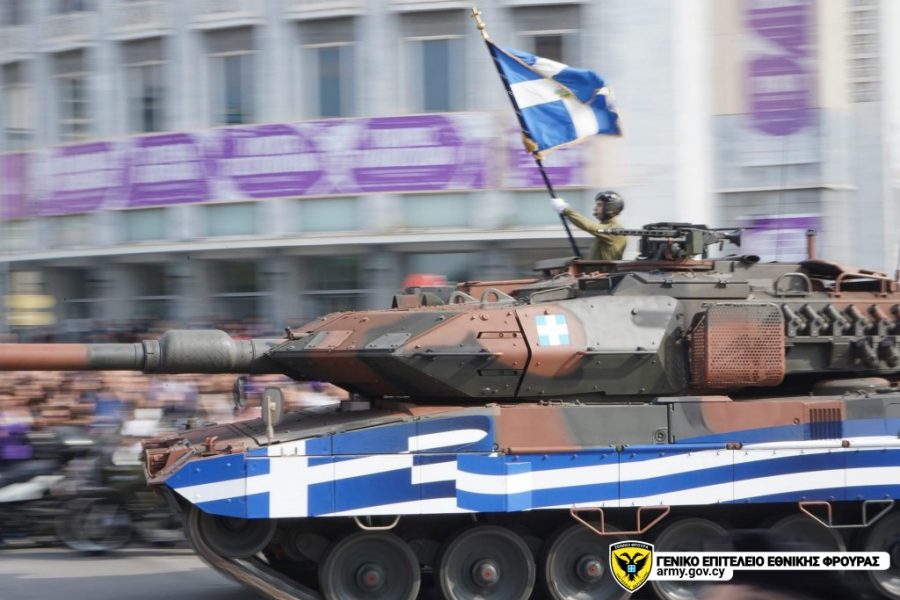 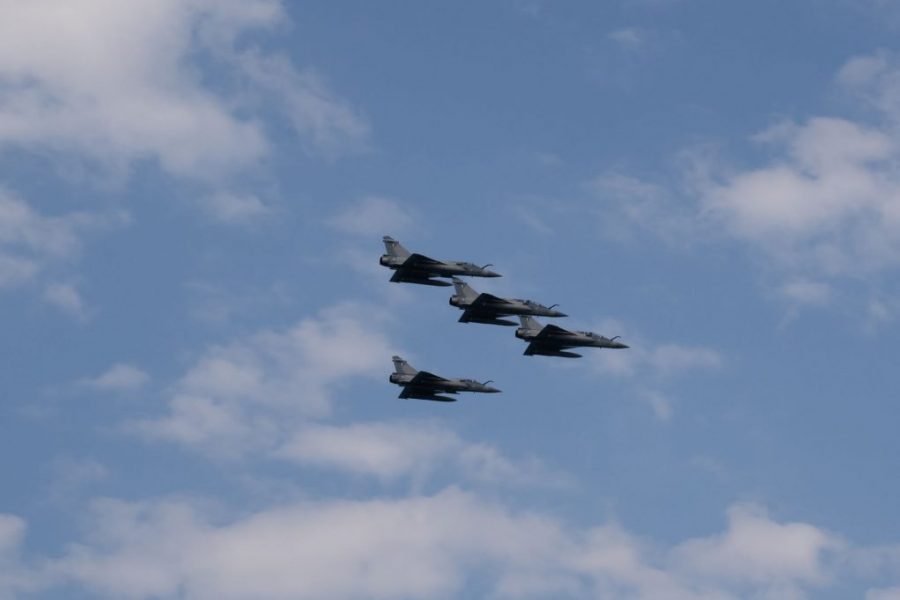 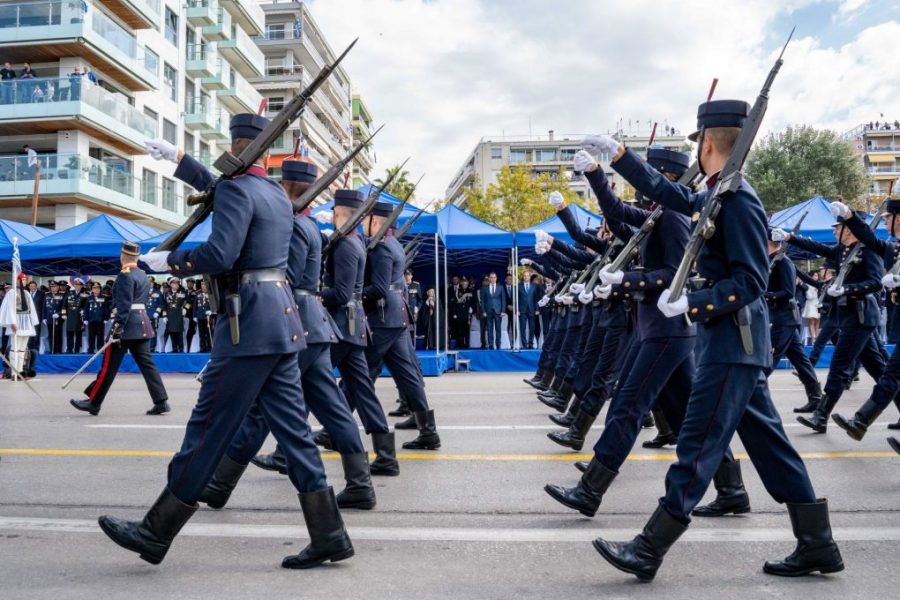 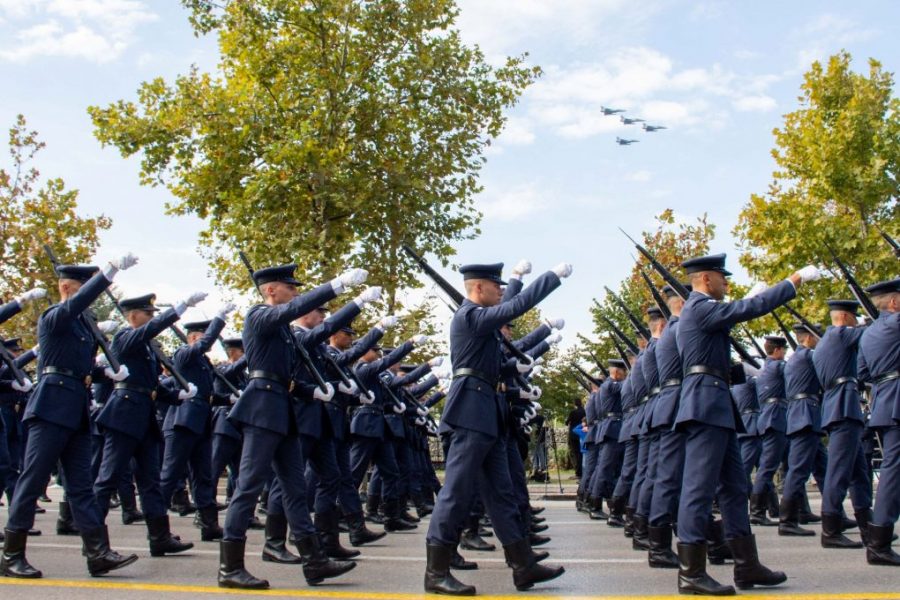 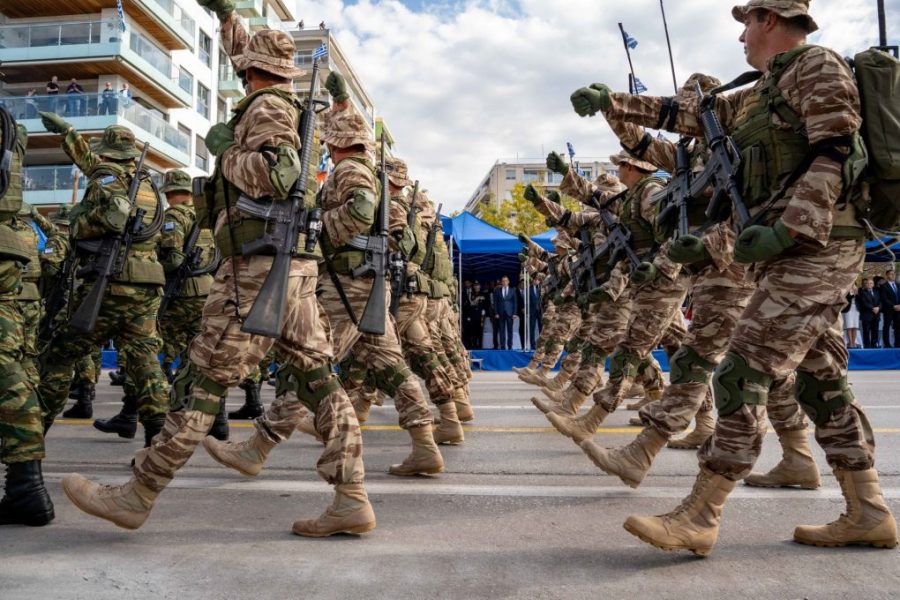 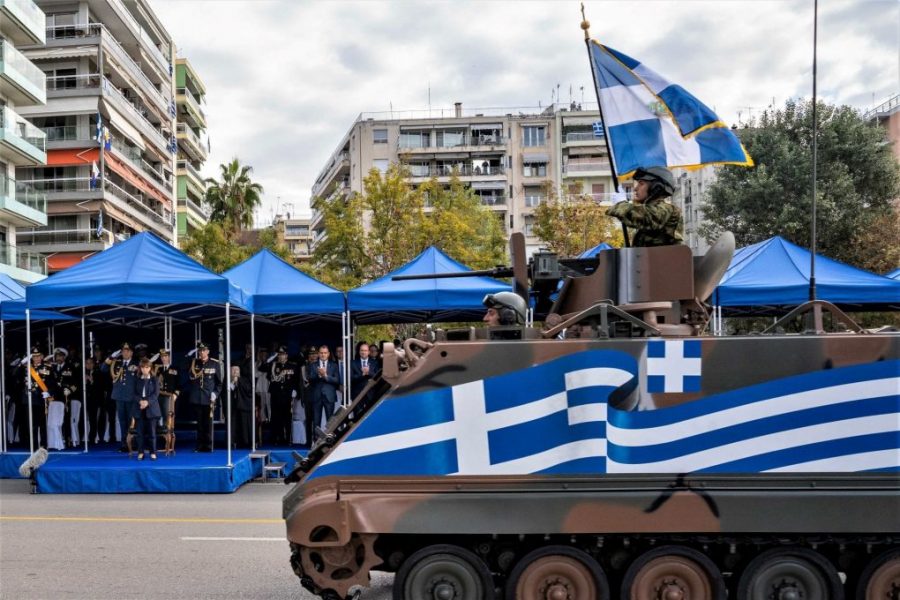