ARMAMENTS
NX70 | The combat proven drone of the French army in Mali – Presentation at the EUROSATORY 2022 exhibition – Photos
Defence Redefined
Published on 26/07/2022 at 18:28 During the Eurosatory 2022 international defense and security exhibition in Paris, the DEFENSE ReDEFiNED team had the opportunity to attend a presentation on the UAV NX70 of French Armed Forces.

The presentation, which was given by a French Army officer, focused on the conclusions drawn by the French Armed Forces from the use of the NX70 during military operations in Mali. The conclusions concern both the effectiveness of the specific drone but also in a more general context the role of unmanned aerial vehicles in the modern battlefield.

The French Novadem NX70 was used, as mentioned above, by the French Army during operations in Mali, Africa, while as the company also mentions, the drone is now considered “Combat Proven” by the French Ministry of Defense. 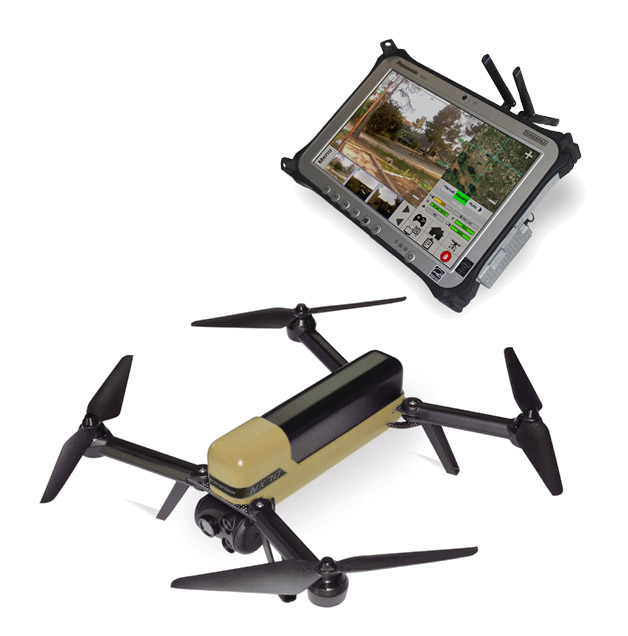 The NX70 is essentially a small reconnaissance unmanned aerial vehicle with four propellers (mini UAV – micro quadcopter). It is equipped with three cameras, two high definition (HD) and one thermal. It uses a GPS navigation system, as well as automatic navigation back to its starting point (return to home and automatic return to pilot), autopilot and an automated emergency system. It delivers the information it stores via an encrypted datalink while there is, among other things, the option to integrate 3G or 4G. 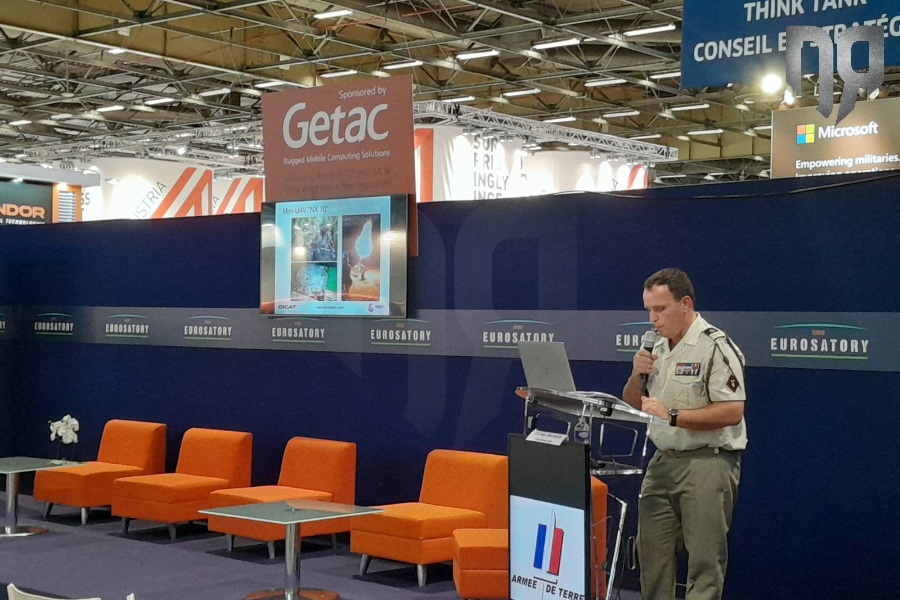 The French Officer who presented the action of the NX70 in Mali, stated that it was used for route recognition purposes, to identify the location from which enemy fire was coming and also to observe and direct fire. The NX70 proved that it can operate in the extreme weather environment of the desert, which is highly unpredictable, upgrading the role of unmanned aerial vehicles that can paint a wider and clearer picture of the forces operating on the ground. Africa’s particular operational environment has allowed the testing of systems whose utility and effectiveness were previously unclear.

Apart from the purposes mentioned, the drone, as the French Army officer mentioned, also works as a deterrent. The presence of an unmanned aerial vehicle gives the signal to the enemy that its position has been marked and that an operation is underway by friendly armed forces. Therefore, the presence of unmanned aircraft may lead under certain conditions to the prevention of an armed conflict on the ground. 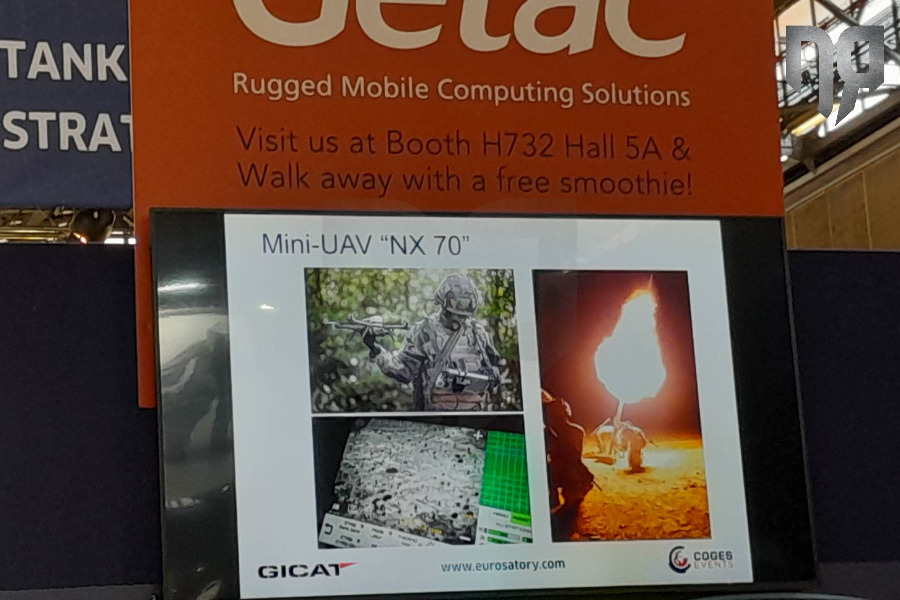