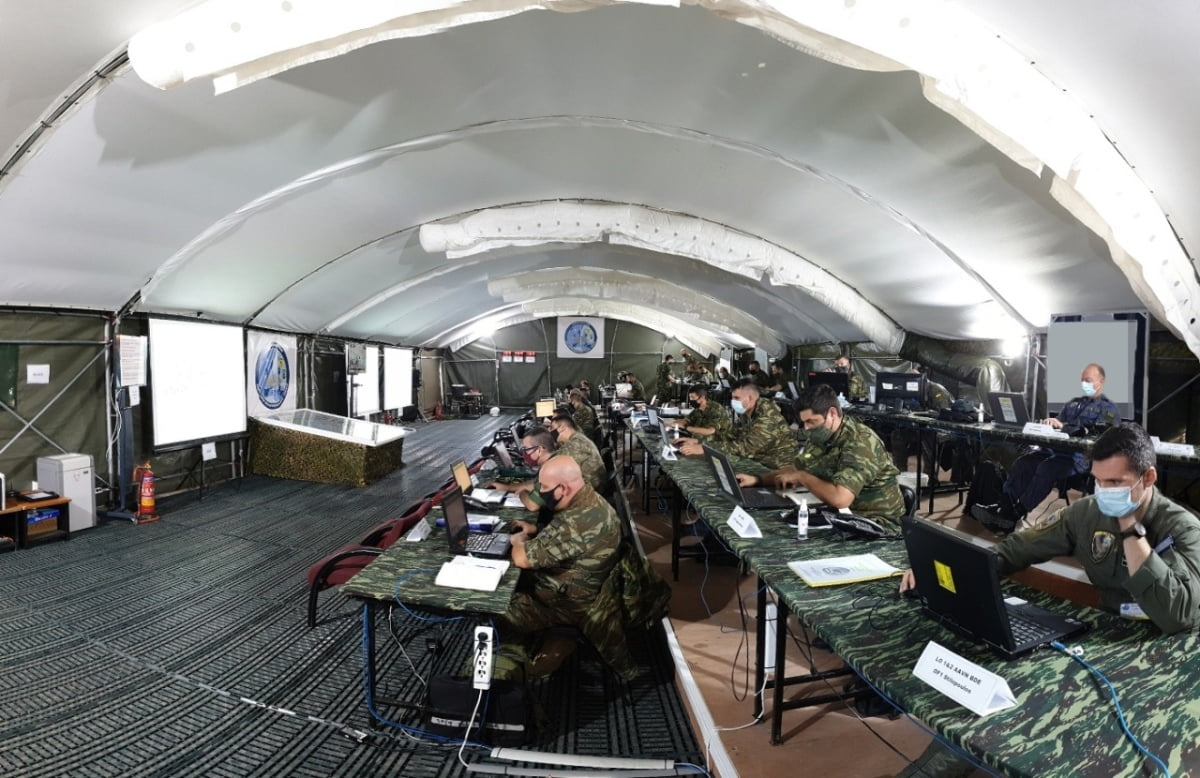 The purpose of the Multinational Exercise was to implement and evaluate the operational capabilities of the NRDC-GR in terms of planning and executing collective defence operations under Article 5 of the Washington Treaty as part of the Alliance’s Major Joint Operation (MJO+). 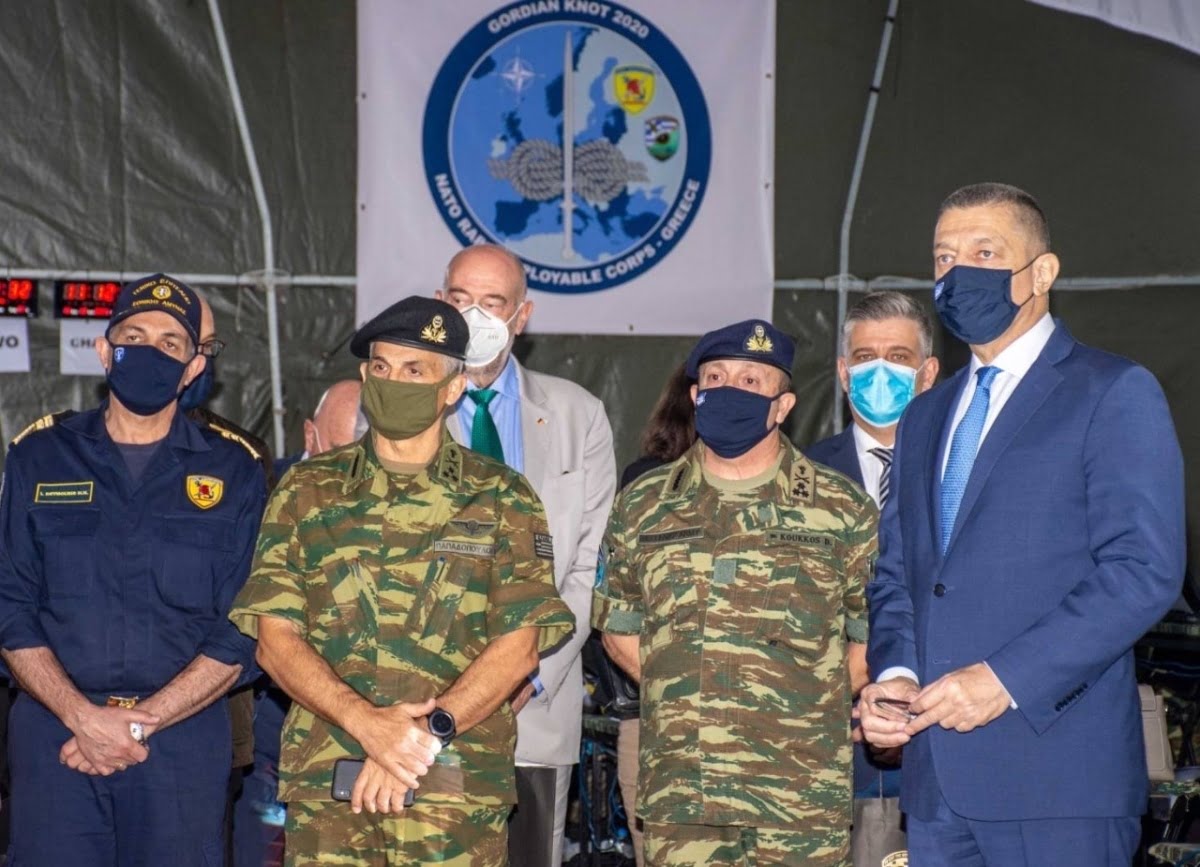 The Distinguished Visitors Day (DVDay) took place on Friday October 16 and was attended by the Deputy Minister of National Defence, Mr. Alkiviadis Stefanis, the Deputy Chief of General Staff of the National Defence, Rear Admiral Mr. Ioannis Drymos and representatives of the Hellenic Parliament.

Also read: France is withdrawing from a NATO operation due to a dispute with Turkey