Macron | France will intensify its military presence in the Mediterranean
Defence Redefined
Published on 13/08/2020 at 09:09 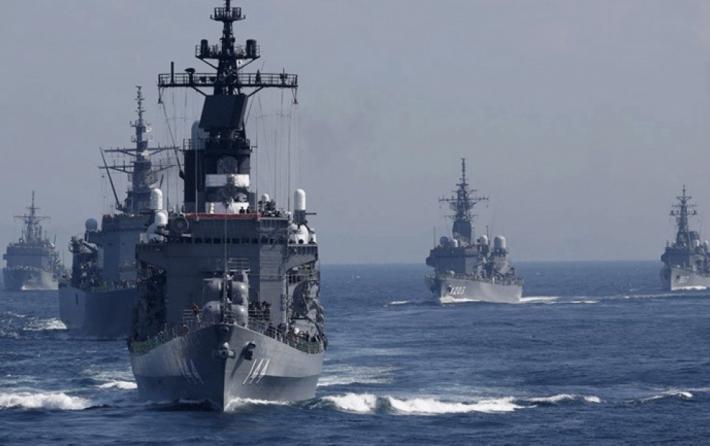 French President Emmanuel Macron has expressed his concern over the tensions raised by Turkey’s unilateral decisions on oil exploration, which should be halted in order for talks to take place among the neighboring countries and the NATO allies. President Macron’s concern was expressed during the telephone communication he had with the Prime Minister of Greece, Kyriakos Mitsotakis.

The French President announced that the French military presence will be intensified, according to the announcement issued by the Elysee.

“In order to better assess the situation in this Mediterranean region and to show his willingness that international law must be respected, the President decided to temporarily intensify the French military presence in the Eastern Mediterranean in the coming days, in cooperation with the European partners, including Greece,” the announcement mentioned.

“Recalling the importance of resolving the current differences through dialogue,” the President stressed “the need for a deeper dialogue between Greece and Turkey and welcomed the German mediation initiative in this regard,” the statement stated.