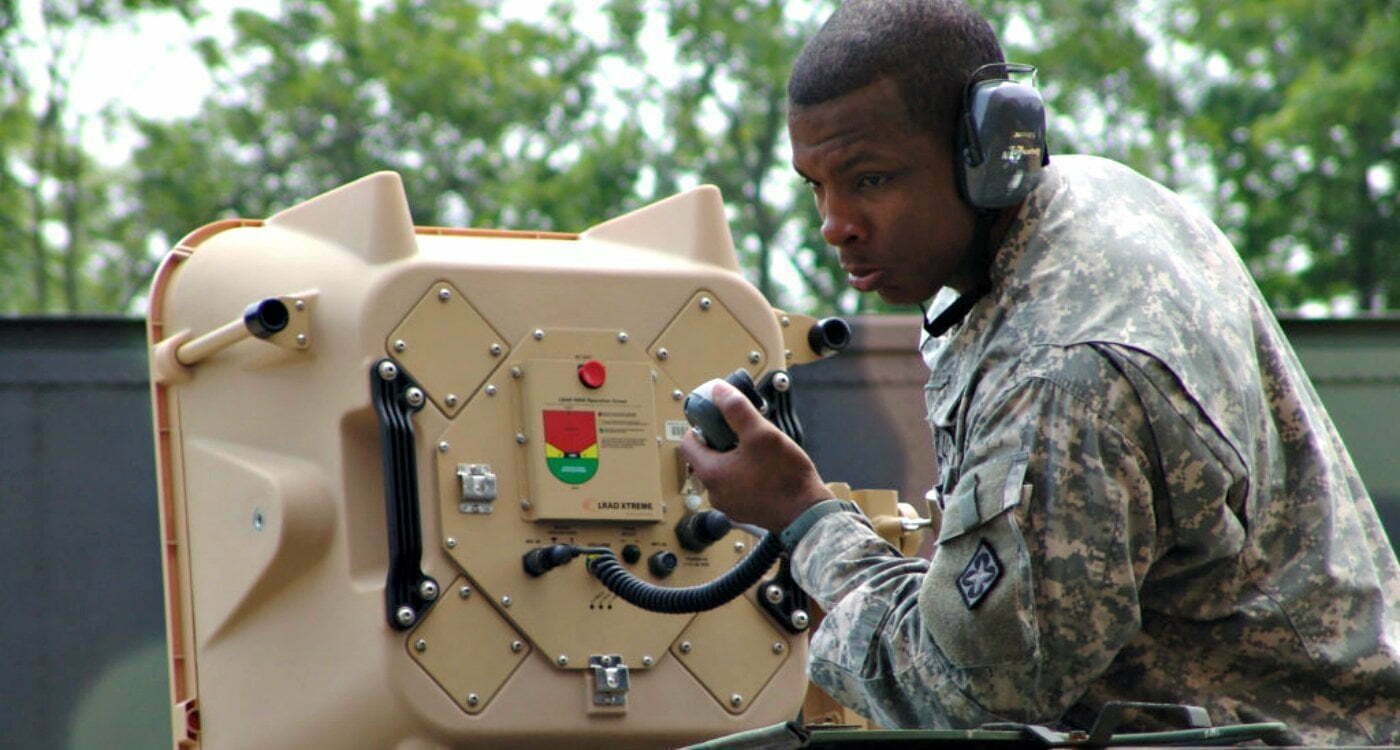 The military and security forces in general are called upon to deal with difficult circumstances and a wide range of missions daily, from dealing with and suppressing aggression to providing humanitarian assistance.

The Long Range Acoustic Device (LRAD) system has been and continues to be an innovative non-lethal acoustic hailing device, which can be used in the suppression of mobs by security forces.

The system emits audible alarms and voice messages with excellent clarity from a distance of up to 5,500 meters.

The LRAD can control and repel mobs without causing personal injury, emitting very loud, unbearable and annoying sounds, forcing the crowds to move away.  The audio transmission range of the LRAD system is so large that it was previously used in cases of missing persons. 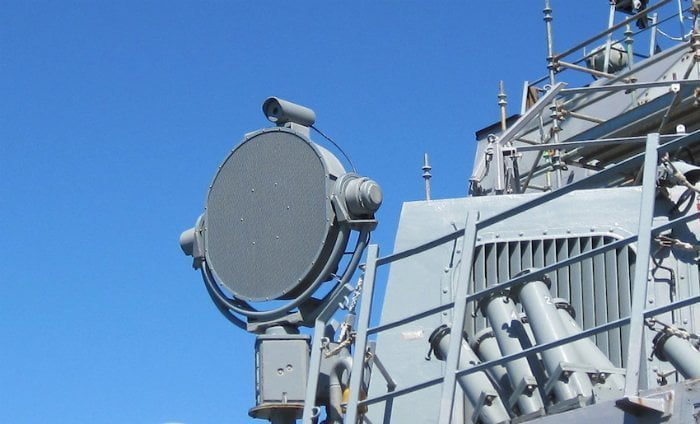 LRAD systems deliver live or recorded voice messages with great clarity suitable for any scenario.  Optimized in the primary 1 – 5 kHz hearing range, advanced LRAD guided wave technology ensures that every broadcast is clearly audible and understandable, even over the noise of the crowd, or of an engine, as well as the environment.  The system can be used by ground, naval and air forces.

This system was introduced in Attica on 14/3/2020 to the representatives of the Armed Forces, the Greek Police and the Coast Guard.  The Greek authorities are considering using the system against the hybrid warfare systematically launched by Turkey since 29 February 2020.