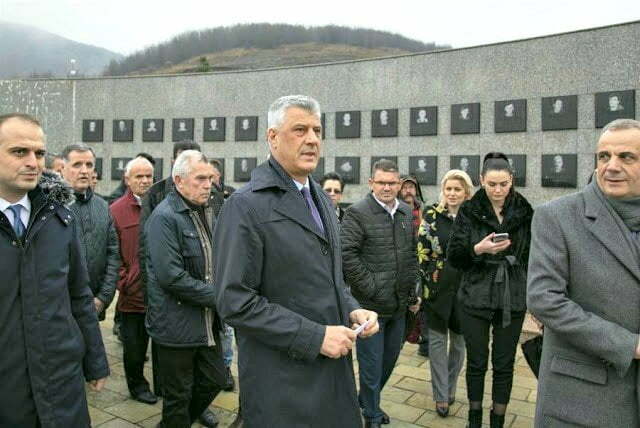 Hashim Thaci, Kosovo’s president and former leader of the separatist guerrillas, is accused of crimes he committed in the past during the war against Serbia in the late 1990s.

The prosecutor of the Special Court for Kosovo filed charges against Thaci, regarding war crimes and crimes against humanity.

The Hague is currently examining the indictment to decide whether to uphold the charges against the president, a process that could lead to a formal charge.

There has been no official response from President Hashim Thaci so far, and neither has Belgrade commented on the development. Hashim Thaci was due to meet with Serbian President Aleksandar Vucic at the White House next Saturday as part of an initiative by the Trump administration to resolve the Kosovo issue.

After the decision of the prosecutor of the Special Court in the Hague, Thaci has decided to cancel his trip to Washington and Kosovo will be represented by Prime Minister Avdullah Hoti.