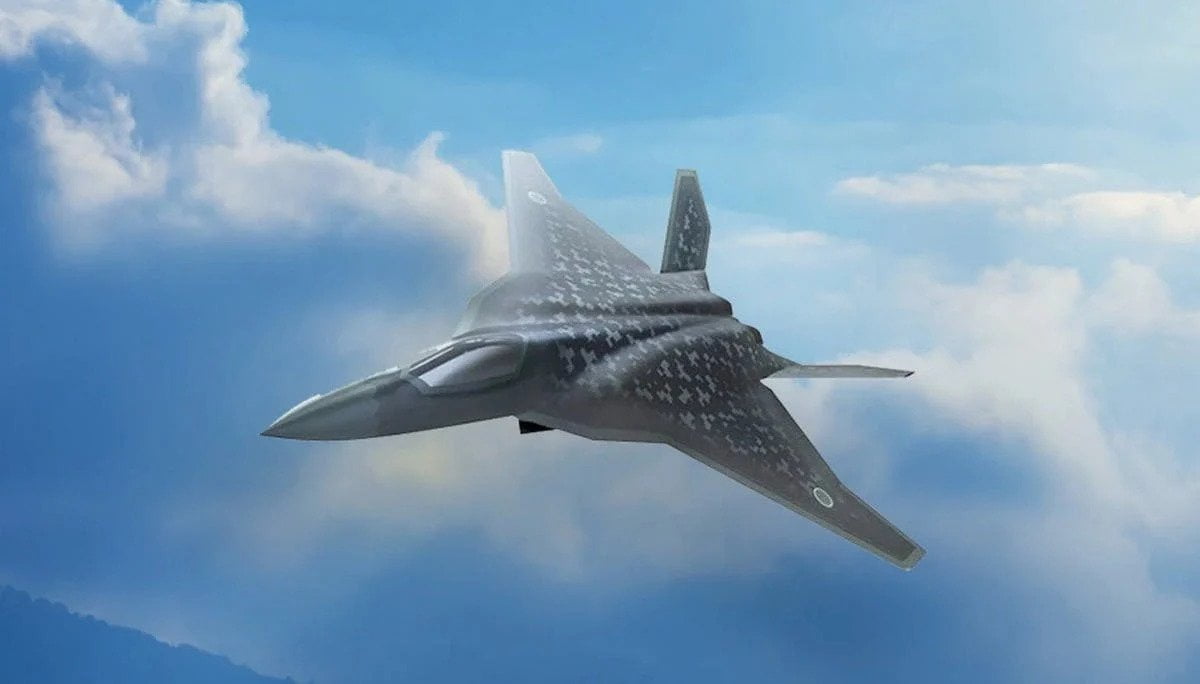 The Japanese government wants to locally manufacture an advanced stealth fighter jet merging the capabilities of the US F-22 and F-35 fighters. The design includes the amalgamation of the airframe of Lockheed’s F-22 stealth fighter with the F-35’s sensors and electronics.

Japan is one of the biggest buyers of Lockheed Martin F-35 Lightning II stealth fighter jets. However, the world’s “most advanced” fighter jet has a major drawback, prompting Tokyo to expedite its next-generation F-3 or F-X fighter program in the face of growing threats from China.

Particularly, concerns have been raised about the F-35’s weapon-carrying limitations. Japanese Defence Minister, Taro Kono, said the country’s next fighter jet must carry more air-to-air missiles than the F-35 stealth fighters. In fact, he added that emphasis will be given to networking and high stealth performance.

The F-35 can currently hold only 4 missiles in its internal weapons bay, as any external equipment acts against the aircraft’s low observable stealth.

The US is believed to have offered its support for such a program. A Japanese newspaper, Yomiuri Shimbun, maintains that Washington is also willing to disclose classified specifics including source code to encourage collaboration on the Japanese F-3 program.

The next-generation F-3 or F-X will be a twin-engine fighter capable of carrying six missiles in its internal weapons bay. The F-X will be equipped with advanced radars and will have remote drone control and electromagnetic warfare capabilities along with heatshields and air-to-air missiles. The aircraft will complement the lighter F-35 jets by replacing the aging F-2s and F-15Js.

The F-3 is aimed at bridging the gap between China and Russia which have developed and deployed advanced jets in the region. The Russian Su-57 and Chinese J-20 stealth fighters can fit in 6 missiles in their internal bays.

The Japanese Air Self-Defense Force (JASDF) has been strictly enforcing its Air-Defense Identification Zone, intercepting Chinese planes violating its airspace in recent times. Therefore, Tokyo has announced the sixth-generation F-X program as one of the high-priority areas that need urgent attention.

In December 2020, Nikkei Asia published details of Japan’s $48 billion ambitious program to develop the F-X stealth fighter jet, to stay in the race with the US, China, and Europe. The prototype is expected to be completed by 2024 and production is to be undertaken by Mitsubishi Heavy Industry’s factory with the initial aircraft being ready by 2030. Additionally, F-3s are slated to be flown by squadrons in 2035.