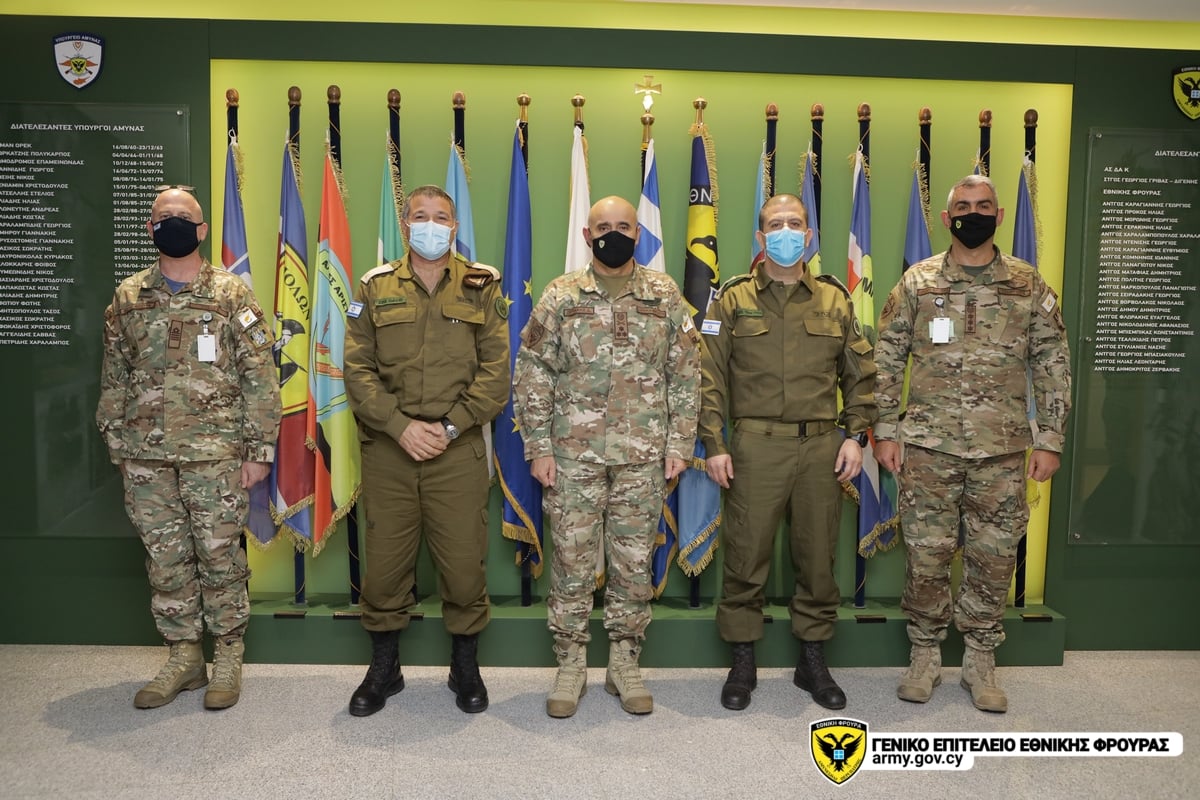 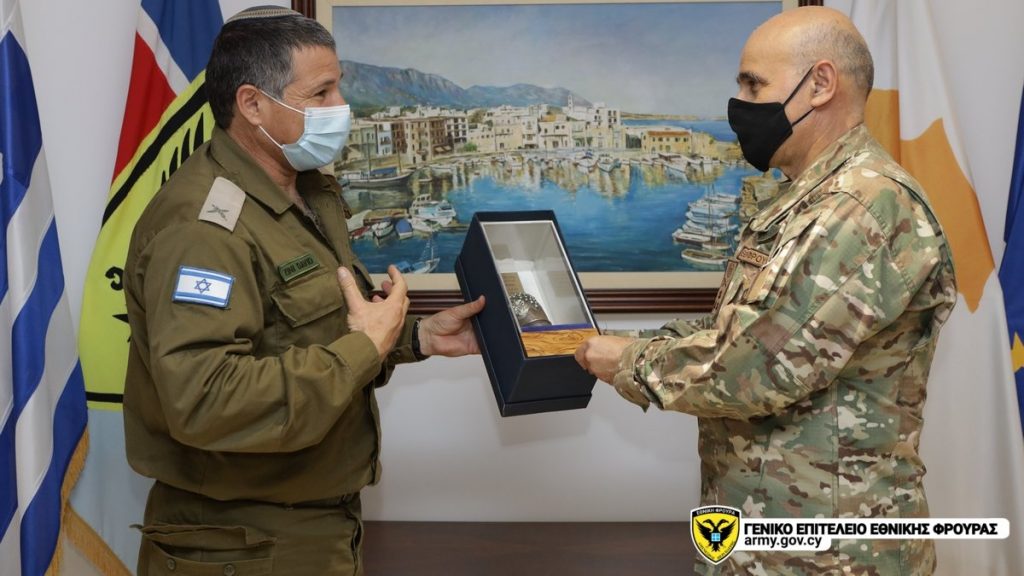 During the meeting, they discussed the bilateral military cooperation and in particular, the military exercises carried out within the framework of the Bilateral Military Cooperation Program between the Republic of Cyprus and the State of Israel. In addition, during his visit, delegations of Armed Forces staff officials, discussed the planning of joint exercises.