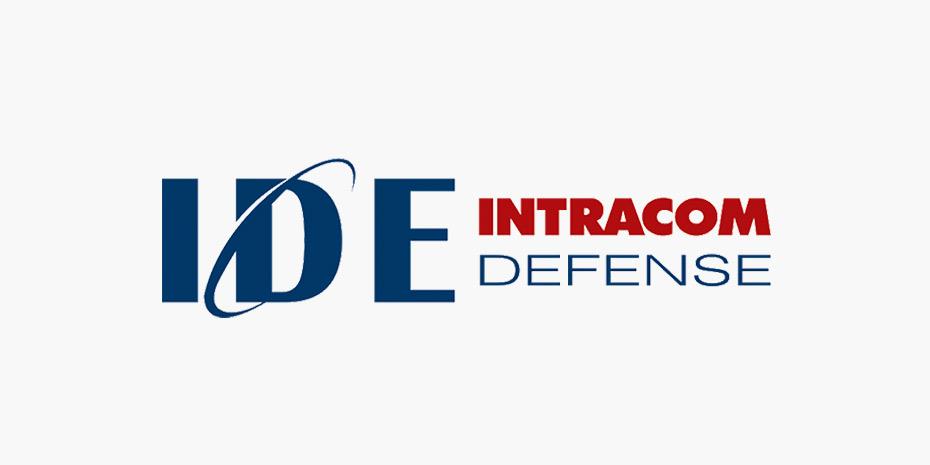 Intracom Defense has announced the awarding of a new contract by Raytheon Missiles & Defense, amounting to 10.2 million dollars, with regard to the production of electronic subsystems of the ESSM (Evolved Sea Sparrow Missile) Block-2 missile.

As stated in a relevant announcement, with this contract, IDE expands its successful collaboration with Raytheon in NATO’s ESSM cooperation program. 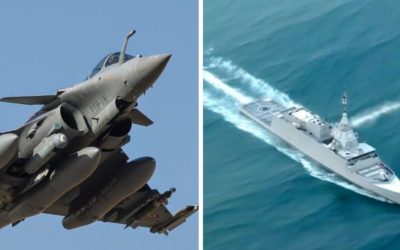 The Minister of National Defence, Nikos Panagiotopoulos, responded to a question of parliamentary control submitted by…