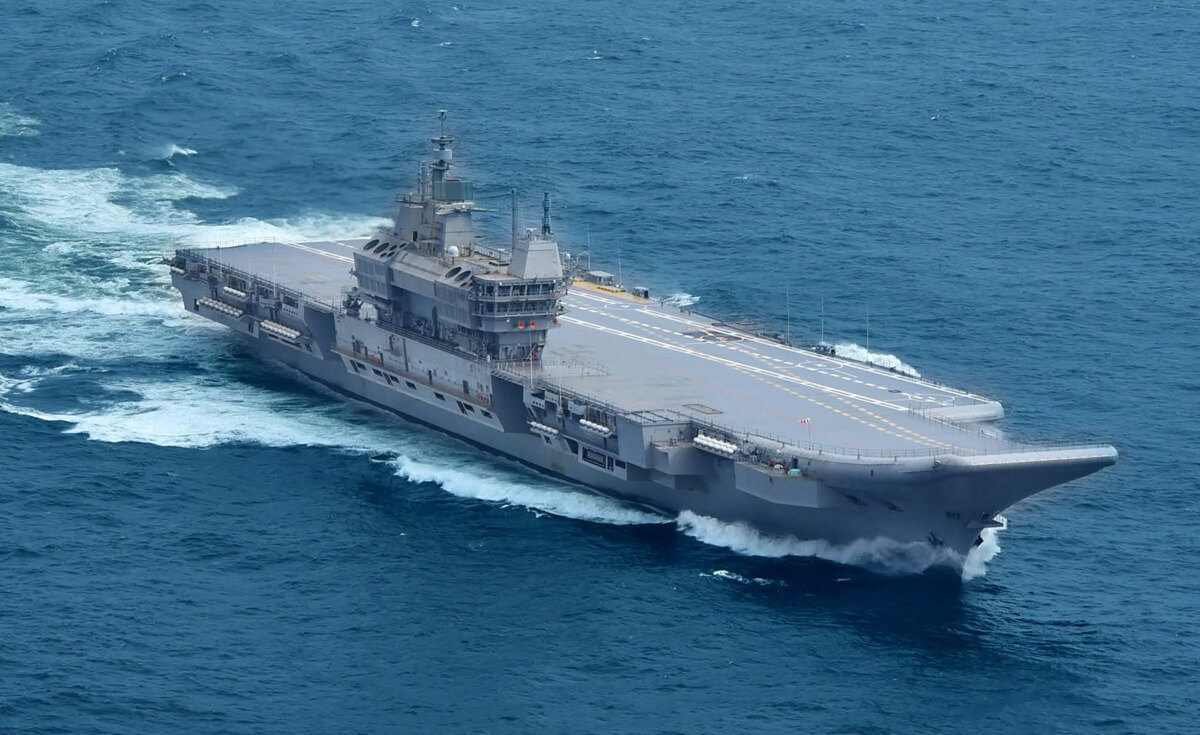 With India’s first indigenous aircraft carrier (IAC 1) set to be commissioned as INS Vikrant in August 2022, the Indian Navy will conduct flight trials of the naval version of the Rafale fighter, Rafale-Maritime or Rafale M.

The trials will take place at Indias’ shore-based test facility at INS Hansa in Goa from January 6 onwards as part of the exercise to identify the best warplane suited for the 40,000-tonne carrier.

The IAC-1 is based at the Cochin shipyard and is currently undergoing sea trials in the Arabian Sea and the Indian Ocean.

The Rafale-M fighter will be pushed through an intensive trial at the 283-metre mock-up ski jump facility at INS Hansa for about 12 days. The Rafale M is also the principal weapon system for the Charles De Gaulle aircraft carrier, the flagship of the French Navy.

The fighter has also shown its interoperability with US aircraft carriers going back to 2008. India already has a maintenance and flight training facility for the Rafale fighters used by the Indian Air Force at its Ambala air base. 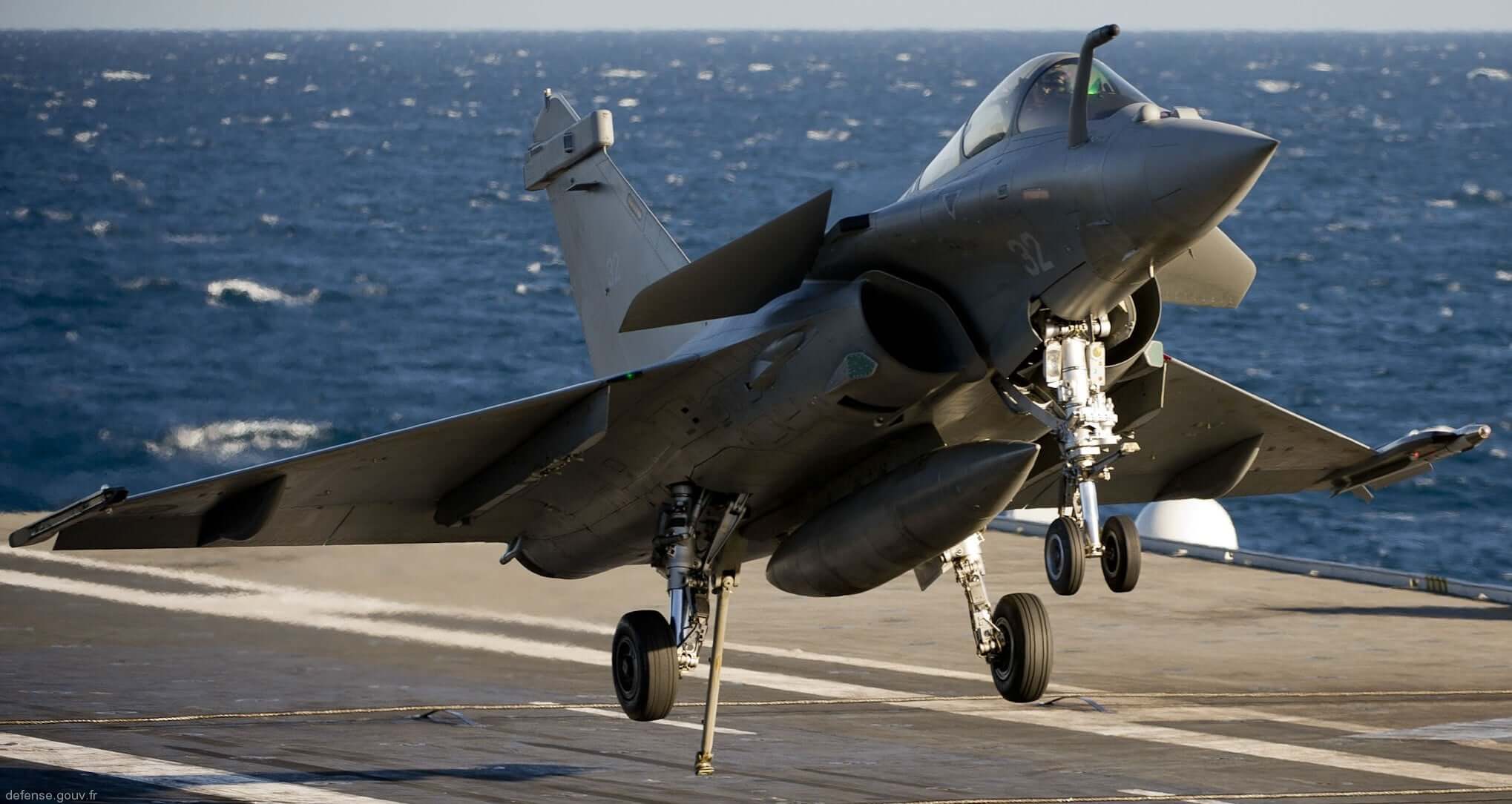 The Indian Navy is also planning to test the American F-18 Hornet fighter at the same facility around March as an alternative option to the Rafale-M. The Boeing F-18 is a proven carrier-based multi-role fighter for the US Navy and has performed strike operations going back to 1991 Gulf War.

While the Indian Navy operates two squadrons of the MiG-29K on board its sole aircraft carrier INS Vikramaditya, the Russian aircraft have been facing issues of maintenance and spare parts availability.

The decision on which fighter will be chosen will be based on the flight trials, but naval aviation experts pointed out that the Rafale-M is lighter and smaller in airframe to F-18 and packs more power than its American counterpart in terms of the range of its air-to-air and air-to-land missiles.

They also suggested that IAC-1 may require structural modifications to cart F-18 from hangar to flight deck due to its comparatively larger airframe.

The IAC-1 is expected to be commissioned as INS Vikrant on August 15, 2022 by Prime Minister Narendra Modi.