Huge response of Cyprus for food collection to be sent to Lebanon | Photos
Defence Redefined
Published on 11/08/2020 at 12:57 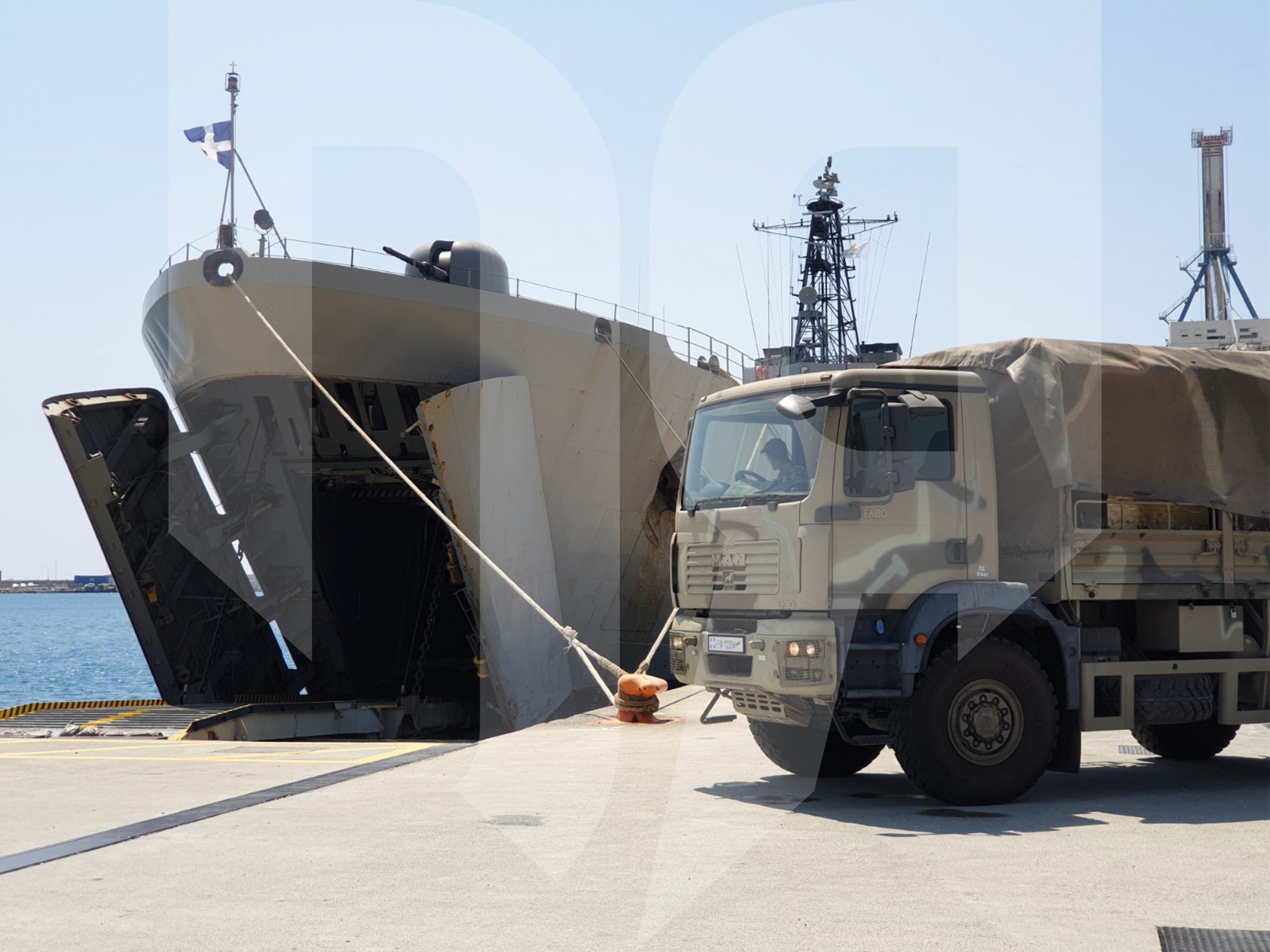 Seventy tonnes of dry food were shipped from Cyprus to Lebanon on Tuesday. These quantities were collected in a week with the aim to help the Lebanese people following last Tuesday’s blast that destroyed the port area of Beirut, killing over 150 people and injuring more than 6,000.

It has been also estimated that around 250,000 people have been affected by the explosion and are in urgent need of basic help.

Commissioner for Volunteerism, Yiannis Yiannaki, was at Limassol port on Tuesday to oversee the shipment, which was loaded onto the Greek naval vessel (landing platform/dock) “Ikaria” (L175) that departed for Lebanon. The cargo was transported and loaded onto the ship in collaboration with the National Guard and Civil Defence.

In addition to dry food, medical equipment, generators and other items have been sent to Lebanon.

The dry food was packed by volunteers over the weekend at the five collection points. They will remain open for collections until Friday.

In Nicosia, items can be taken to the State Fair in Engomi, between 9am and 5pm, Monday-Friday. For more information call 22 524414.

The collection point in Limassol is at the municipality’s community food bank in Filellinon Street, from 8am to 3pm, Monday to Friday.

In Larnaca, people can offer their donations at the municipal parking area in Tassos Mitsopoulos Street near Mackenzie beach from 8:30am until 2pm, Monday to Friday.

The collection point in Paralimni is at the Kepa Centre (Ayios Chrisiforos) in Ayios Nektarios Street from 7:30am until 2pm, Monday to Friday.

In Paphos, people will be able to donate at the Cultural Centre at the Old Electricity Authority building from 8am until 2pm, Monday to Friday. For more information call 80006362.

Below you can view the relevant photos: 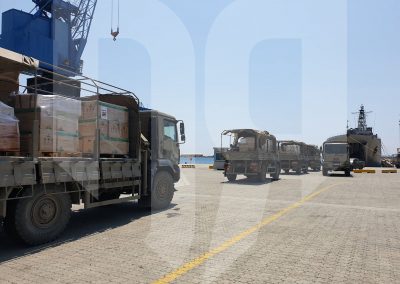 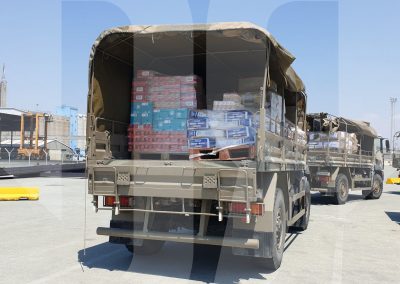