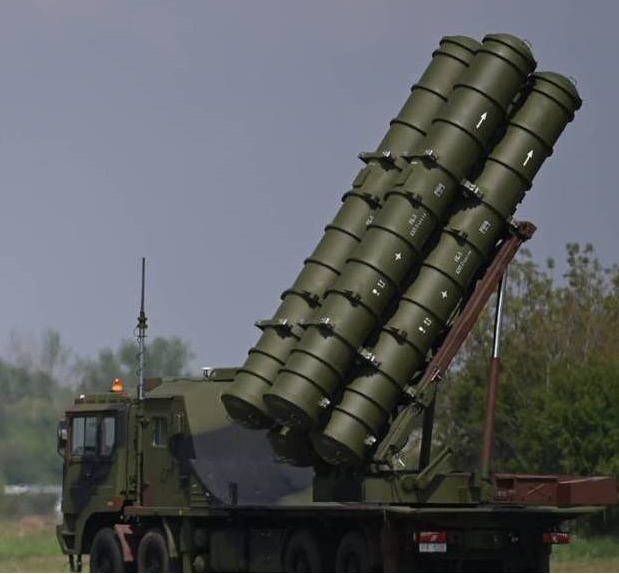 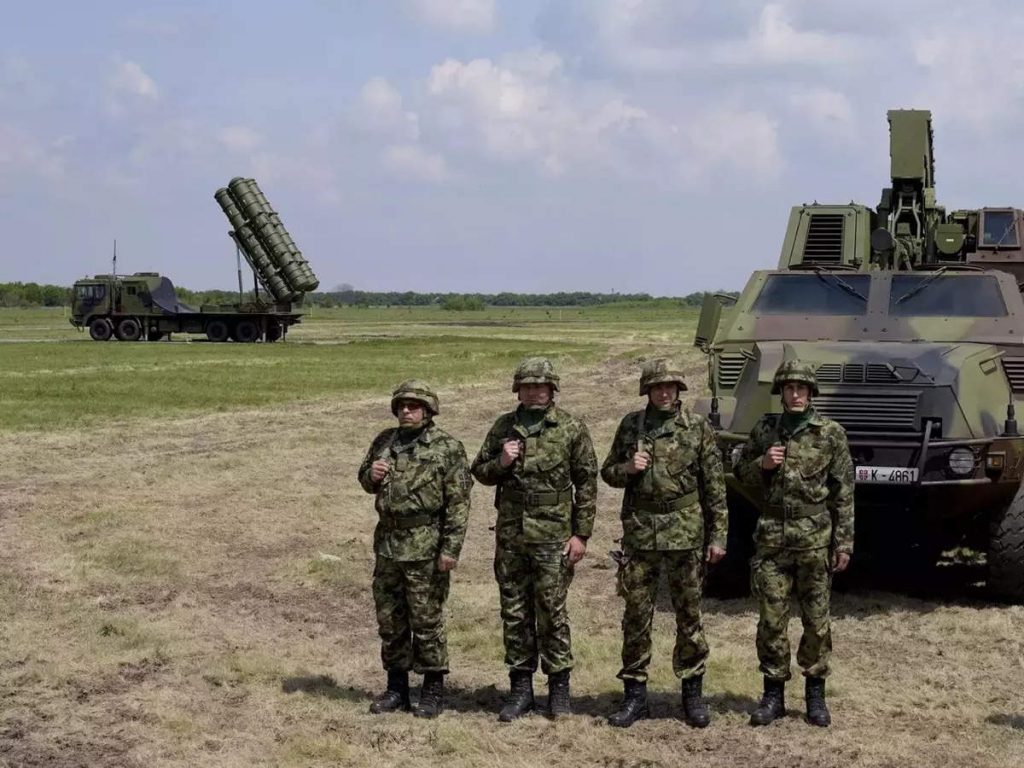 The system can launch up to 12 missiles to engage up to 6 targets at a time. When used with multiple fire units, it can engage up to 36 targets with 72 missiles. The system is installed on a Hanyang 8 × 8 vehicle.

The HQ-22 has been in service with China’s Armed Forces since 2017. In 2020, it was announced that Russia would purchase a Chinese anti-aircraft system in the FK-3 version, much to the surprise of many as the country was expected to procure Russian S-300s. In April 2022, Serbia procured the Chinese anti-aircraft system, which raised concerns in other Balkan countries which have taken a clear pro-Western position, especially after the outbreak of the war in Ukraine. The system has also been procured by Myanmar, Thailand and Turkmenistan.