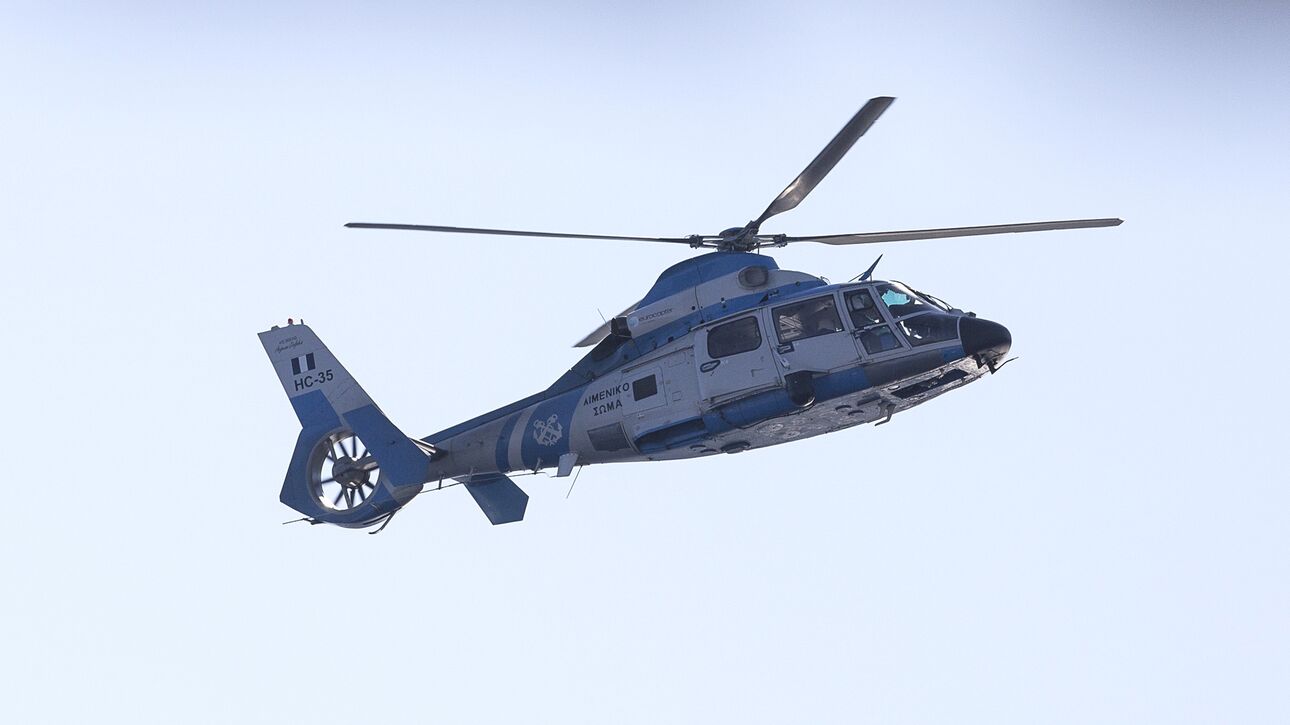 The restoration of six helicopters and seven aircraft of the Hellenic Coast Guard has been completed and the said air assets are now ready to guard the maritime borders of the country from illegal immigration flows.

In this context, during 2020-2021, materials, spare parts, and consumables of a total value of approximately 500,000 euros were received directly from NSPA (NATO Support and Procurement Agency).

Also, in order to ensure uninterrupted and comprehensive technical and logistical support of the Hellenic Coast Guard’s Aircraft Service over time (3+2 years), NSPA conducted a tender for the selection of contractors for the provision of aircraft maintenance services.

The Minister of Maritime Affairs and Insular Policy, Yiannis Plakiotakis, accepted NSPA’s financial offer for the provision of integrated technical and logistical support for the six Coast Guard helicopters for a period of three years – with the right to extend up to two additional years – and on August 18 NSPA approved the results of the tender process, while, within the following days, the contractor’s agreement is going to be signed.

A similar process is underway for all seven aircraft which is expected to be implemented in October 2022.

The Minister of Maritime Affairs and Island Policy, Yannis Plakiotakis, said in a statement:

“The Hellenic Coast Guard is on the front line every day dealing with illegal immigration flows in every corner of the Greek seas.

In this fight, the role of the operational means, much more so the aerial ones, which provide a clear advantage in the surveillance of the maritime operational field, is particularly important.

From the first moment I took office, I ordered the end of operational inactivity of almost all of the air assets of the coast guard.

We have laid a solid foundation to reverse the long-lasting gloomy picture and today I am very pleased to announce that with the signing of the contracts for the technical and logistical support of the aircraft and helicopters, very soon, the aerial means will again be ready to operate, contributing in the protection of the maritime borders of our country and in the struggle to combat any illegal activity in our seas.”

Also read: Mitarakis | 80 km extension of the fence in Evros