SECURITY
Greece | Denounces Turkey to UN and EU over 92 naked immigrants in Evros
Defence Redefined
Published on 17/10/2022 at 16:26 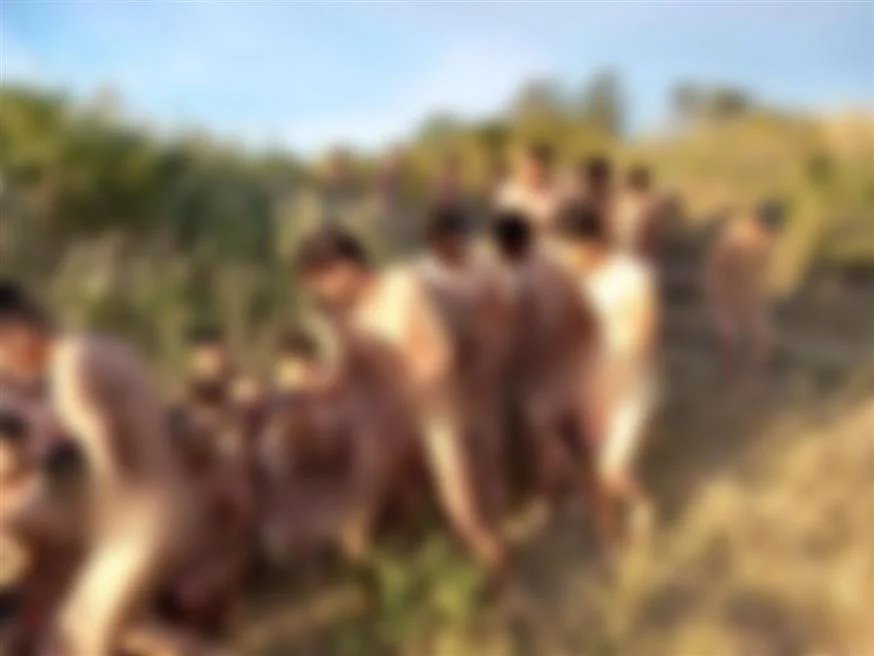 The incident with the ninety-two immigrants who were found naked and injured in Evros will be raised before the UN and the European Commission by the Minister of Immigration and Asylum, Notis Mitarakis, as he emphasized in an interview on SKAI with journalists Dimitris Oikonomou, Akis Pavlopoulos and Dora Koutrokoi.

Notis Mitarakis said that Turkey has found itself in a very difficult position because these people were found by Frontex itself, which confirmed the incident. The said immigrants were unfortunately subjected to degrading treatment in Turkey and were sent to Greece. They are already in Greek territory and will be transferred to the Fylakio Reception Centre.

Türkiye's behaviour towards 92 migrants whom we rescued at the borders today,is a shame for civilisation. We expect Ankara to investigate the incident and protect at last, its borders with the EU. pic.twitter.com/JYtUG1RnzC

According to Mr. Mitarakis, the 92 immigrants described that Turkish gendarmerie cars took them to the border and forced them to cross to Greece, as was the case with the 38 immigrants back in August.

He added that he has requested and will meet next Monday with the Chairman of the United Nations General Assembly in New York. Furthermore, he has already informed the UN and the European Commission about the incident and will make a round of contacts so that he can show relevant photographs and videos in person.