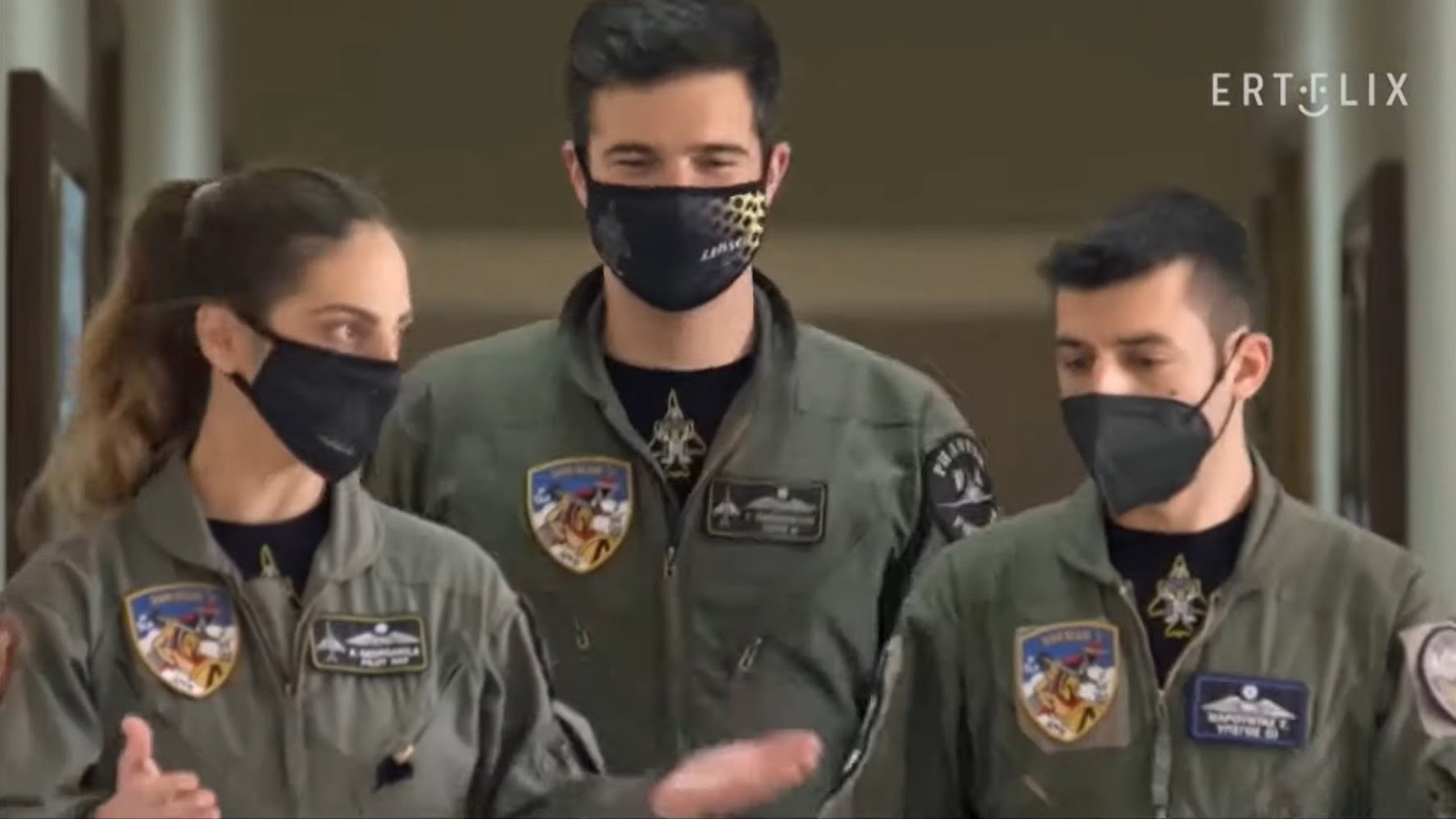 Flying Officer Achillia Georgakila flies an F-4 (Phantom) aircraft of the Hellenic Air Force on a daily basis. Her family has an aviation background as both her brother and husband are pilots.

She took part in military exercises “INIOCHOS” and in 2018 she impressed the Americans and her Israeli colleagues with her performance.

Achillia, of the 338th Fighter Bomber Squadron, based in the 117th Combat Wing, gave a very interesting interview on ERT (Ertflix) television. 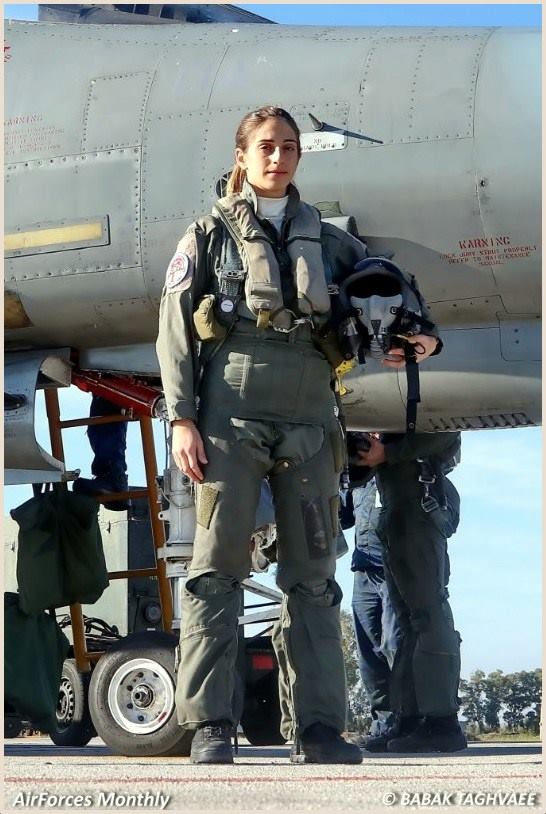 The Air Force may have in its potential the last woman flying the Legendary F-4E Phantom II. Achillia is one of the last or perhaps the last woman in the world flying the aircraft as the F-4Es are to be withdrawn from service, slowly reaching their lifespan.