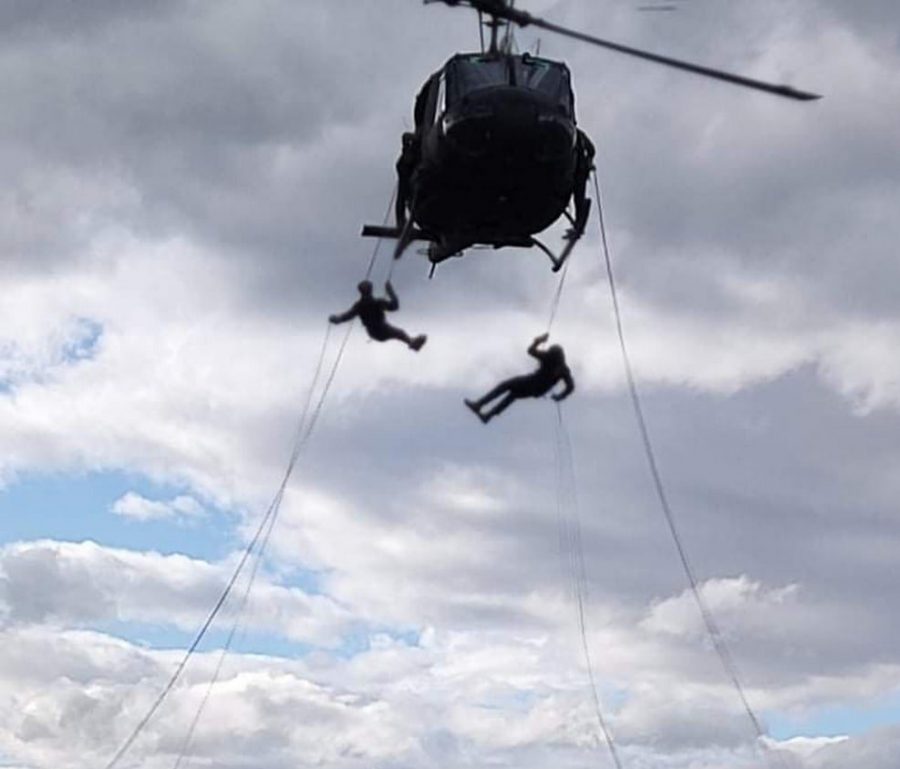 A Special Operations unit of the Special Forces Command participated in exercise “FALCON – SOFEX 2021” held in the framework of the Tripartite Cooperation Program of Greece, Cyprus and Serbia.

According to an announcement by the National Guard General Staff (GEEF), the exercise took place between November 29 and December 8, 2021 in Rentina and was organized by the Hellenic National Defence General Staff.

The purpose of the exercise was to increase combat capability and interoperability in the organisation, design and execution of Special Operations missions in combat conditions. Specifically, the scenario of the exercise included rapid reaction, on-the-move and night live fire, urban warfare, treatment of the dead and wounded in a residential area, mountain warfare, ambush and a small-scale exercise aiming at the capture of a high-value target. 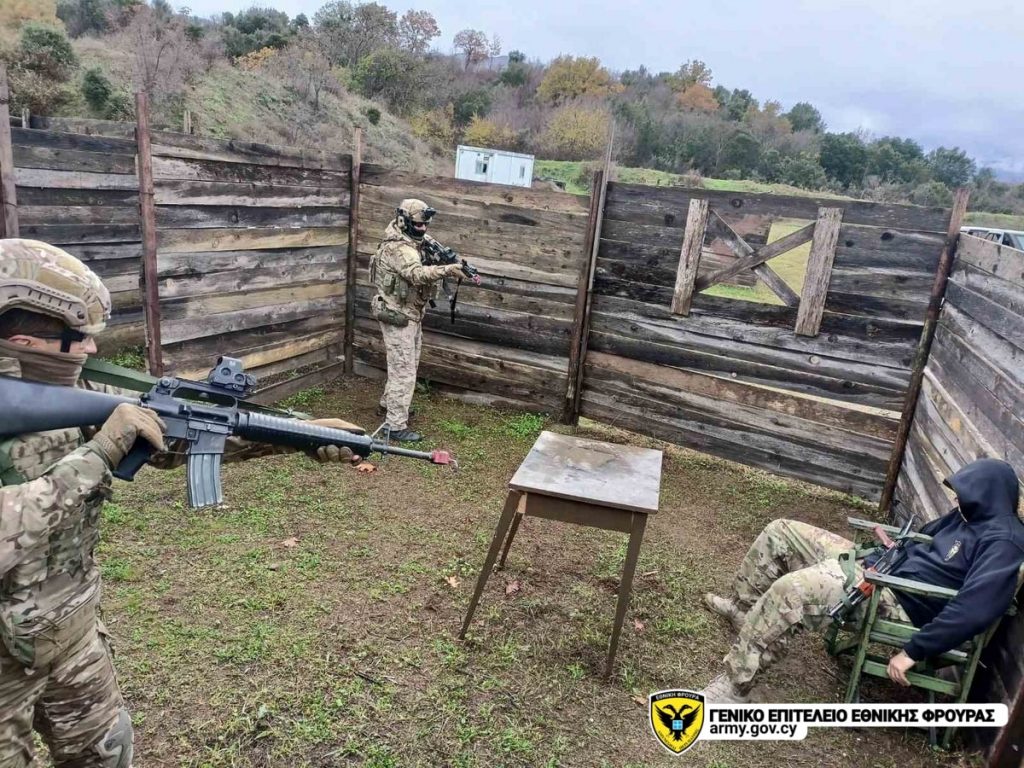 The participation of the National Guard personnel in the said exercise provides the opportunity to gain additional experience and contributes to the increase of the operational capabilities of the Special Operations Units of the Special Forces Command. In addition, the implementation of similar exercises, along with the implementation of the Tripartite Cooperation Program between Greece, Cyprus and Serbia, reflect the excellent cooperation between the Armed Forces of the three countries. 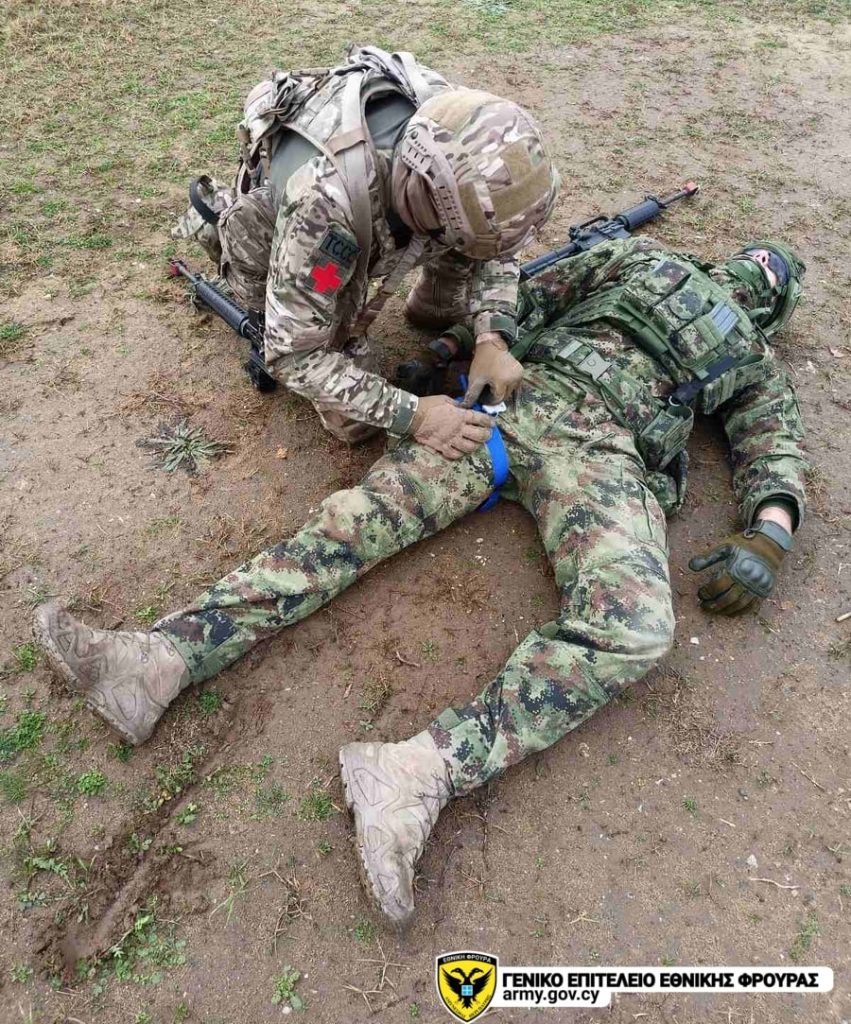