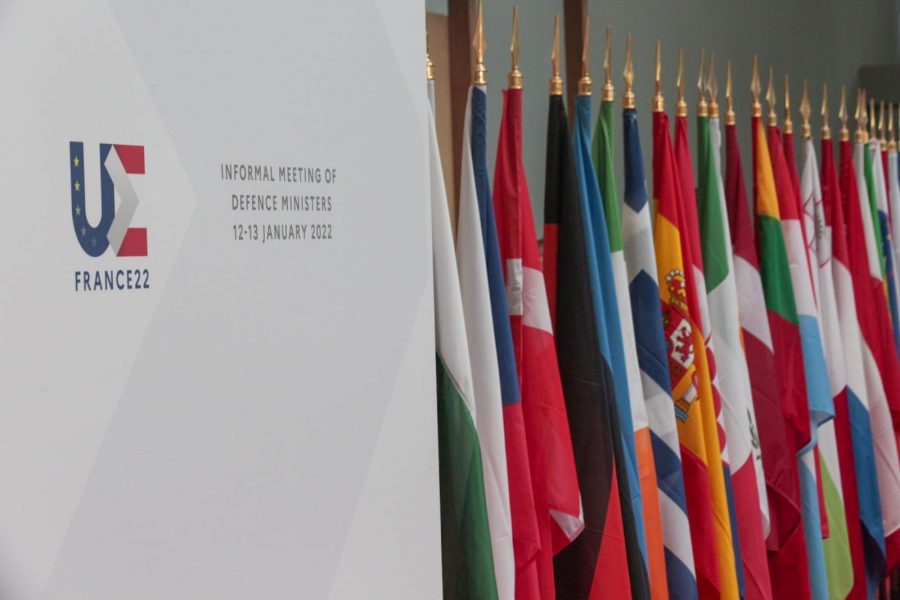 The Informal Council of EU Foreign Affairs & Defence, which took place on January 12-13, 2022, has been completed. It is the first meeting of Defence Ministers to be held under the French Presidency.

The decision on the EU “Strategic Compass” is particularly important, where the development of a White Paper for European security and defence looking ahead to 2030 has been finalized for the first time.

The document will provide for a common understanding of the threats, while the actions to be taken in four key areas will be identified: (a) crisis management, (b) capacity building, (c) resilience and (d) partnerships. The document has been worked on for two years since the German Presidency. The French Presidency aspires to finalize the White Paper by March 2022 in order to be approved by the Heads of State at the European Council meeting to be held on March 24-25.

The French government has reiterated on several occasions that the EU strategic autonomy in defence and security does not run counter to NATO interests. The meeting also discussed the EU relations with NATO and the UN, while the conclusion of a new joint declaration between the EU and NATO was also put forward.

In addition, during the meeting – attended by the Minister of Defence of the Republic of Cyprus, Charalambos Petridis, and the Minister of National Defence, Nikolaos Panagiotopoulos – the Ministers exchanged views on a variety of issues related to defence in all sectors such as space, sea and air and cyberspace. The French Minister of Defence, Florence Parly, was in favor of a wider and more global presence of the European Powers in all areas, while regarding the naval presence of Europe in particular, she stated that it should also exist in the Indo-Pacific region.