Erdogan to Stoltenberg | Greece and Turkey are very close to an agreement on de-escalation
Defence Redefined
Published on 24/09/2020 at 08:38 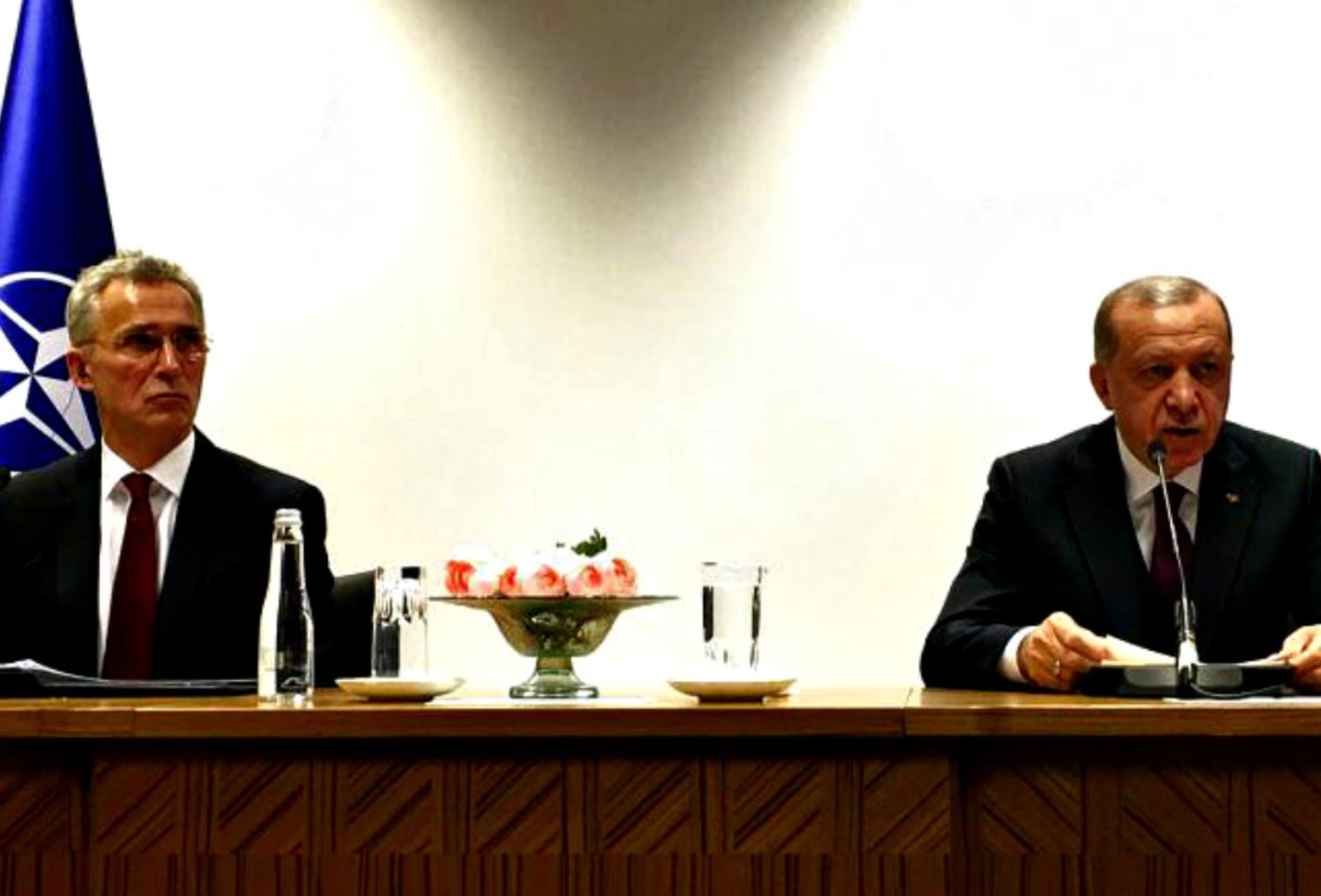 Turkey believes that Greece and Turkey are very close to an agreement on de-escalation, Turkish President Tayip Erdogan told NATO Secretary General Jens Stoldenberg in a telephone conversation last night, while arguing that the course of the exploratory talks depends on Greece’s steps.

According to a statement from the Turkish presidency, developments in the eastern Mediterranean and Turkey’s relations with NATO were discussed over the phone. The Turkish President told the NATO Secretary General that “Turkey is in favor both of reducing the tension in the Eastern Mediterranean and of dialogue, something that has been practically proved.” The Turkish President stated that “despite the escalation of tension and the challenges of Greece, Turkey has not abandoned the attitude of common sense and composure and that the course of exploratory negotiations depends on the sincere steps that Greece will make to alleviate the climate.”

The Turkish president also said that he appreciated the constructive efforts of the NATO Secretary General on the issue of the eastern Mediterranean and claimed that Turkey supported the NATO de-escalation process from the very beginning and sincerely wants a compromise. In terms of NATO’s work on de-escalation, Turkey believes that they are very close to an agreement, emphasizing the importance of NATO solidarity as well as solidarity between Turkey and NATO in this context for the solution of regional problems.

Also read: NATO welcomes the resumption of exploratory talks between Greece and Turkey