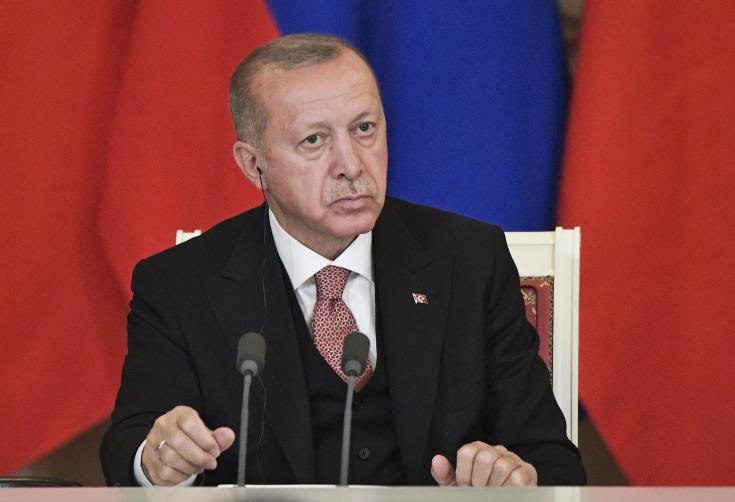 According to the official Turkish news agency Anatolian, Erdogan and Macron discussed Turkey-France bilateral relations as well as regional and global issues. “As two strong NATO allies, we can make significant contributions to security, stability and peace efforts in a wide geography, from Europe to the Caucasus, the Middle East and Africa. We hope to act in solidarity with France on many issues, especially terrorism,” said the Turkish President to Emmanuel Macron.

The same sources report that the Turkish President stated that the dialogue between the leaders, on the relations between France and Turkey, always plays a major role.

Regarding the vaccinations, the Turkish President explained to his French counterpart that they have swiftly started in Turkey and that the first controlled normalization steps have been taken. “I expressed my belief that Turkey and France have serious cooperation potential,” the Turkish president posted on his Telegram account.

In addition, on his Twitter account, the Turkish President posted a photo of himself during the teleconference, with the portraits of Ataturk, Sultan Fatih Mehmet (Muhammad the Conqueror), Kanuni Sultan Suleiman (Suleiman the Magnificent) and Abdulhamid B in the background.

Also read: Macron is a burden for France, says Erdogan