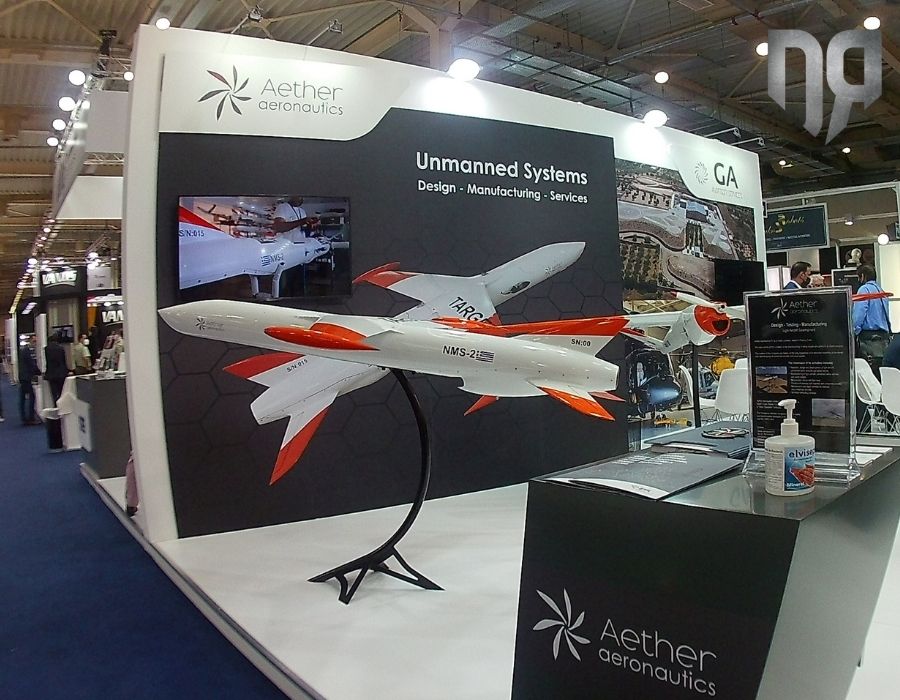 During the international security and defence exhibition DEFEA held in Athens, we had the pleasure to speak with Mr. Apostolos Vrontoulakis, President and CEO of Aether Aeronautics.

The company based in Souda, in Chania, Crete, was founded in 2018, as a provider of technical advice on projects related to Unmanned Aerial Vehicles (UAVs). In the summer of 2020 the company joined the EFA GROUP. Since then, new facilities have been established in Chania and the development of products concerning aerial targets, Unmanned Aerial Vehicles (UAVs) and light aircraft has commenced.

In addition, the company carries out all the necessary tests of manned and unmanned aircraft and provides maintenance and repair services for both types of aircraft.

Internationally, the company is one of the permanent providers of services and equipment in South American countries in conducting evaluation and certification of new weapon systems. The company also participates in various competitions in Europe and Asia.

The NMS-2, one of two impressive products, which we had the opportunity to see at the company’s booth at DEFEA, is a light, low-cost but high-performance turbojet target system specially designed for modern anti-aircraft weapon systems featuring missiles and autocannons. 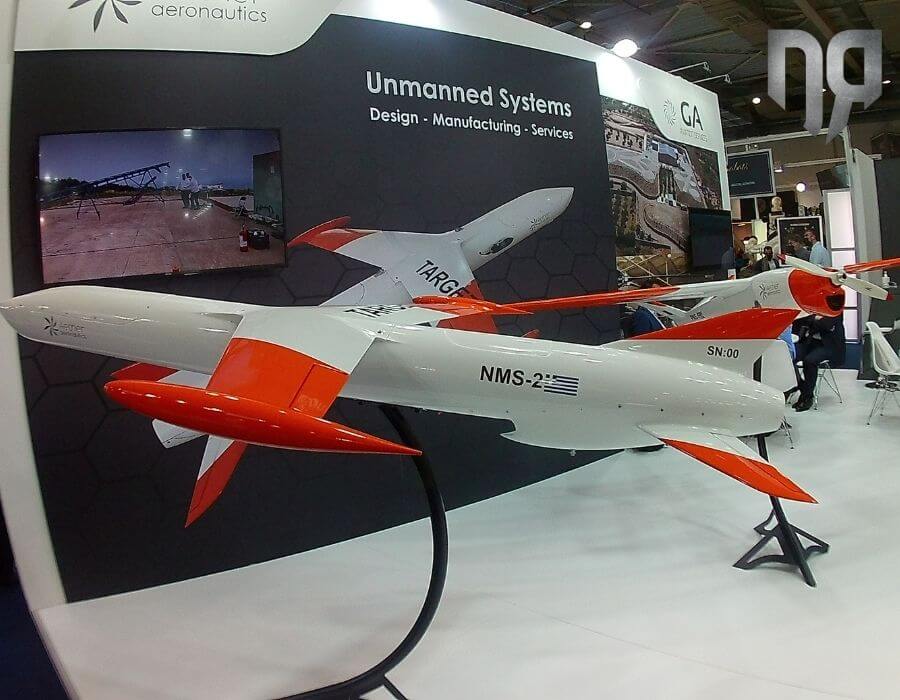 The NMS-2 has a length of 2.4 meters and a wingspan of 1.8 meters with a maximum weight of 50 kg. It has the ability to execute any given scenario and its flight duration is one hour with a maximum speed of 720 km/h.

ADS is a light, low-cost, medium-performance target system designed to simulate aerial threats for modern tactics and most demanding scenarios. It has an endurance of 50 minutes with a speed of 400 km/h and an operational flight ceiling of 6000 meters. It can be launched from VLS-Alpha and VLS-Bravo Launchers.

The PNS-1, the second product we had the opportunity to see at DEFEA, is a light, low-cost and basic performance target system specifically designed for short-range light and portable anti-aircraft weapons (MANPADS), featuring missiles or anti-aircraft guns. 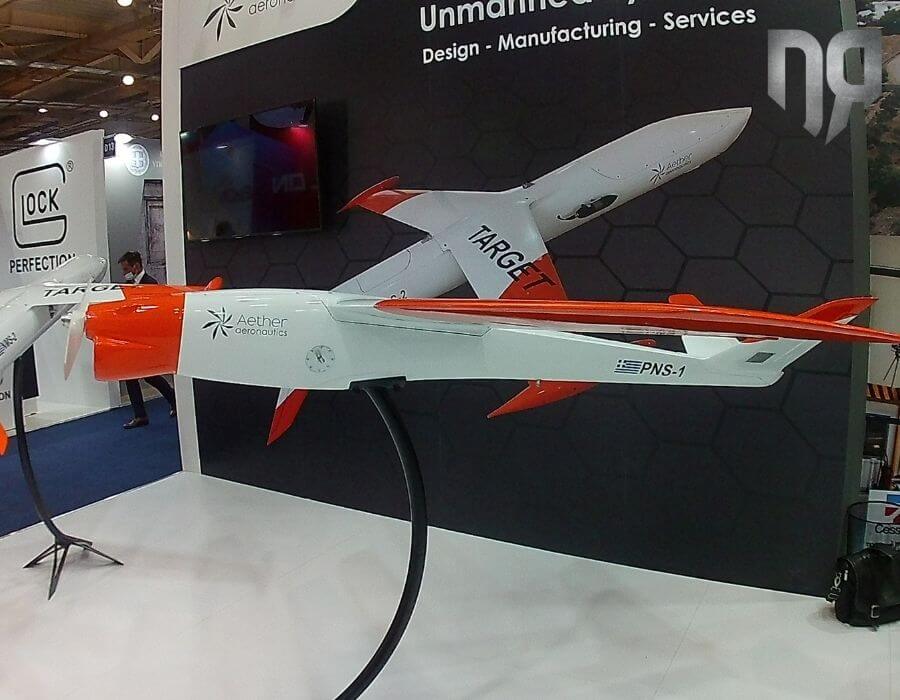 Due to its high maneuverability it can perform any given scenario. PNS1’s low cost gives the user the freedom of the most realistic training and cost effectiveness.

CHS is a very light, very low-cost target drone system designed to operate in large numbers at any land or maritime operational environment. It can be launched by hand or from a VLS-Alpha light launcher. It has a flight endurance of 35 minutes and a maximum weight of 7 kg.

Aether Aeronautics target systems can simulate air threats from fighter jets, incoming missiles, UAVs and loitering munition. They are fully certified according to NATO (Nato Missile Firing Installation) with a Certificate of Safe Operation from the Shooting Range of Crete.

Asked what differentiates Aether Aeronautics from other companies in the field, Mr. Vrontoulakis answered that “our products belong to the new generation and new technologies have been used in their construction such as 3D-printing. Also, they come with the latest technology in electronic systems and – to a large extent – they are developed inhouse. All these combined with their performance sets new standards in their category.”

Asked if these systems are suitable for small armies such as the Cypriot National Guard, Mr. Vrontoulakis said that Aether Aeronautics products have been developed for these needs basically. The company has managed to reduce the cost and complexity of products, while increasing performance through the use of new technologies.

Finally, the company’s goal for the near future is its consolidation in the international market and its development in the field of light aircraft manufacturing.