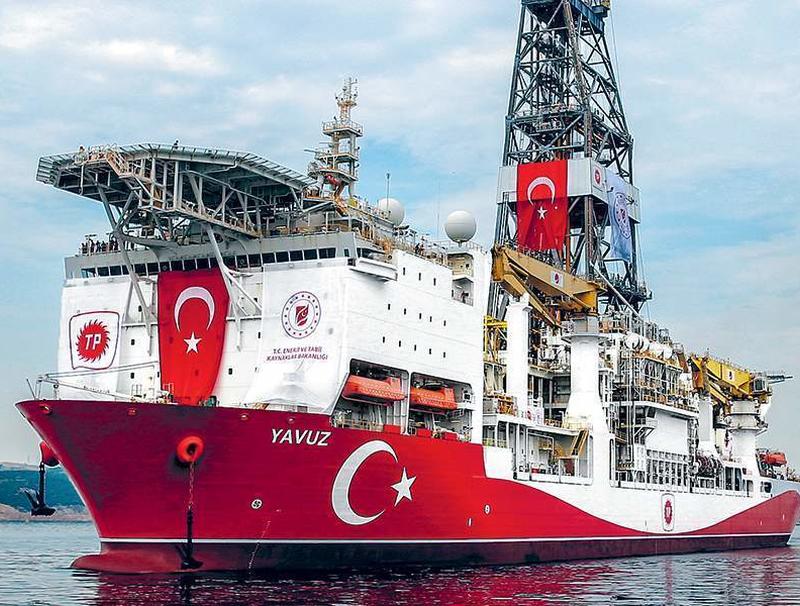 Cyprus  issued an anti-navtex today, August 16, as a response to Turkey’s own Navtex issued yesterday. Turkey’s Navtex extends the presence of Yavuz drillship in block 6 of the EEZ of the Republic of Cyprus, until September 15.

Cyprus’ anti-Navtex, issued by the Joint Rescue Coordination Center (JRCC), warns that Turkey’s notice concerns an “unauthorized and illegal activity of the Yavuz drilliship and its supporting vessels in Cyprus’ Exclusive Economic Zone and continental shelf “.

Also read: New invasion of “Barbaros” in the Cypriot EEZ since dawn | Photo

This action, it is added, “is a gross violation of international law, affects maritime safety procedures and is also a criminal offense under the laws of the Republic of Cyprus.”

Greek Prime Minister: “Self-restraint is only one aspect of our power” – VIDEO