Cyprus denounces Turkish violations in a letter to the UN Secretary General
Defence Redefined
Published on 12/06/2020 at 09:15 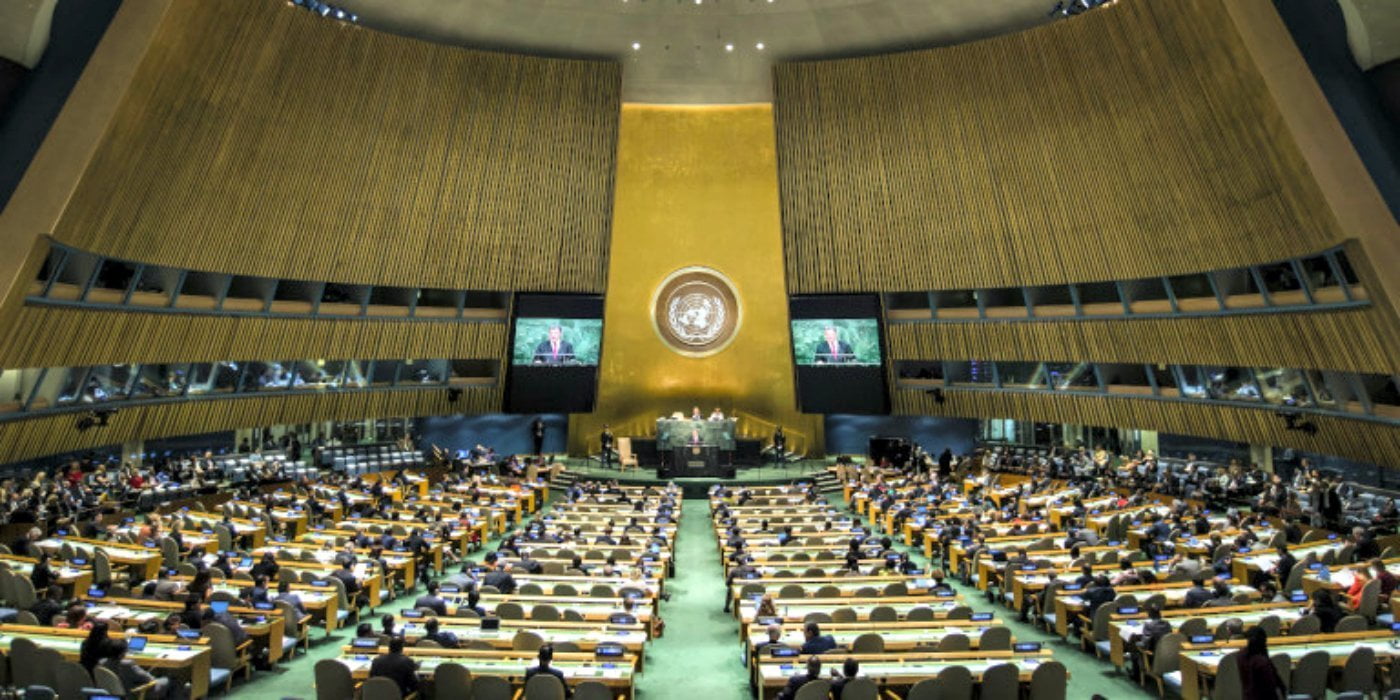 A letter dated May 28, sent by the Permanent Representative of Cyprus, Ambassador Andreas Mavrogiannis, to the UN Secretary-General, Antonio Guterres, was released on Thursday as an official document of the General Assembly and the United Nations Security Council.

In the letter, the government denounces the Turkish violations of the national airspace and maritime space of the Republic of Cyprus which occurred in February and March 2020. The letter is accompanied by four documents detailing the violations of the national airspace of Cyprus, the international air traffic regulations in the Nicosia Flight Information Region (FIR) and the illegal use of closed ports and airports by Turkey. The regular use of the illegal airport of Tympus by Turkish commercial aircraft is also pointed out in the letter.

The Permanent Representative of Cyprus points out that this Turkish behavior is of particular concern to the Republic of Cyprus and is a continuing violation of its sovereignty, while it increases the devastating effects of the invasion and the ongoing occupation of part of Cyprus by Turkey.

He also stressed that this persistent policy of violating the UN Charter, international law and international rules and regulations, poses a constant threat to international peace and security, it has a negative impact on regional stability, it jeopardizes the safety of international civil aviation, it creates air traffic difficulties in Cyprus and it prevents the creation of a favorable environment for the conduct of the peace process.

Concluding, Ambassador Andreas Mavrogiannis urged Turkey and the Turkish Cypriot community to contribute to a substantial recurrence of the peace process, instead of focusing on undermining the sovereignty of the Republic of Cyprus and promoting the partition of Cyprus through a consolidation of the status quo, seeking, among other things, the political upgrading of the secessionist entity.