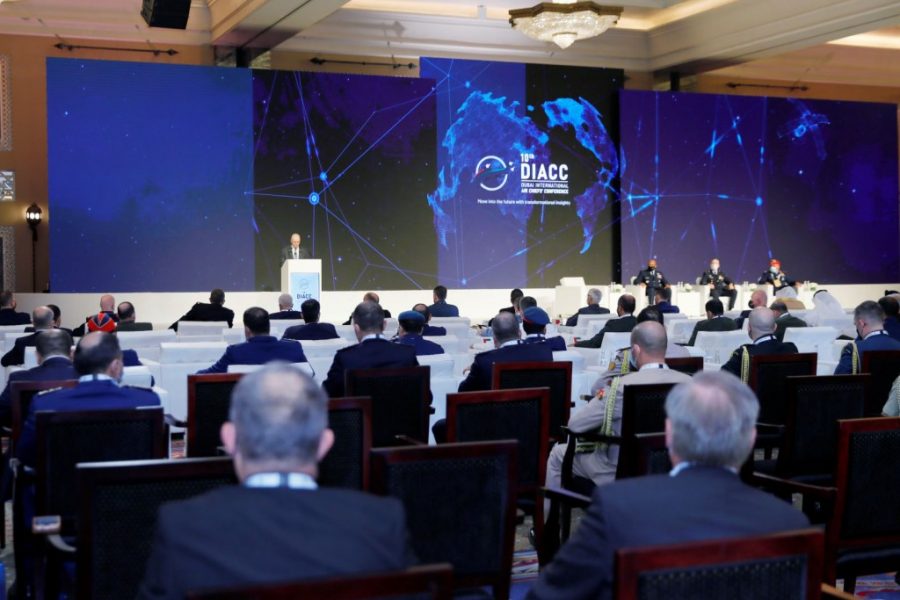 According to an announcement by the National Guard General Staff (GEEF), on November 13, 2021, the Commander of the Air Force Command, Brigadier Marios Floridis, participated in the 10th International Air Chiefs Conference in Dubai which focuses on the future role of the Air Force in a multilayered environment, where in addition to conventional joint operations, cyberspace and space must also be taken into account.

This conference is one of the most famous and emblematic events relating to the Air Force and marks the beginning of the Dubai Air Show, which takes place every year in Dubai.

During his stay there, Brigadier Marios Floridis had the opportunity to meet with the Air Force Chiefs of other countries and exchange views on issues of common interest.