Cape Greco | No access was permitted to 56 illegal immigrants so they returned to Lebanon
Defence Redefined
Published on 17/05/2021 at 08:03 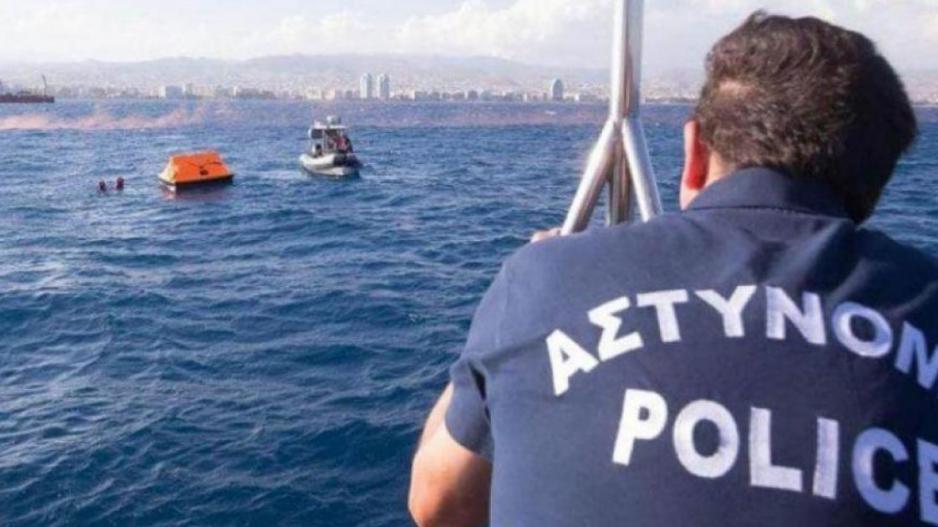 Fifty six illegal immigrants aboard a boat that was detected off Cape Greco on Sunday afternoon have returned to Lebanon.

According to the Police, yesterday afternoon information was received by the Coast Guard about a boat with immigrants, which was located 16 nautical miles south of Cape Greco.

Two boats of the Port Police rushed to the scene, one of which transported nurses and translators, while the Search and Rescue Coordination Center (KSED) was also informed.

After checking the documents held by the illegal immigrants, it was found that the boat was carrying a total of 56 immigrants, 10 children, 7 women and 39 men, who, according to the Police, departed from Tripoli, Lebanon.

Initially, the boat, escorted by a Port Police boat, headed for the Golden Coast fishing shelter in Protaras, but was later not given access to the Republic, so it returned to Lebanon.