British Bases | British General Visit and Statements on the Importance of Cyprus
Defence Redefined
Published on 26/09/2021 at 17:30 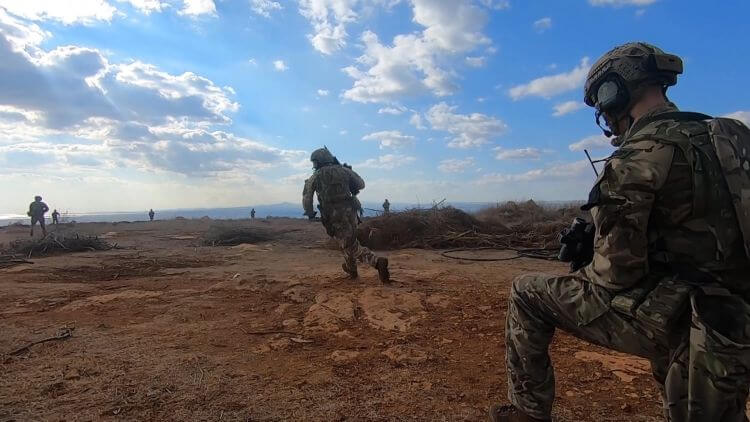 He said he was fortunate to have been cooperating with the Republic of Cyprus for so many decades, while the presence of British troops at the bases on the island is a strategic advantage for his country, which allows British forces to react more quickly to developments in the region.

He also added that the infrastructure of the bases will be upgraded on the occasion of the increase of defence expenses. He also said that there are two infantry battalions at the British Bases on the island in charge of various operational tasks, of both military and humanitarian assistance.