INTERNATIONAL RELATIONS
“Bridge of Friendship – 5” | Joint exercise of the Russian and Egyptian Naval Forces in the Mediterranean
Defence Redefined
Published on 21/12/2022 at 17:53 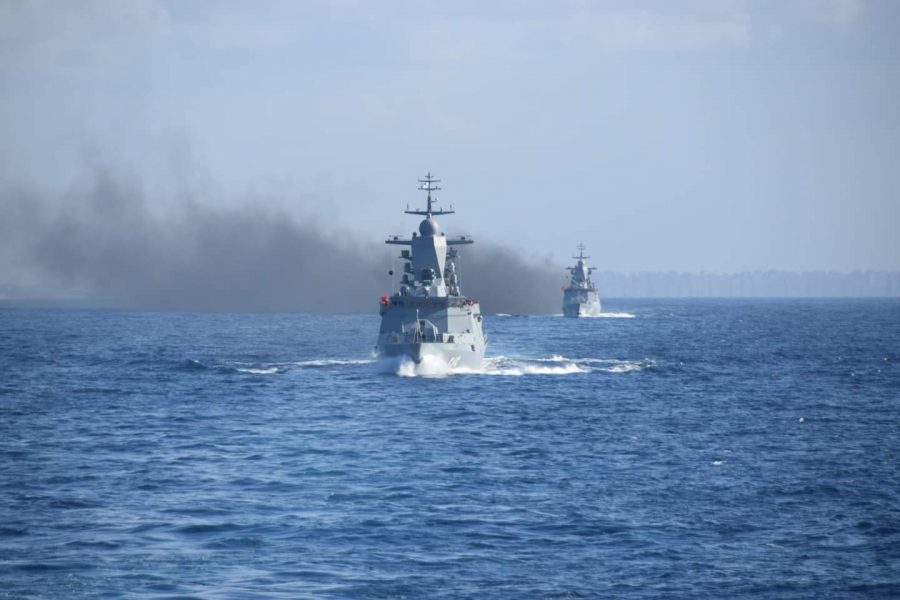 The Naval Forces of Egypt and Russia are conducting once again the joint exercise “Bridge of Friendship – 5”. 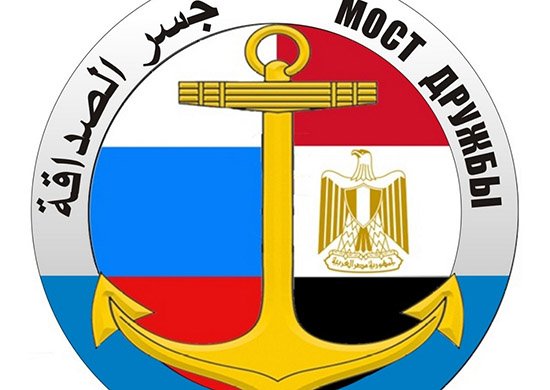 The joint projection of power by the two states in the Mediterranean region is a strong joint message to the government of Tripoli in Libya. At the same time, it reflects Russia’s established naval presence in the Mediterranean, particularly due to its influence in Syria, and additionally proves the multifaceted foreign policy that Cairo follows within the framework of the multipolar international system being formed.