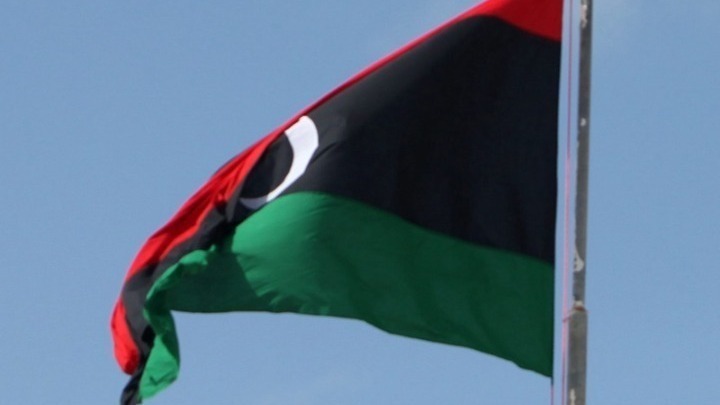 Yesterday, the Government of National Unity (GNU) of Libya rejected the decision of the Egyptian presidency which unilaterally delimited Egypt’s western maritime borders, according to an announcement by the Ministry of Foreign Affairs Tripoli on Facebook.