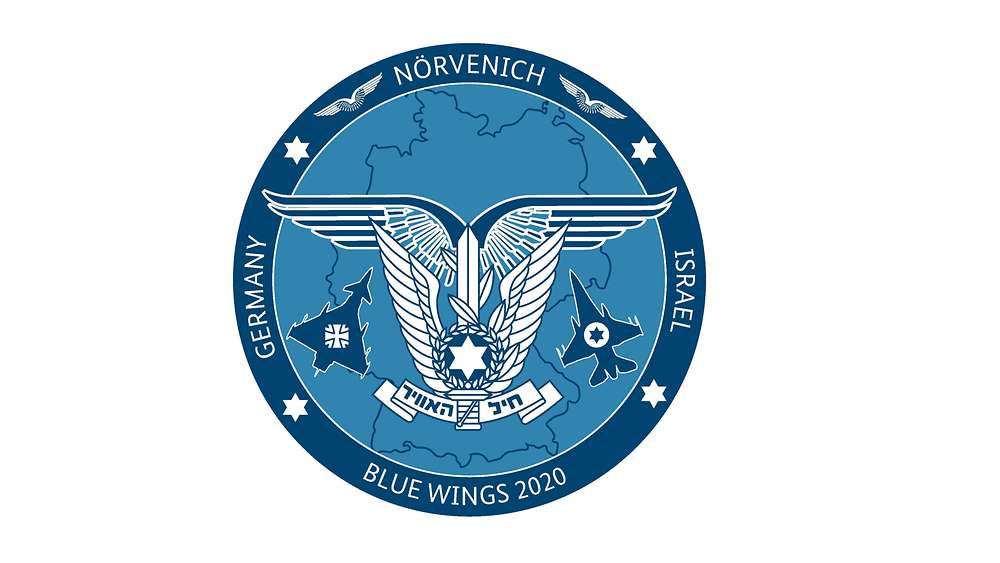 75 years after the liberation of the Auschwitz concentration camp, Israeli Air Force writes history on German soil with the participation in “Blue Wings 2020”. 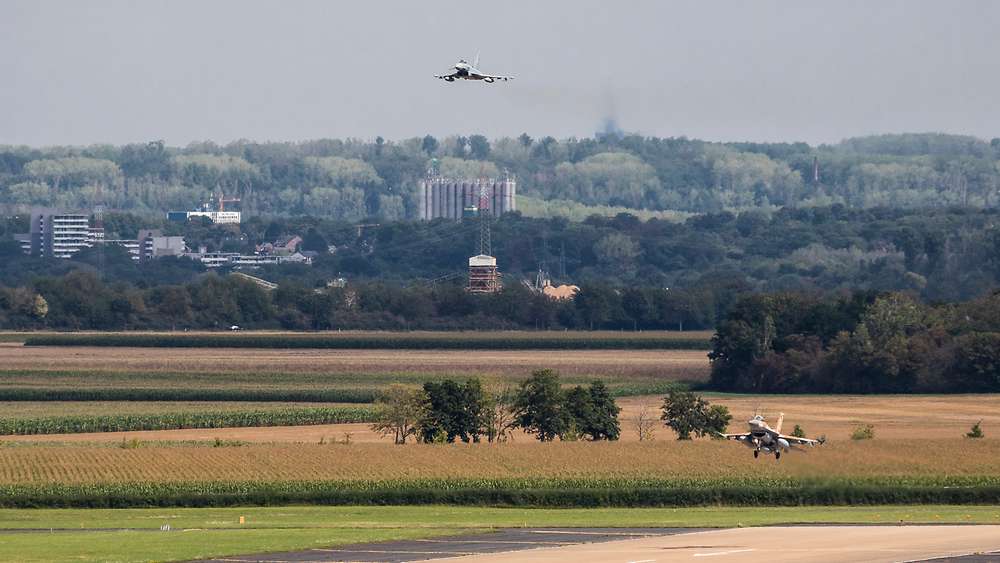 For two weeks six F-16s C/D “Barak” and around 180 Israeli soldiers will be guests in the 31st Tactical Air Force Wing “Boelcke” in Nörvenich, Germany.  For the first time in history German Eurofighters and Israeli F-16s will train side by side for joint air operations in Germany. The Israeli crews will have the opportunity to train in a different high density airspace environment.

According to a German Air-Force release the “Blue Wings” exercise marks a further milestone in the even closer military cooperation between the two countries.

Both air forces will practise joint air operations during the first week at “Blue Wings”. In the second week, the Israelis will take part in the Multinational Air Group Days (MAG Days), which take place several times a year. 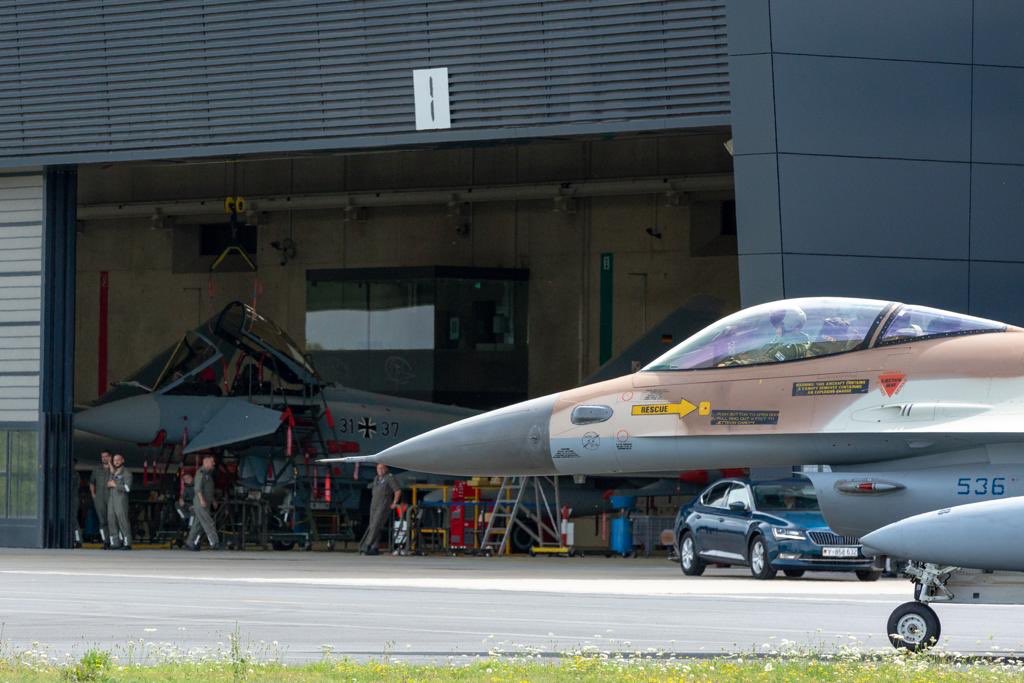 The exercises will be carried out in compliance with the strictest hygiene requirements. The German participants will be tested up to four times during the two-week exercise period, whereas the Israeli soldiers were tested for Covid-19 before departing from Israel.

The German Air Force has already participated twice in the Israel-based multinational “ Blue Flag ” exercise – the last time was in November 2019. In addition, the two air forces have been working closely together for years as part of Heron training.

The Chief of the German Air Force Lt Gen. Ingo Gerhartz welcomed his Israeli counterpart in Germany and accompanied his Gulfstream 550 to Nörvenich, southwest of Cologne with an honorary escort of two Eurofighters.

Today, a joint historic flight is planned over Fürstenfeldbruck in Munich, the scene of the 1972 Olympic attack. In addition, Defence Minister Annegret Kramp-Karrenbauer will lay down wreaths with the two air force chiefs and the Israeli ambassador in the Dachau concentration camp memorial to commemorate the atrocities committed by NS (National Socialism) Regime.

BUK M1-2 “The spearhead of the Cyprus Air Defence” | VIDEO