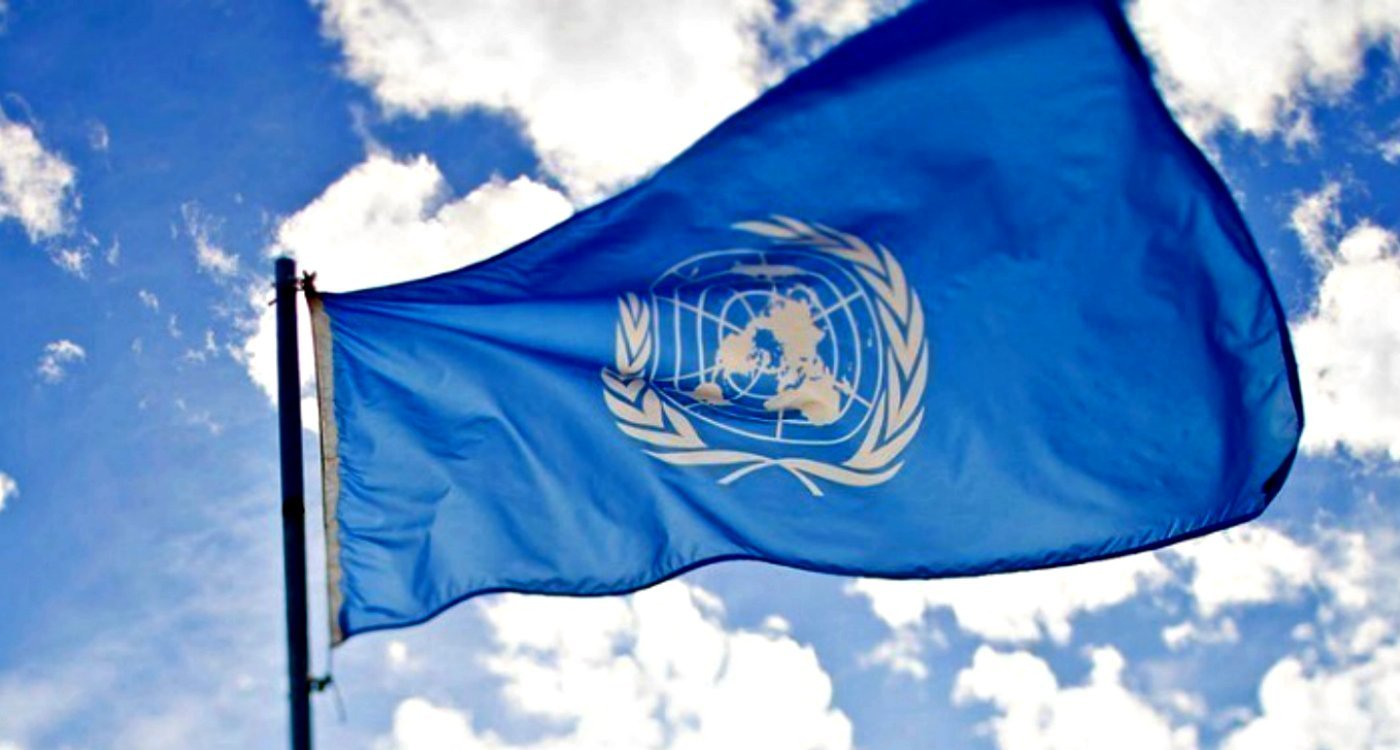 At least 28 UN personnel members were killed during the exercise of their duties in 2019, the international organization announced on Monday, March 30.

Most of the victims were nationals of Chad, Guinea, Sri Lanka and Egypt. Twenty three of them were UN military members deployed in UN peacekeeping missions – while the other 5 were civilians, including doctors.

The UN peacekeeping mission in Mali suffered the vast majority of the attacks, for the sixth consecutive year, with the death of 22 UN personnel members.

Eleven of these deaths occurred in only one attack in Angelock. This was the most unexpected event for the organization last year.

At least 423 UN personnel have been killed in the past 10 years in armed attacks during the course of their duties.

With information from ANA MNA