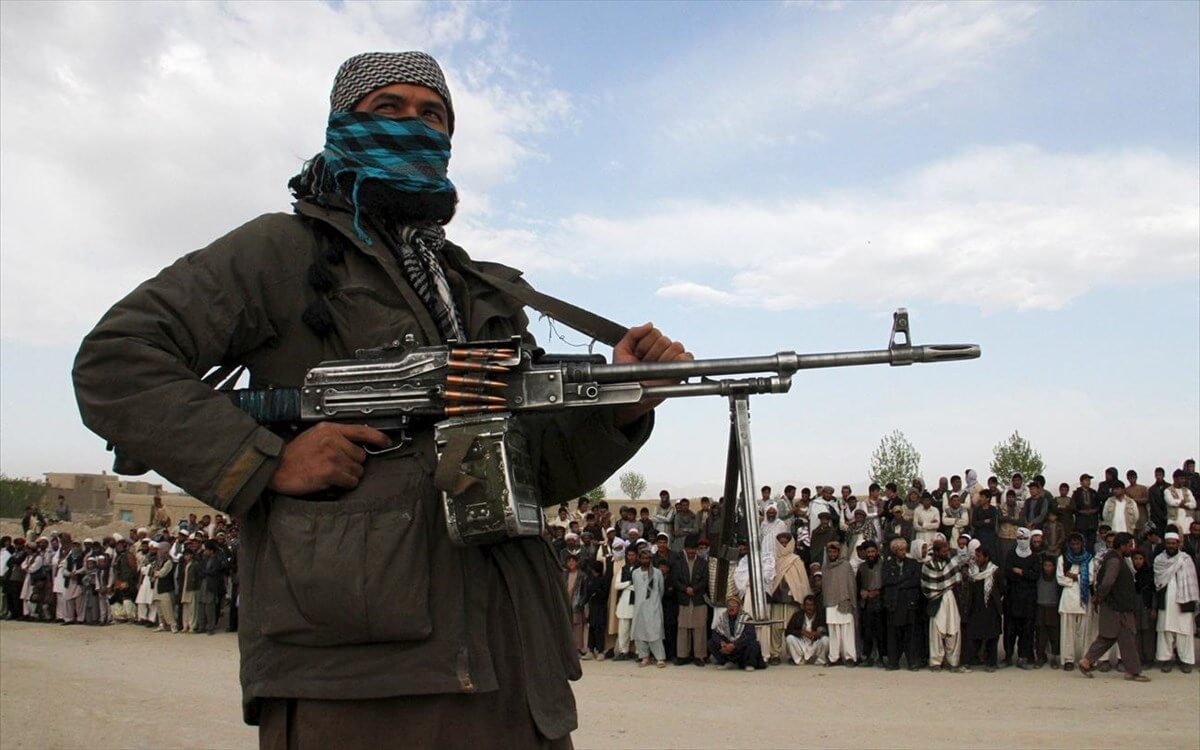 The Taliban have seized Jalalabad, the last major city outside Kabul held by the country’s increasingly isolated central government, by cutting off the capital to the east and tightening their grip on the nation, as tens of thousands fled their rapid advance.

The collapse of Jalalabad, near a major border crossing with Pakistan, leaves Afghanistan’s central government in control of just Kabul with six other provincial capitals out of the country’s 34. The sole safe entrance point in the country is the Kabul airport.

The Taliban, while entering the outskirts of Kabul, said that they do not plan to exercise further violence, as their spokesman stressed that they will avenge no one, including those who have served both the government and the army. He also added an appeal to Afghan citizens to stay in the country and not abandon their homes out of fear, as their fighters have orders to stay on the outskirts of Kabul and not enter the city until the transfer of power takes place smoothly. 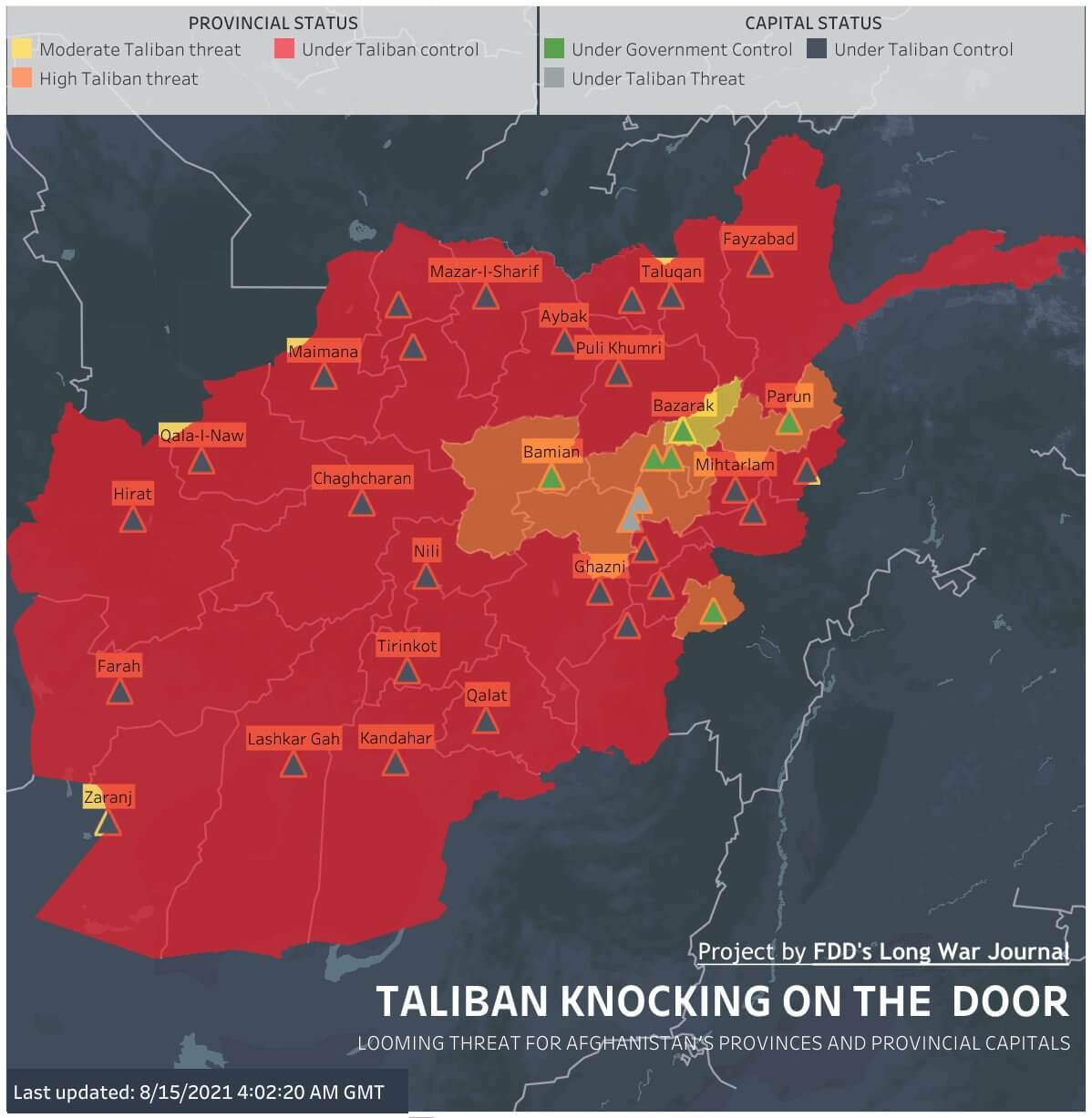 Yet, citizens of Kabul, who have been employed by either the government or the army, are afraid of any violent retaliation by the Taliban forces. Having that in mind, thousands of Afghan soldiers have already demanded amnesty from the Taliban in the large western city of Herat.

In a nationwide offensive that has taken just over a week, the Taliban have defeated and ousted Afghan security forces, who are fleeing the country even with US air support.

Also read: US Special Representative travels to Qatar to hold talks on Afghanistan