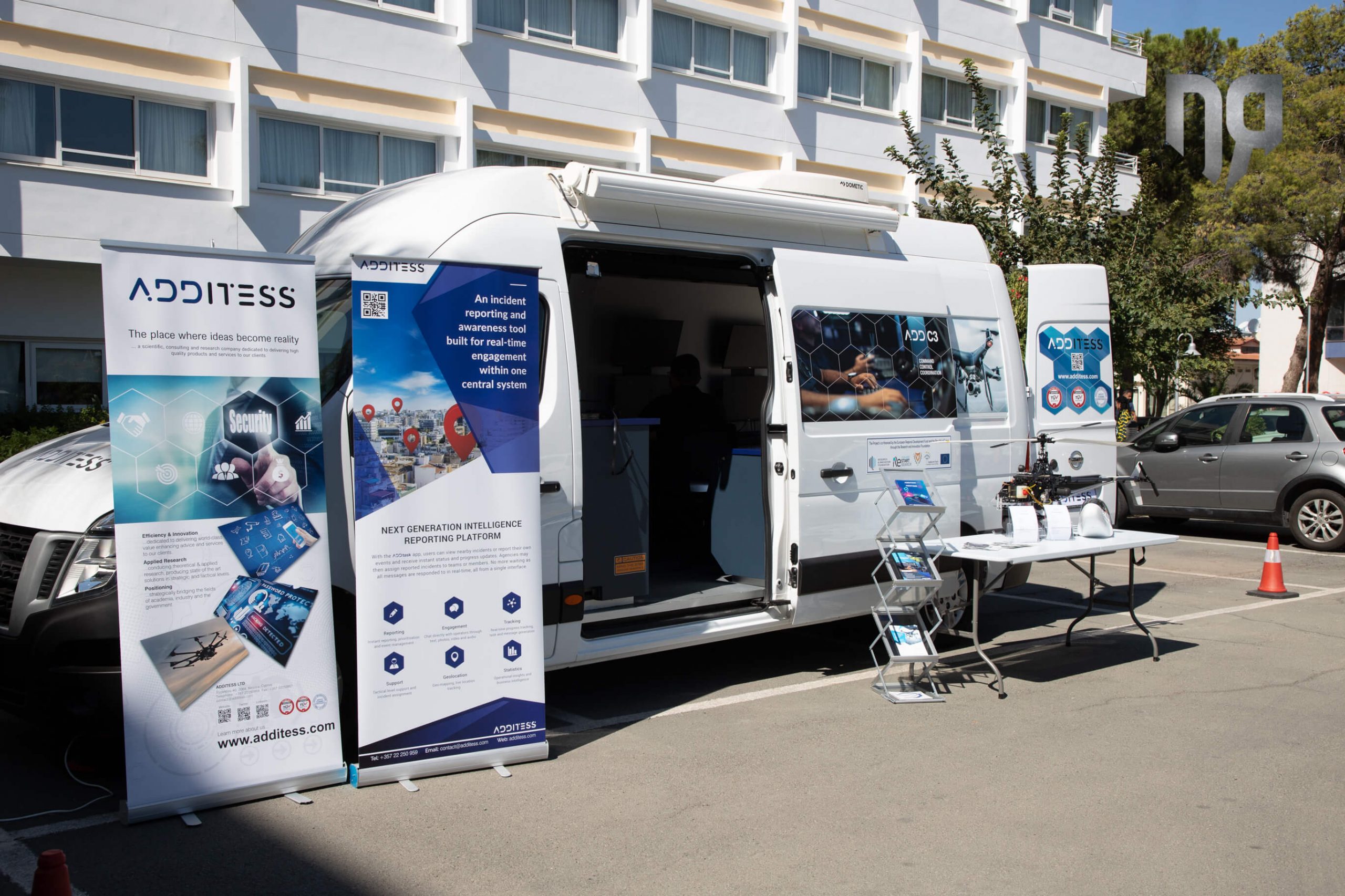 ADDITESS is a Cypriot company based in Nicosia with a focus in the fields of theoretical and applied research as well as in the production of studies, at strategic and tactical levels on issues related to Defence and Security.

In the framework of the Defence and Security conference CYPSEC 2021, we had the opportunity to talk with the CEO of the company, Mr. Nikos Koutras, who among other things told us that through its actions on the European Defence Industrial Development Program (EDIDP) the company has partnered with major companies in the industry such as MBDA and NEXTER.

One of the main products of the company is the Mobile Command, Control & Coordination (C3) border control surveillance system. 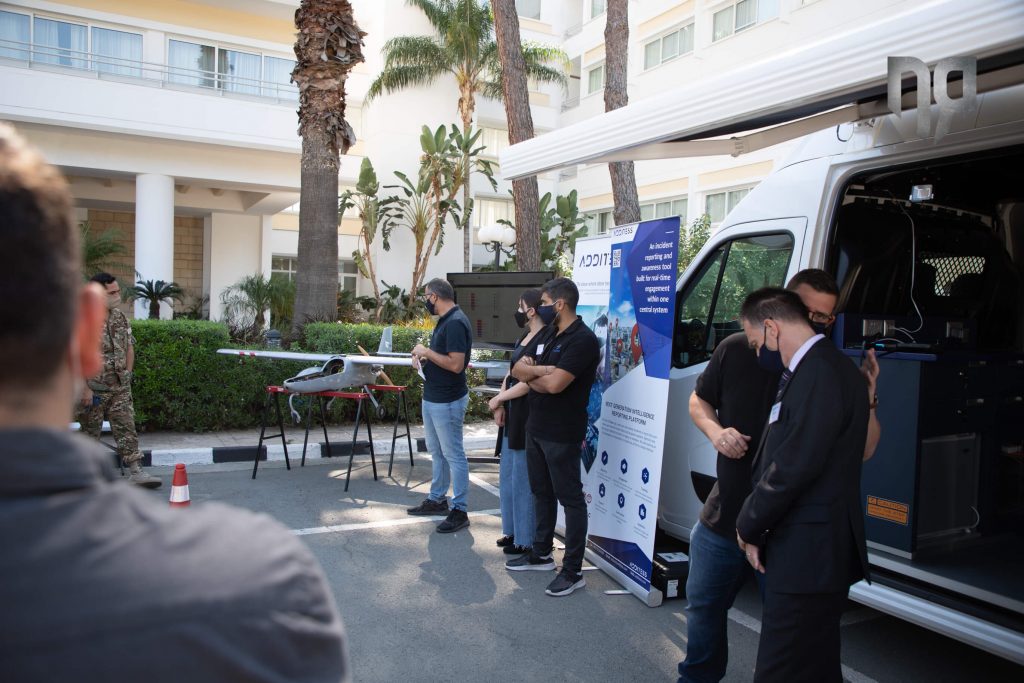 Through tests that took place in 4 European countries, real data from the field were obtained for the evaluation of this system. According to Mr. Koutras, it became possible to integrate radars of various manufacturers, electro-optical systems, electronic warfare systems and unmanned aerial systems resulting in a complete solution.

In the video below (with EN subs) you can see footage from the live demonstration of the system that took place in Cyprus during CYPSEC, but also watch the short interview that was given to us. During the interview, interesting information is revealed about the development of defence know-how and the capabilities of Cypriot small and medium enterprises (SMEs).