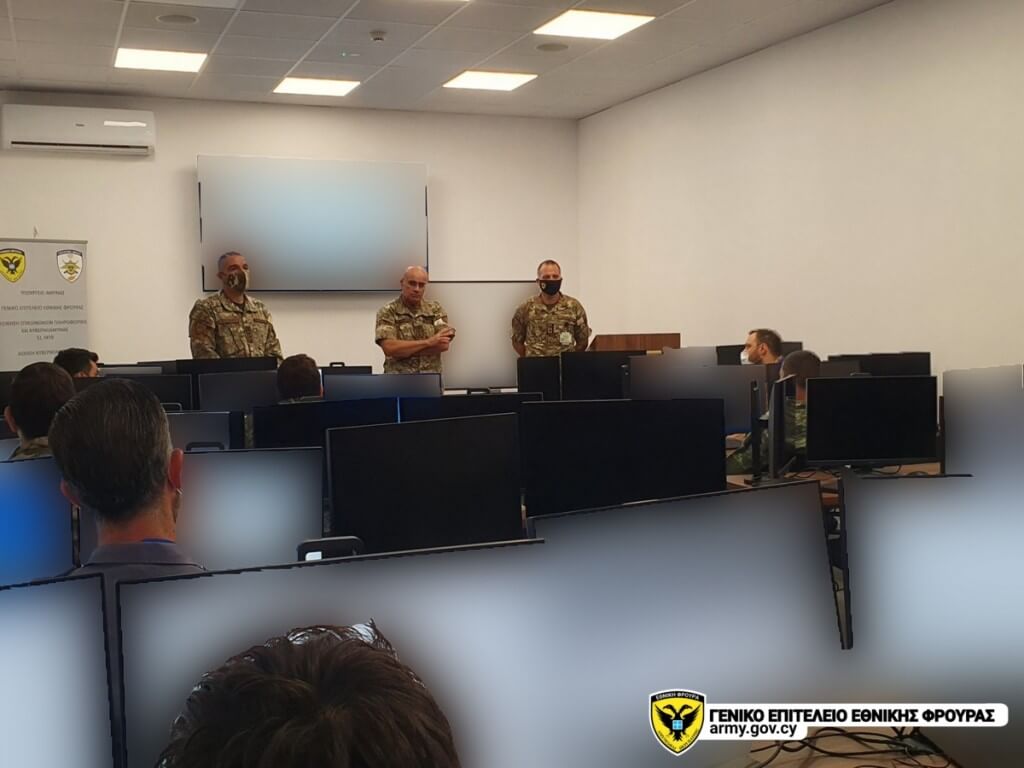 From October 18-22, 2021, the Joint National Cyber ​​Defence Exercise was held under the coordination of the Hellenic National Defence General Staff, under the name “PANOPTIS 2/2021”, part of which was attended by the Chief of the National Guard, Lieutenant General, Democritus Zervakis, and the Inspector General of the Armed Forces, Lieutenant General, Michalis Hatzidimitriou.

The National Guard also participated in the exercise with personnel from the Directorate of Communications and Cyber ​​Defence, the Ministry of Defence, while representatives from other state and private bodies as well as from the academic community also participated at the invitation of the Armed Forces. 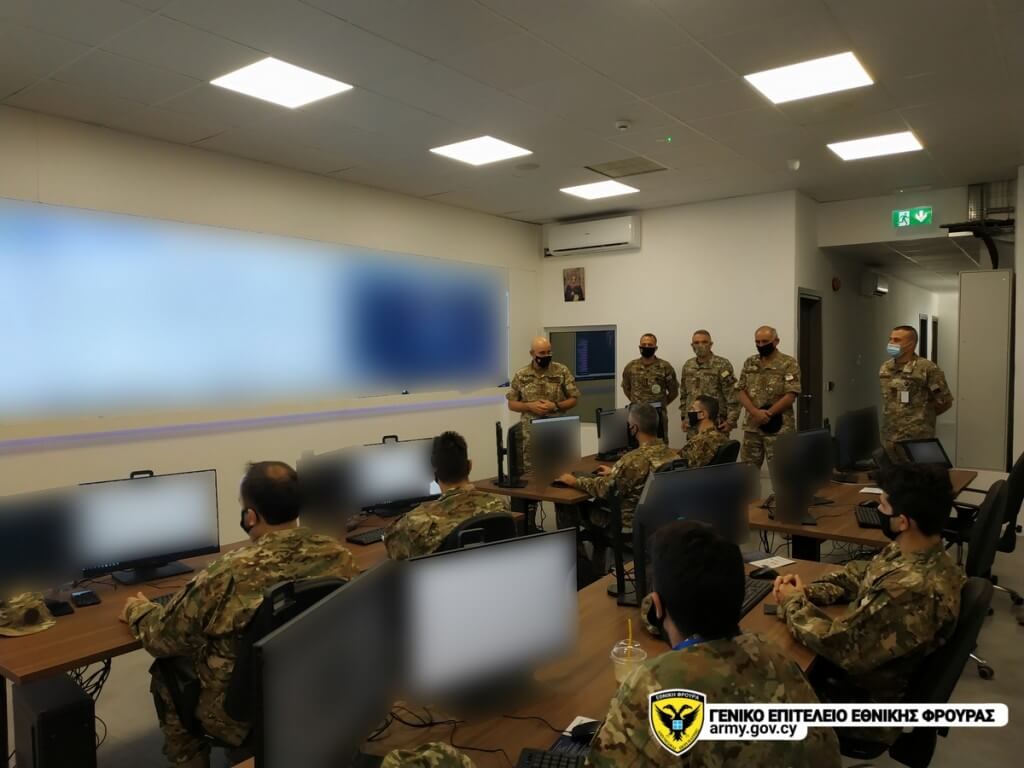 During the exercise, the prevention and treatment of cyber attacks and the elaboration of technical manuals were examined. In particular, scenarios were examined so as to detect and address various cybersecurity incidents, covering both individual and wider incidents that required a coordinated response at multiple levels.

In addition to the additional experience, it provides to the participating personnel, the participation of the National Guard and other state bodies in the exercise contributes significantly to the strengthening of the overall capabilities of the Republic of Cyprus in the field of Cyber ​​Defence.