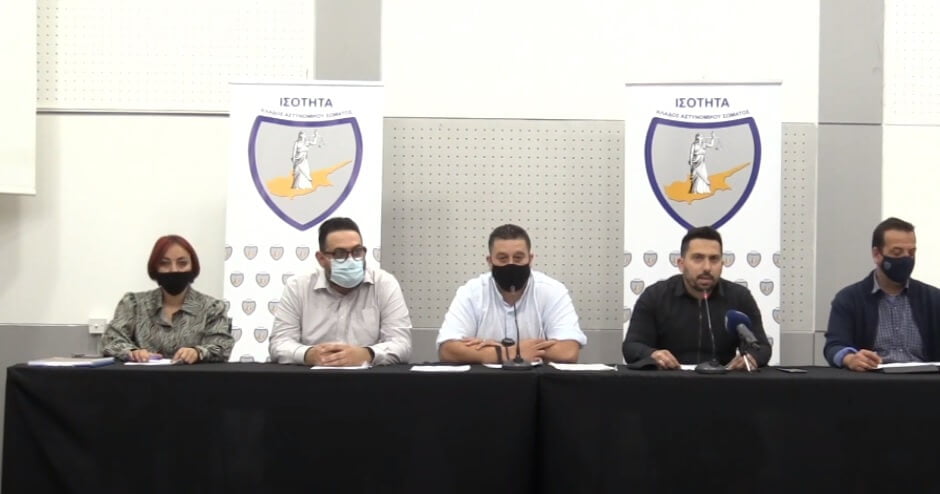 The Police Association ISOTITA (Equality) expresses the hope that following yesterday’s incidents across Cyprus the police officers and firefighters on duty will celebrate Easter with their families today. The Association also stated that it has no choice but to take “unprecedented measures as an association and guild” because they do not want to see dead police officers and firefighters.

In today’s announcement, the Police Association – ISOTITA, after expressing their Easter wishes to the Cypriot people and following last night’s incidents, calls all members of the Security Forces to realize that “we are on our own”.

“No one seems to have heeded our warnings,” the statement said.

It was also stated that “some do not seem to have the knowledge, but also the will and the conscience to take their responsibilities,” adding that “all juvenile delinquency against the Security Forces are fuelled by anger and hatred.”

Furthermore, “whenever the Police imposed order with similar violence, it was denounced and some people rushed to appoint criminal investigators for any responsibilities” whereas “now we are experiencing absolute anarchy.”

In addition, the Police Association – ISOTITA states that “the police and political leadership should listen to front-line police officers.”

“Everyone should take on their responsibilities before their hands bear the blood of members of the Security Forces,” the association concluded. 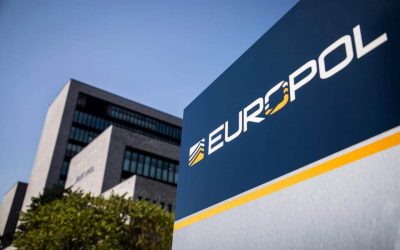 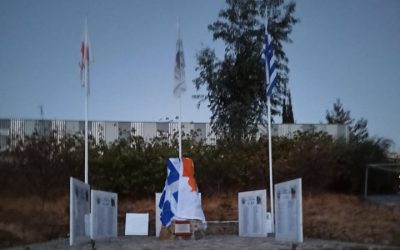 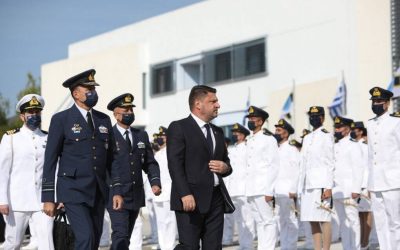