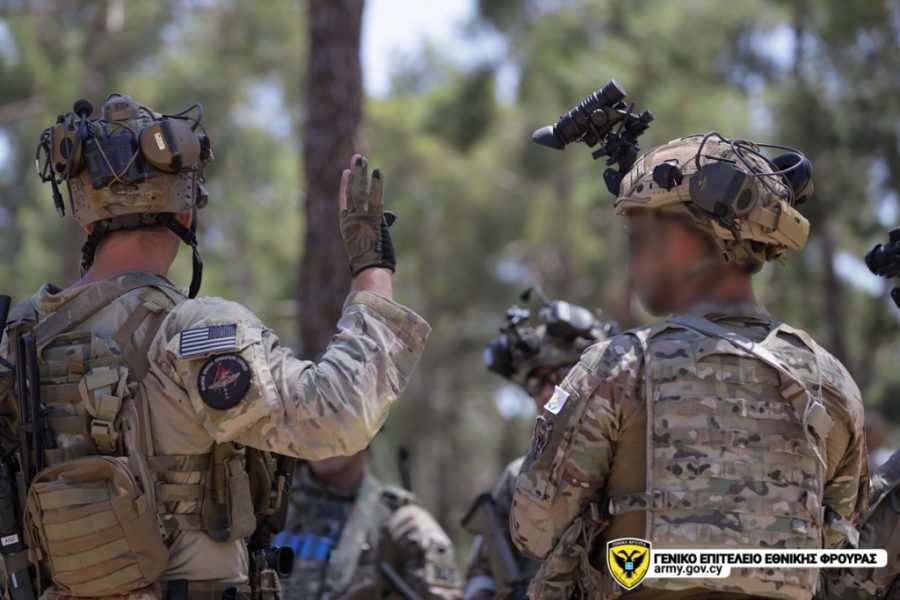 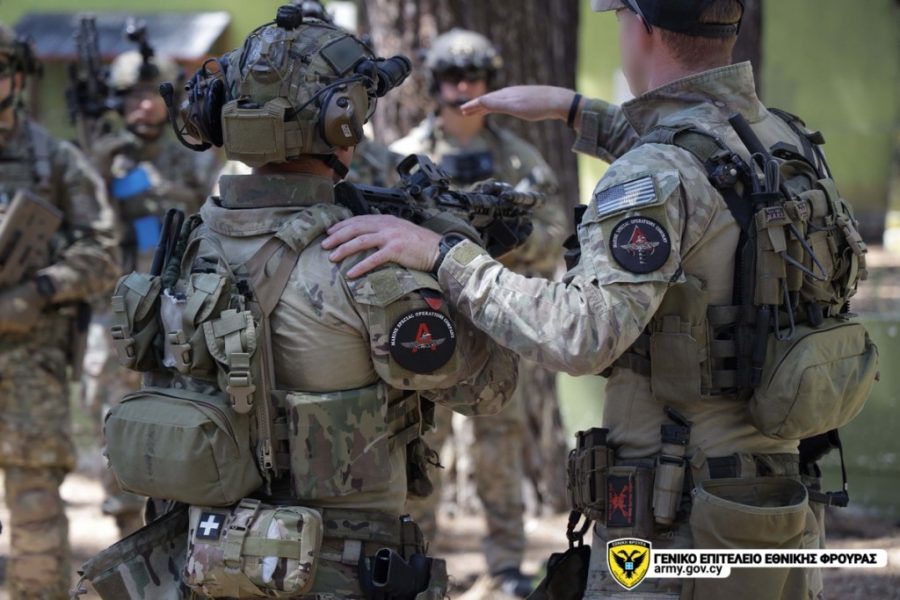 In particular, according to GEEF, on July 11-22, 2022, the Exercise “GUARDIAN-2022” was jointly organized by the Special Forces Command and the US Armed Forces with the participation of the respective special operations groups. 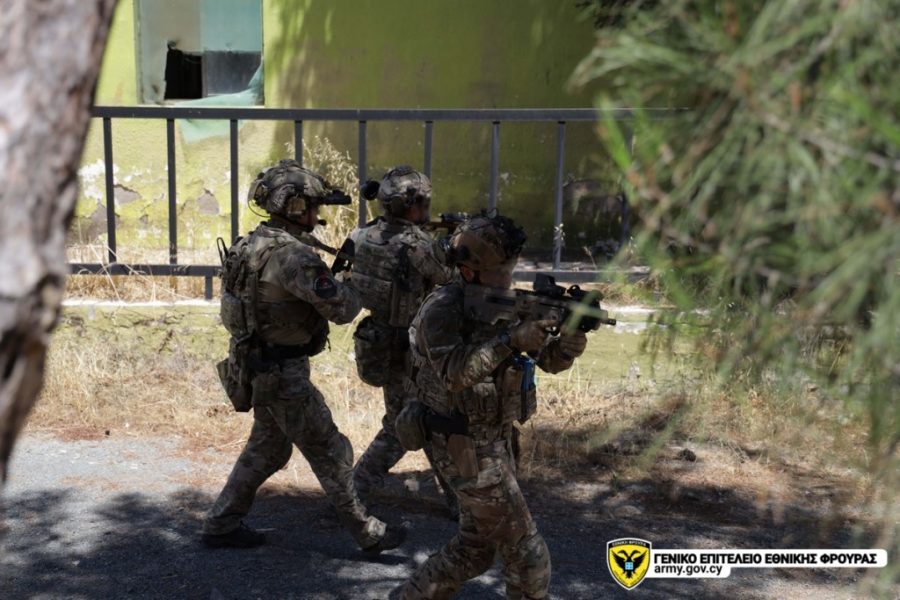 The exercise focused on various types of individual, group and sniper shots, urban warfare and the provision of First Aid on the battlefield. 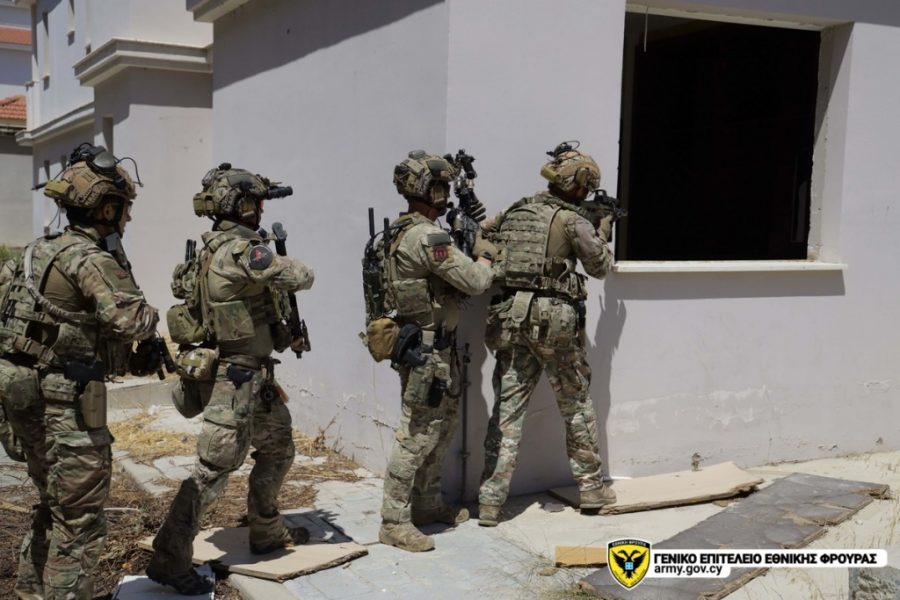 Part of the exercise was attended by the Chief of the National Guard, Lieutenant General Dimokritus Zervakis, who congratulated the participating units, pointing out the importance of the cooperation between the two countries in the field of defence and security in the Eastern Mediterranean region. 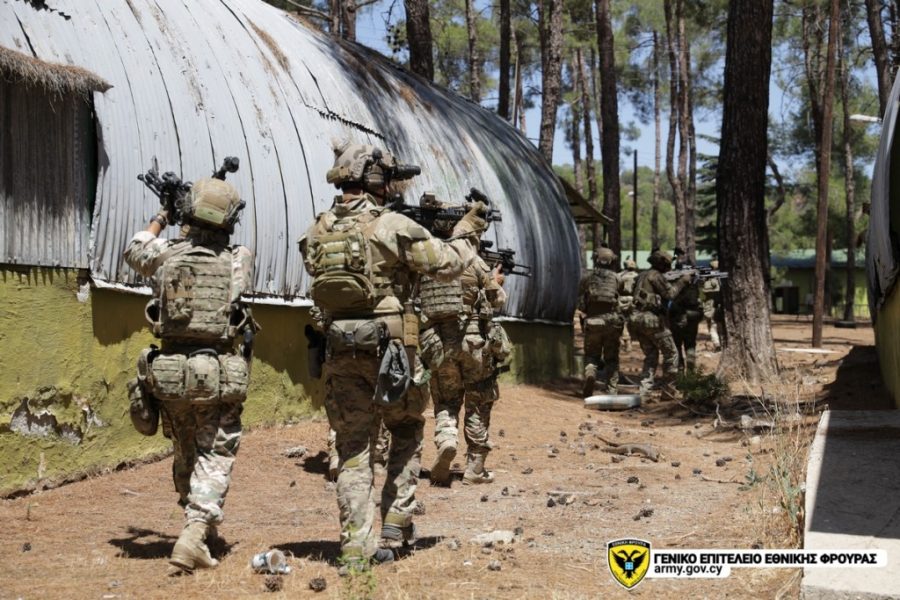 The exercise, which is part of the network of international collaborations that the National Guard has developed with the Armed Forces of friendly countries, in accordance with the directions of the Ministry of Defence, is particularly beneficial, as it provides the possibility for the personnel of the National Guard’s Special Forces to train with corresponding US units, thus promoting the level of training, interoperability and highlighting the excellent relations between the Armed Forces of the two countries. 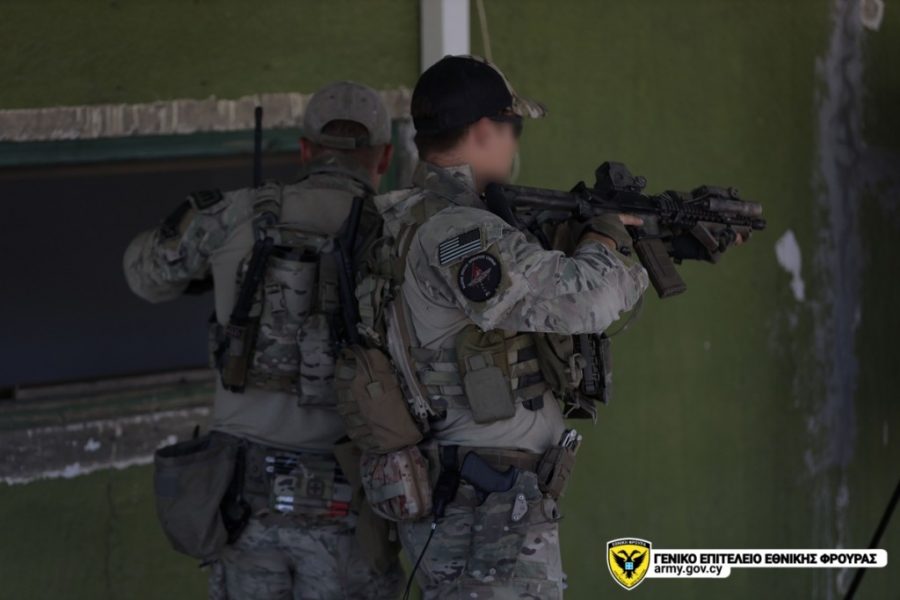 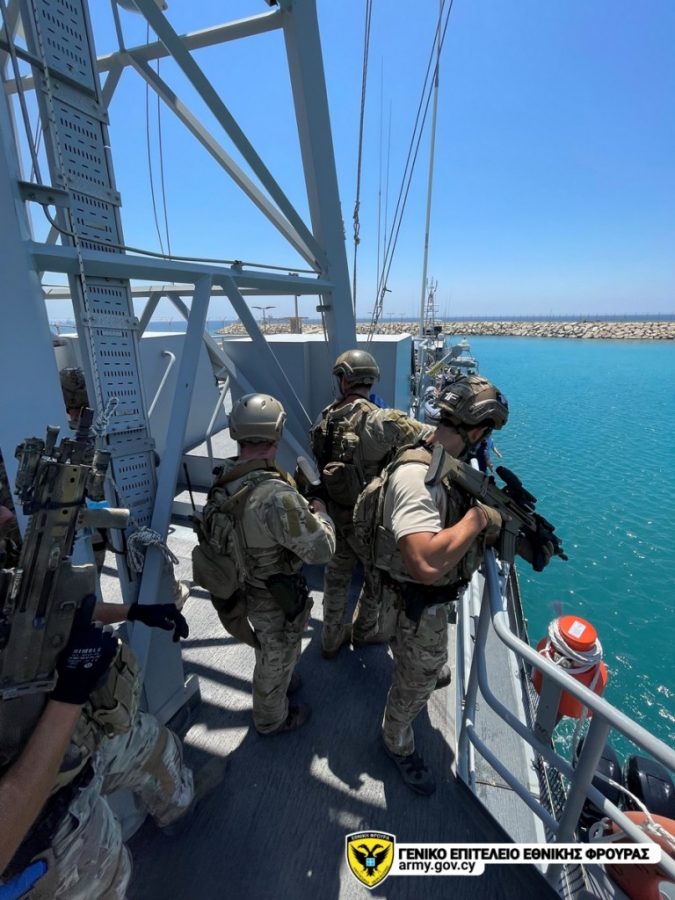 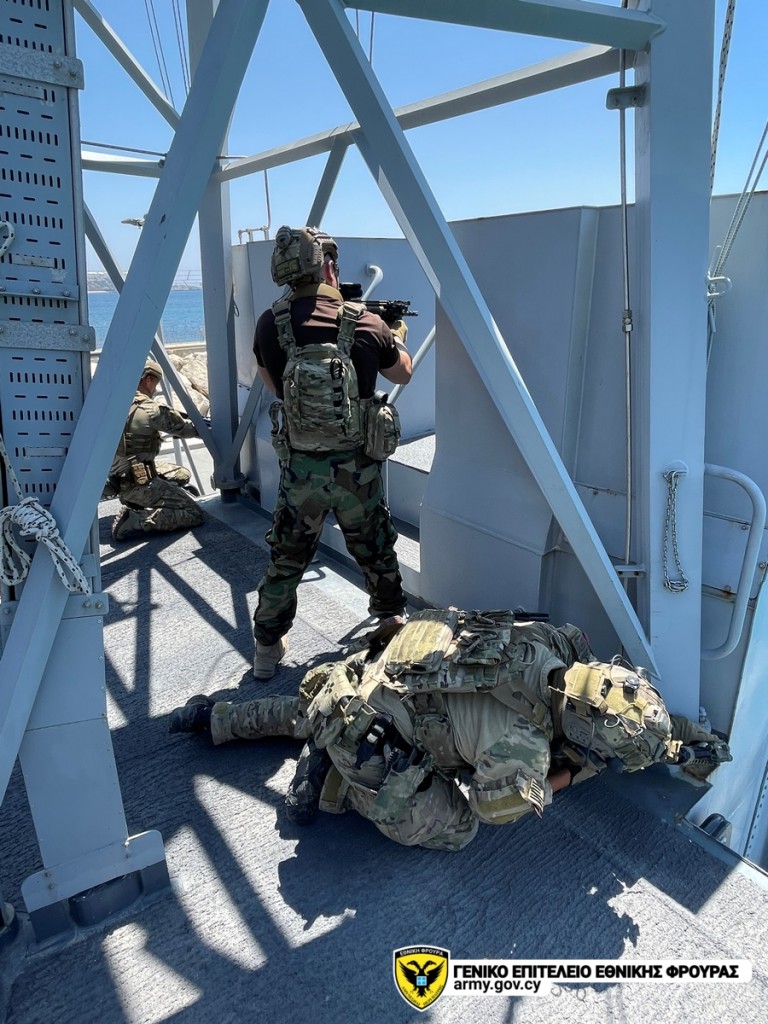 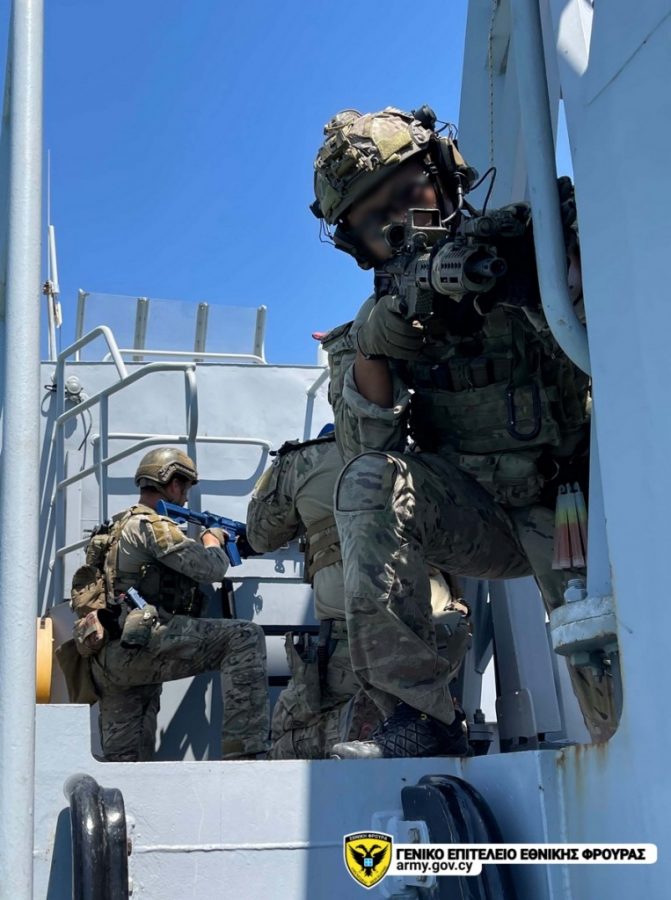