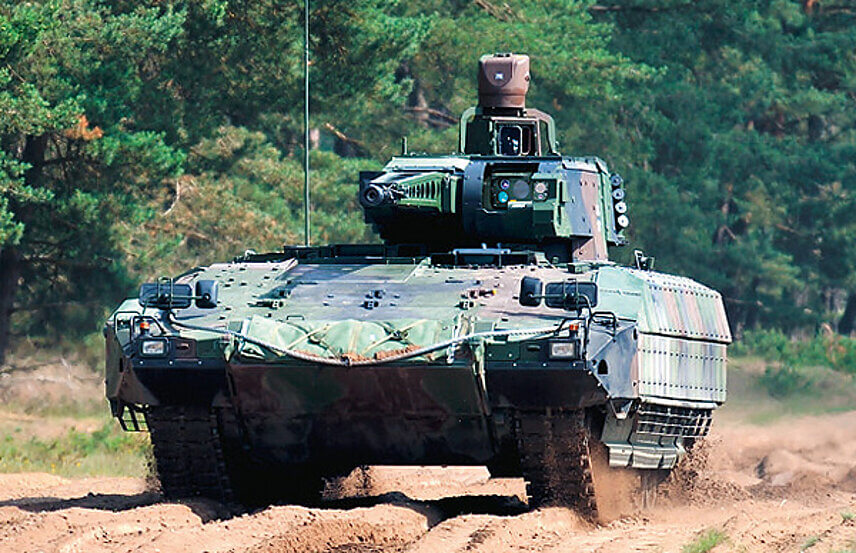 The level of modern passive protection for armored vehicles has mainly been improved by providing composite multilayered armor which results in the vehicles’ weight increase, and in turn, negatively affects their maneuverability. Under such conditions, the appropriate level of protection cannot be achieved by increasing passive protection alone.

It is only possible for example to improve the level of an Armored Infantry Fighting Vehicle’s protection within the given weight limitations by using an active protection system (APS) approach.

Hensoldt’s solution to this issue is the MUSS system (Multifunctional Self-Protection System). This soft-kill system has been selected to equip the PUMA Armoured Infantry Fighting Vehicle (AIFV) against the hard-kill systems available today. 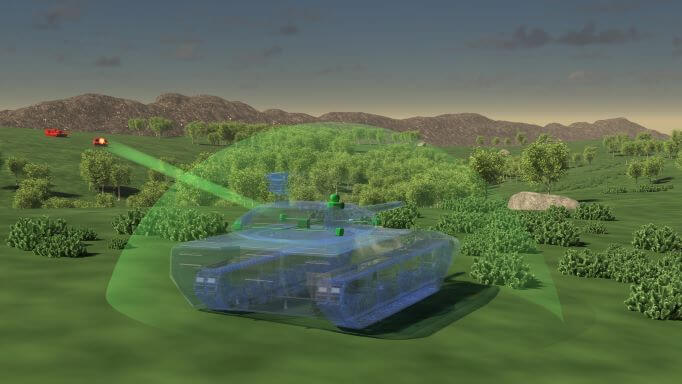 This system is designed to counter threats caused by anti-tank guided missiles (ATGMs) and laser-guided ammunition. How the system works can be summarized as follows: 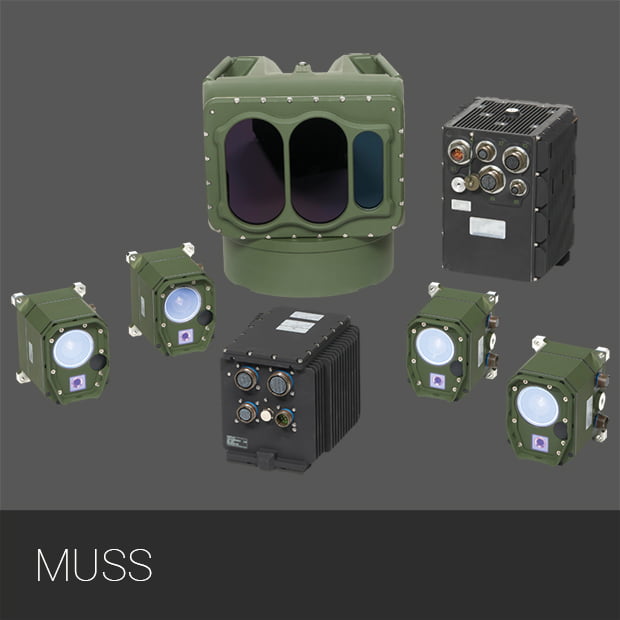 According to the company, the advantages of this system include:

Over the past eight years, more than 350 first-generation MUSS assembly kits for the first batch of the PUMA IFV have already been delivered, making the system the only active soft-kill protection system for ground vehicles in operational use that have been delivered in series.

Hensoldt is expanding the performance of its Multifunctional Self-Protection System (MUSS) for armored vehicles, in order to detect and ward off emerging threats. With the further development commissioned by the Federal Office of Bundeswehr Equipment, Information Technology and In-Service Support (BAAINBw), MUSS 2.0 is to be optimized in size, weight, and the number of assemblies. At the same time, the capabilities in the area of the missile, projectile, and laser detection are to be doubled. In addition, MUSS 2.0 will be able to integrate a system of active countermeasures (hard-kill) for optimal protection of the vehicle carrier.