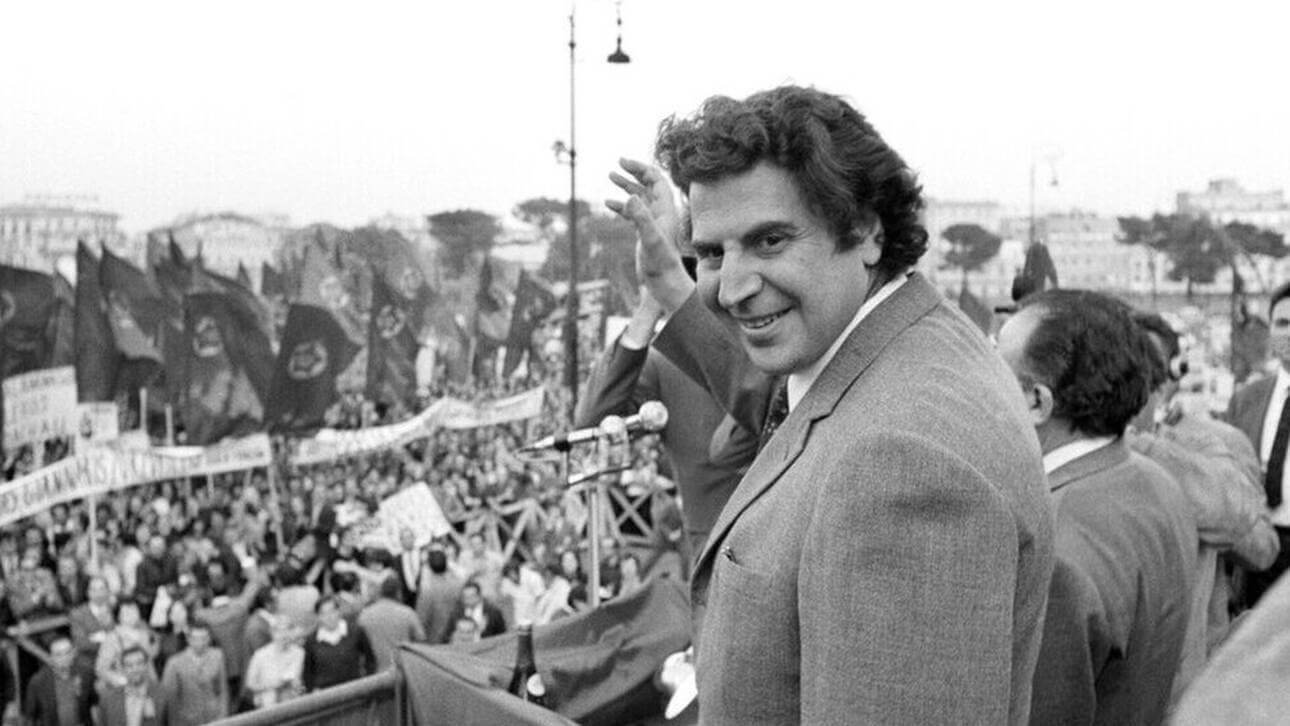 The great composer, Mikis Theodorakis, passed away at the age of 96, with Greece mourning today the man who was associated with the most important moments of the country’s modern history.

Mikis Theodorakis passed away leaving an invaluable legacy behind, consisting of his songs, his political action, but also his national contribution at critical moments.

The country’s prime minister declared three days of national mourning in Greece for the death of the great composer, stating characteristically that Theodorakis’ voice was silenced and so was the voice of Hellenism.

Greece today mourns the loss of Mikis Theodorakis. An iconic composer. A fighter for democracy and social justice. We are deeply saddened by his passing, and are only comforted by the knowledge that his legacy will live on, enriching lives the world over, for generations to come. pic.twitter.com/VbfM2uMXbM

Mikis Theodorakis stated in an American newspaper in 1970 that he always lived with two sounds – a political and a musical one.

His political life began at the age of 17, the time when the National Liberation Front (EAM) was established, followed – shortly after – by the Communist Party of Greece (KKE). His active contribution was manifest when he took part in the National Resistance. In December ’44, he fought in the battle of Athens, which was drowned in blood and after the defeat of the Democratic Army, he shared with his comrades the savage persecution of the bourgeois state in terms of exile in Ikaria and the martyrdom of Macronissos, where he was brutally tortured.

He then fought through the United Democratic Left (EDA) and the “Lambrakides group” for the cultural renaissance, while he “paid” with new trials, prisons, and exiles, for his illegal action against the dictatorship of the colonels in 1967.

In an announcement, the “Pancretan Association of Friends of Mikis Theodorakis” points out that the great composer will be buried in the cemetery of Galatas, close to his parents and brother.

Also read: Manolis Glezos passed away at the age of 98