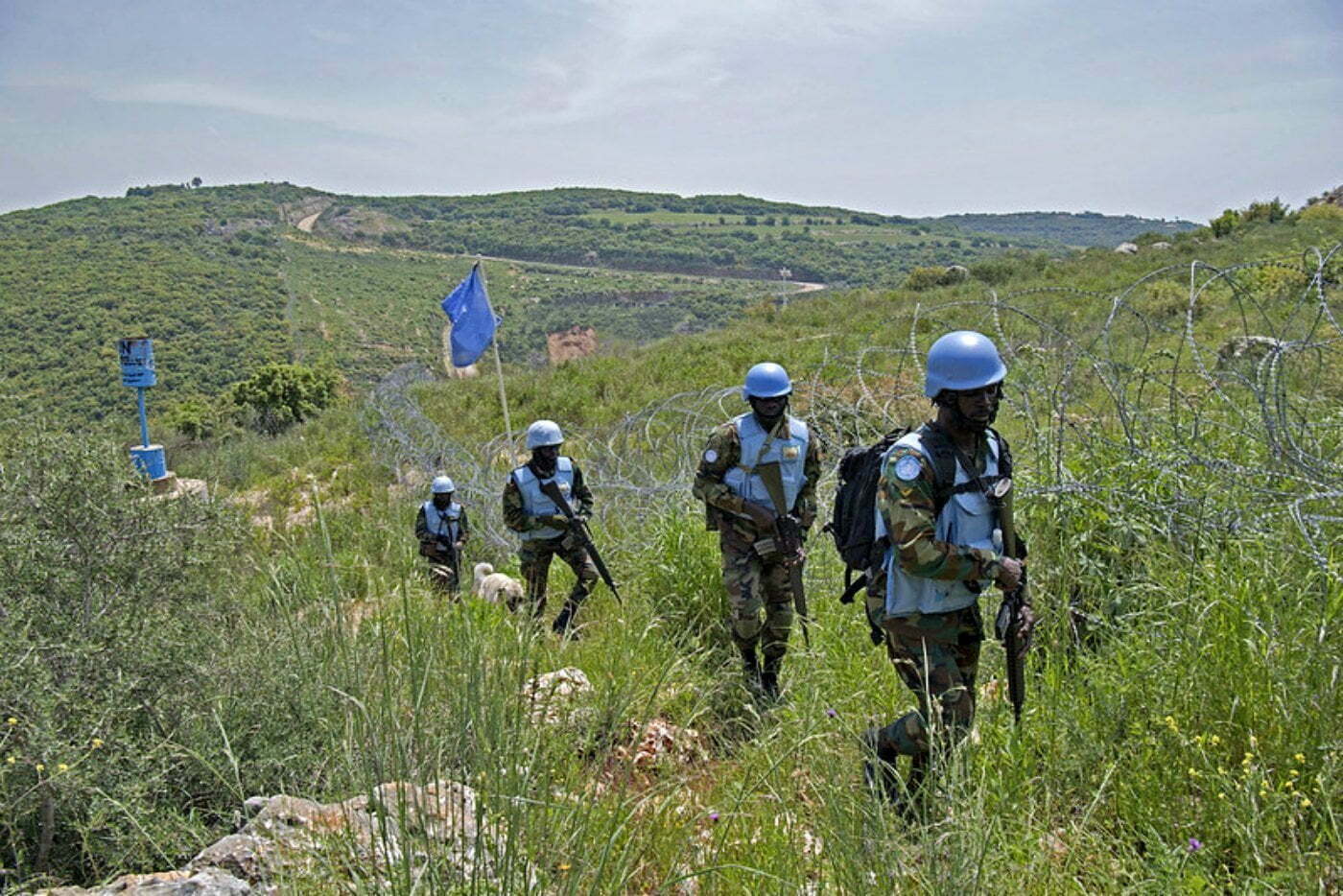 On the occasion of yesterday’s announcement by the Israeli Defence Forces (IDF), regarding an incident on the “border” fence at the so-called “Blue Line”, which separates Israel from Lebanon, the Greek side should study how to handle similar incidents that are likely to occur in Evros.

The IDF’s post came shortly after the Lebanese media claimed that the Israeli Defence Forces (IDF) had violated the “Blue Line” set by the United Nations.

In the video below, IDF International Relations Spokesman Lt. Col. Jonathan Conricus explains that the Israeli forces did not violate the “Blue Line” but came out on the ‘exterior’ side of the fence which falls within Israeli soil.

Your article states that IDF forces crossed the UN-demarcated Blue Line today. This is false.

They crossed the Israeli security fence, which is located INSIDE Israel and is NOT the Blue Line.

Israeli forces also have the ability to monitor electronically in the event of a breach or damage of the fence. Greece could do something similar, since in the recent past, the violations of the fence at the “blind spots” were a burden for the Greek forces since they had to constantly patrol and inspect large areas of the fence for any potential violations or sabotage.

For the record, the “Blue Line” was marked in 2000, when Israel withdrew its forces from Lebanon after about two decades. In the absence of agreed borders, the United Nations has identified a 120-kilometer “line of Withdrawal” marked with blue barrels in 2007. The “Blue Line” confirms the withdrawal of Israeli forces from Lebanon and is described as the best approximate depiction of the 1923 border line and the 1949 armistice agreement. 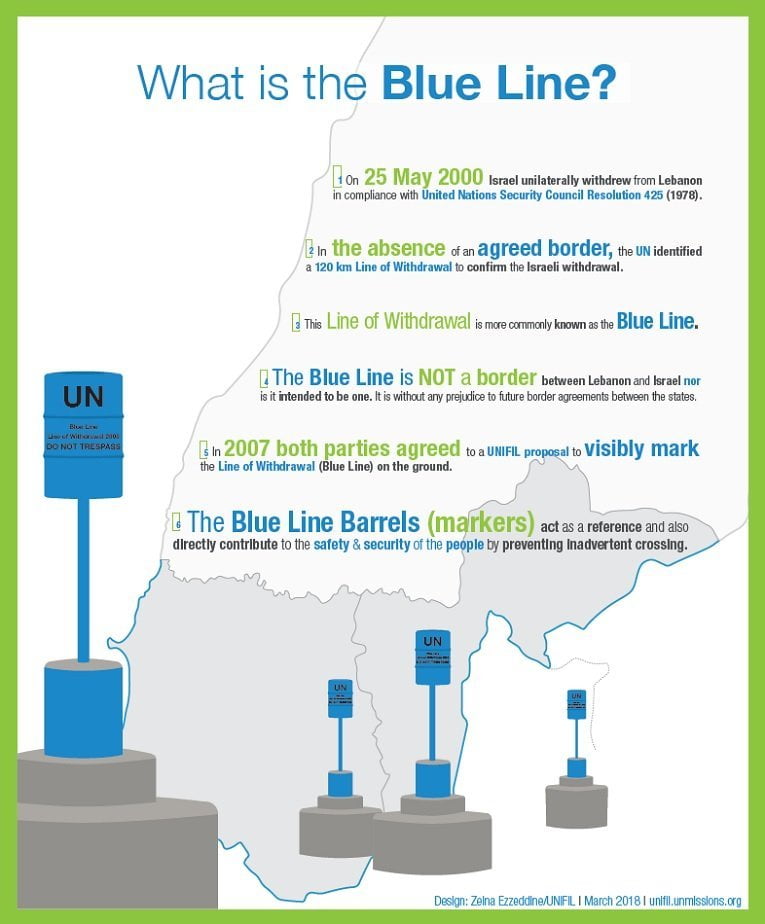 This line is not a border between Lebanon and Israel and does not affect a future Israeli-Lebanese agreement. The United Nations Peacekeeping Force in Lebanon (UNIFIL) is responsible for overseeing it. The mission, which was founded in 1978, involves 45 countries, including Cyprus with the presence of an officer and a non-commissioned officer. Greece participates in the UNIFIL Maritime Task Force with the contribution of a ship (usually a frigate) and a total of 139 people. The Maritime Task Force’s mission is to patrol Lebanon’s territorial waters to prevent the importation of illegal weapons as well as to provide assistance and training to the Lebanese Navy.

Social Media and Armed Forces | The example of Israel